Meet Ainise Havili; the lovely and talented young gal who we are almost a 100% certain is the girlfriend of Sviatoslav Mykhailiuk. Her stud is the Ukrainian 6’8″ shooting guard for the Jayhawks at the  University of Kansas.

Svi the son of Inna and Yuriy a biology and history teacher respectively, received offers from Oregon, Virginia and Iowa State prior to committing to Kansas on March 21, 2014. 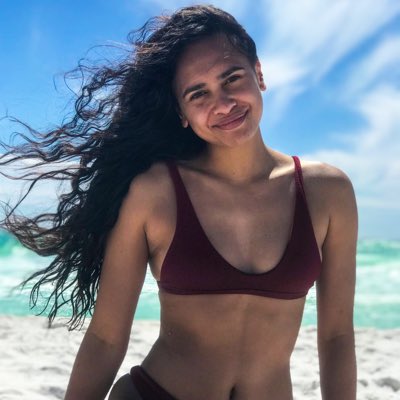 It was at the University of Kansas that Svi met Ainise, a stunning 5’10” setter volleyball player for the Jayhawks volleyball team. Ms. Havili, the daughter of Moses and Mele, hails from Pacifica, California, but later moved to Fort Worth, Texas.

The Senior is pursuing a major in sports management in the school of education at the University of Kansas. Prior to college, Ainise played at Haltom High School under coach Jennifer Finnell, as well as for the 17U Texas Advantage Volleyball (TAV) Club.

She also was a member of the 2016 U.S. Collegiate National Team that competed in China. Anise was named the Big 12 Offensive Player of the Week in October 2017, and became the new career assists leader at the University of Kansas. 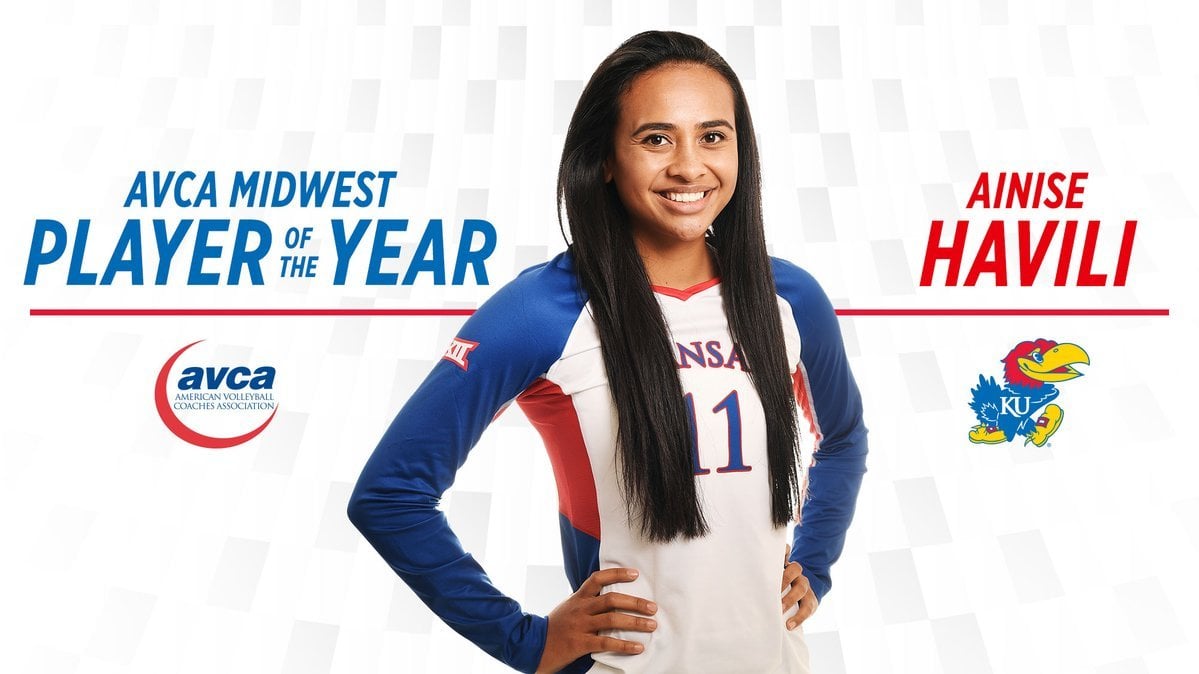