Laine Tavita is the longtime girlfriend of New Zealand boxer Joseph Parker. The 6’4″ WBO heavyweight champion, who has been boxing professionally since 2012. Thus far, he holds a record of 24 wins, 0 losses, 18 of his win, he won them by knockout.

Joseph and his pretty gal met and started dating while they both attended Auckland’s Marcellin College, where he as a senior wrote that one of the hopes he had for his future was to marry Laine. 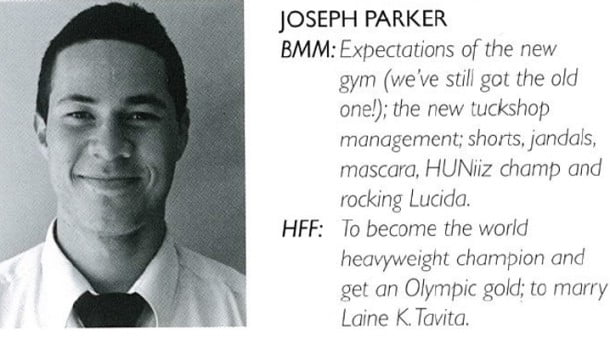 They are not married yet, but they have are still together, as a matter of fact, they welcomed their adorable daughter Elizabeth Ah-Sue Sala Parker on November 14, 2016. Sadly Parker wasn’t in New Zealand for the birth of their daughter and met a couple of days later. 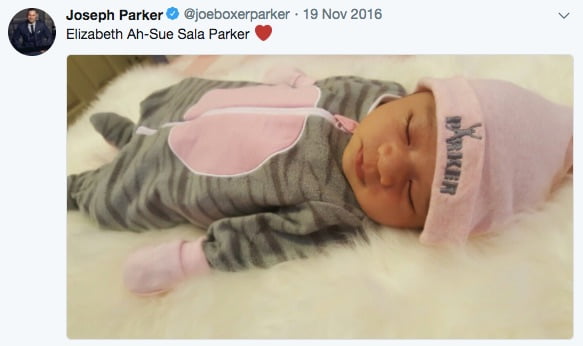 The proud poppa tweeted about the birth.