Tiffany Griffen is the lovely NFL wag married to Vikings player, Everson Griffin. The two have been married for years and have recently welcomed their third child together.

Tiffany’s NFL stud was born December 22, 1987; the Arizona native was a running back and defensive lineman at Agua Fria High School in Arizona. His speed and athleticism for his size earned him the nickname ‘The Freak.’

He went onto play college football at USC –where he majored in sociology and debuted in the NFL for the Minnesota Vikings in 2010. Everson ranks 5th in the NFL since 2014 with 30.5 sacks. He was named to consecutive Pro Bowls in 2015 and 2016. He’s also been named NFC Defensive Player of the Week for Vikings Defensive MVP on a number of times. According to his profile, Everson is also active in the Leaders of Tomorrow program that makes meals available for school-age kids in Minnesota.

The Vikings’ star defensive end recently became a daddy for the third time. Meet his lovely wife below. 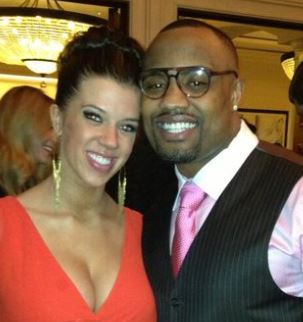 Tiffany Griffen was born Tiffany Brandt, she and her NFL hubby were longtime boyfriend and girlfriend prior to their 2014 nuptials. The couple even welcomed their first child out of wedlock in 2012. They became engaged in 2012. The two had met at a bar called Blondie’s in Brooklyn Park a few years prior. 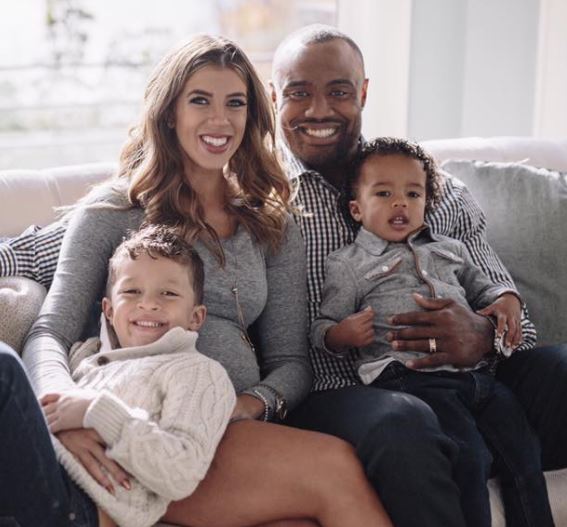 On social media the mom of three writes “Happiness is the spiritual experience of living every minute with love, grace, and gratitude.”

The couple has been through a lot together, it was precisely Tiffany who found Everson’s mom, Sabrina Scott –dead at Everson’s rental home back in 2012. Visiting from Arizona, Scott, 52, died instantly from spontaneous artery dissection. Griffen was devastated.

According to her social media, Tiffany Griffen went to Park Center Senior High School and studied at S.t Catherine University. She and her family currently reside in Excelsior, Minnesota.