Helen Weiss Heinsohn was the loving wife of NBA legend Tommy Heinsohn; who died at the age of 86, on November 10, 2020. Tommy played power forward for the Boston Celtics, before turning into a coach and color commentator.

As head coach for his former team Tommy lead the Celtics to their best league and became Coach of the Year in 1973. He was inducted into the Basketball Hall of Fame in 2015.

Tommy Heinsohn started to make himself notice ever since he attended St. Michael’s High School and subsequently at Holy Cross, he scored 51 points in a game his senior year. 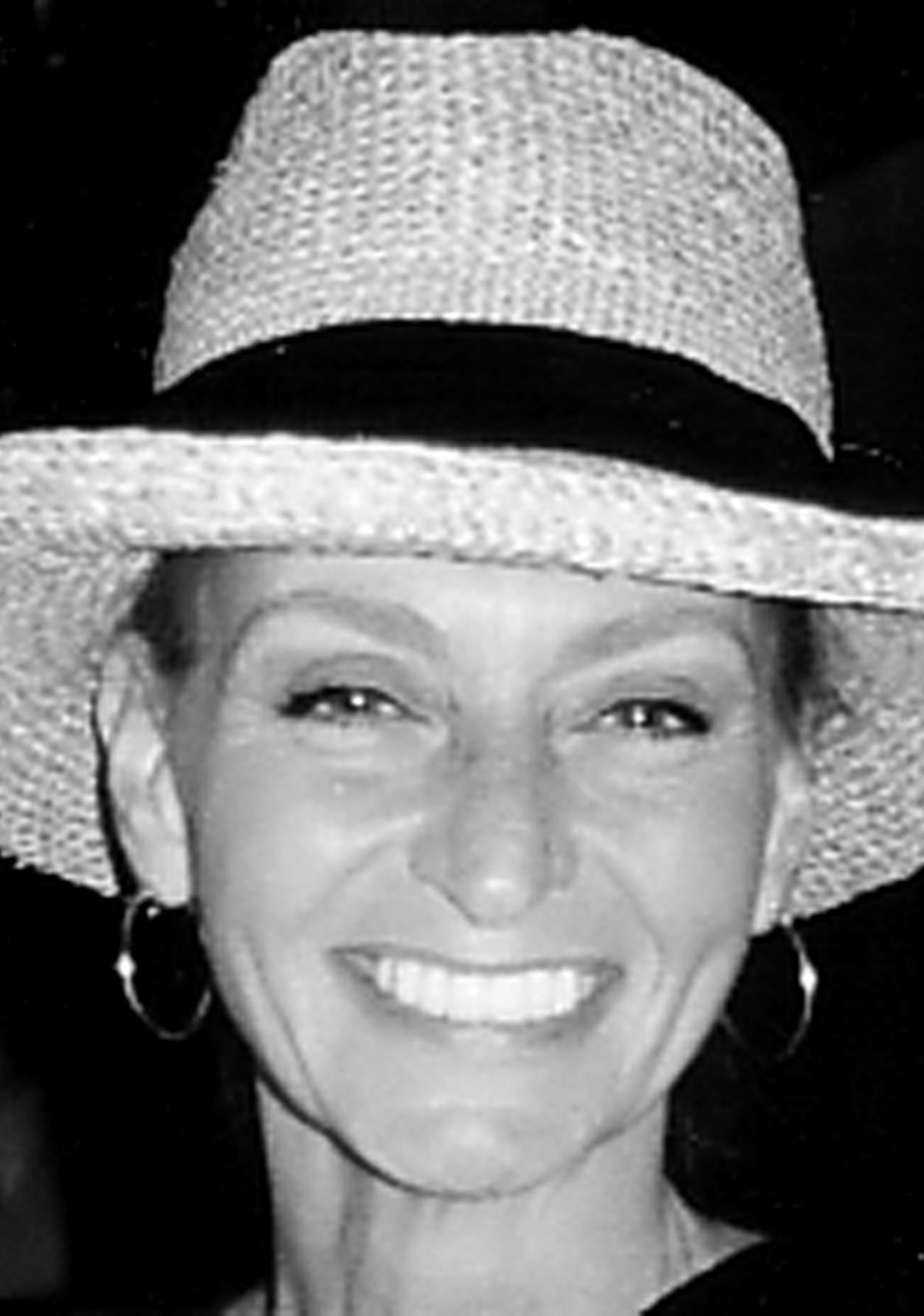 Tommy’s beloved wife Helen Weiss Heinsohn lost her long-battle to cancer at the age of 68, on November 24, 2008.

Helen Heinsohn was born in Monticello, New York on June 26, 1940, to Molly and Harry Weiss.

When Helen married Tommy, she became step-mother to his sons from a previous relationship, Paul and David Heinsohn-Roe. 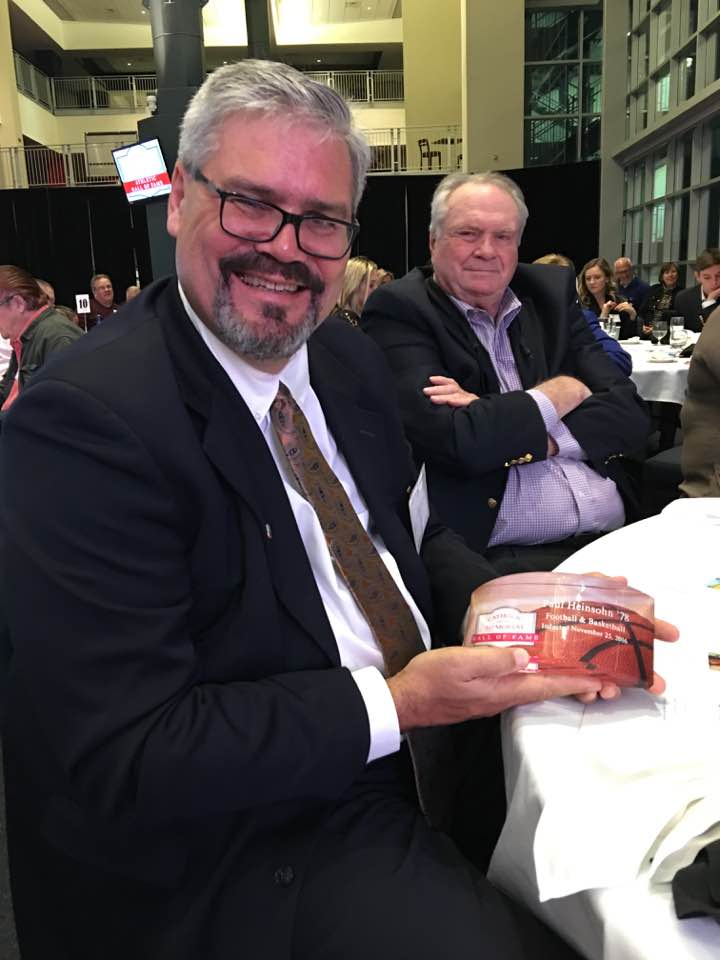 Paul Heinsohn born on February 24, 1960, is a data specialist at SSTAR; he graduated from Duke University in 1978, where Brooke one of his three daughters was a goalkeeper. 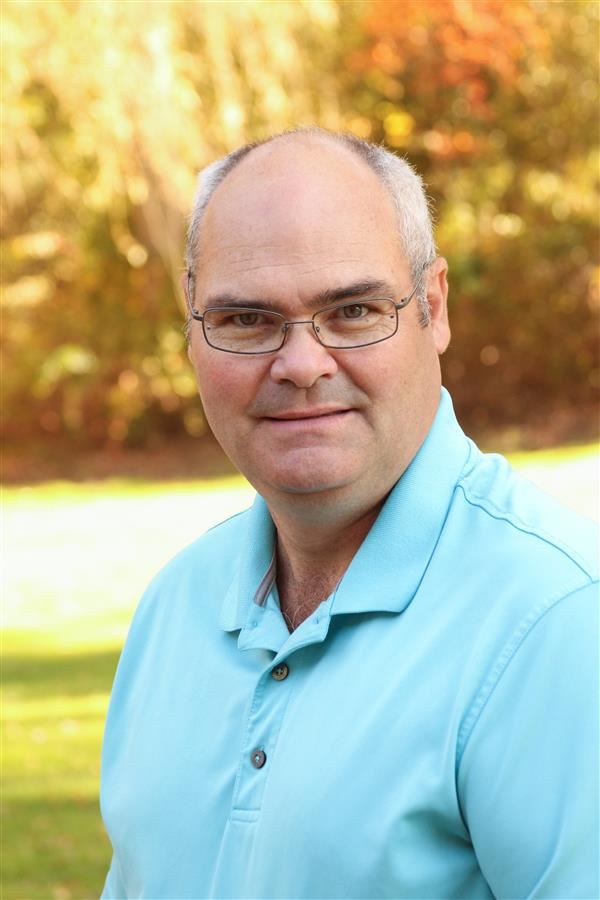