This lovely young lady is Ally Bonnett; she is the girlfriend of football tackle Trey Adams. Trey played college football for the Huskies at the University of Washington and back in high school at Wenatchee prior to that.

6’8″ Trey is the son of former baseball player Bud Adams, who played for the minor leagues after the Kansas City RToyals selected him in the 1987 MLB Draft. 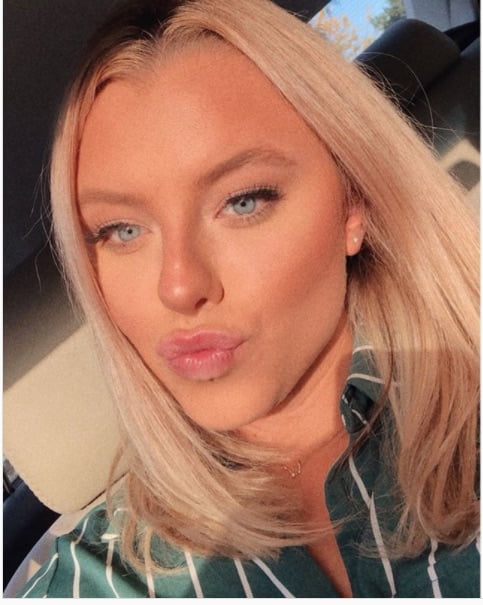 21-year-old Ally Nicole Bonnett, is one of three children born to Stacy and Travis T. Bonett who sadly passed away on September 11, 2017, at the age of 47.

Ally has three older siblings, Trevor and a sister, Jade.