The lovely and gorgeous Mrs. Lauren Matzek is the wife of MLB player Tyler Matzek; the California native is a relief pitcher currently signed by the Atlanta Braves, where his teammates affectionately called him Tyler Nutsack. Matzek previously played for the Colorado Rockies and high school baseball at Capistrano Valley High School. 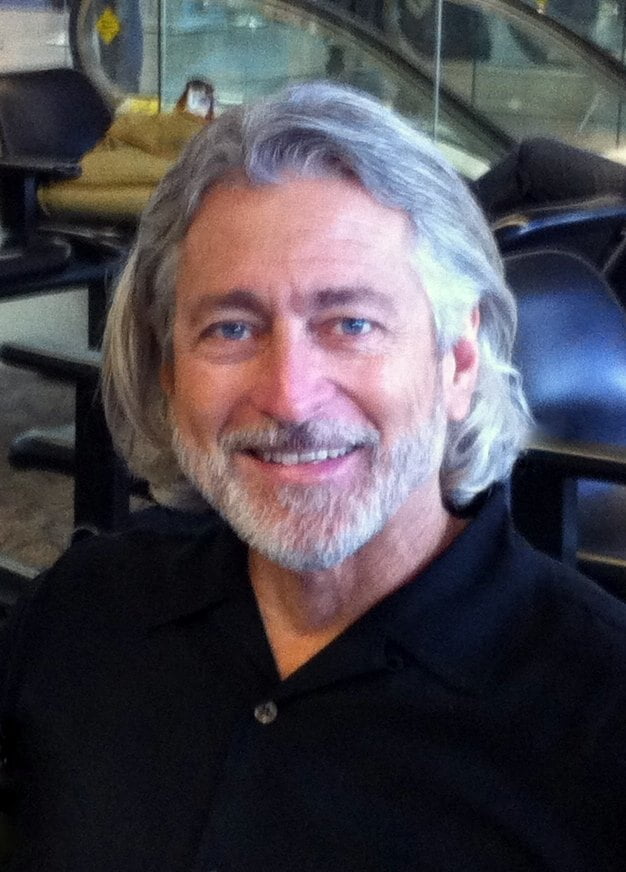 Jeff Matzwek, who battled throat cancer when Tyler was a sophomore in high school, studied architecture at the University of Michigan and sports and Exercise Psychology at Argosy University in Orange County. He is currently the owner and president at Jeffrey A. Matzek & Associates. 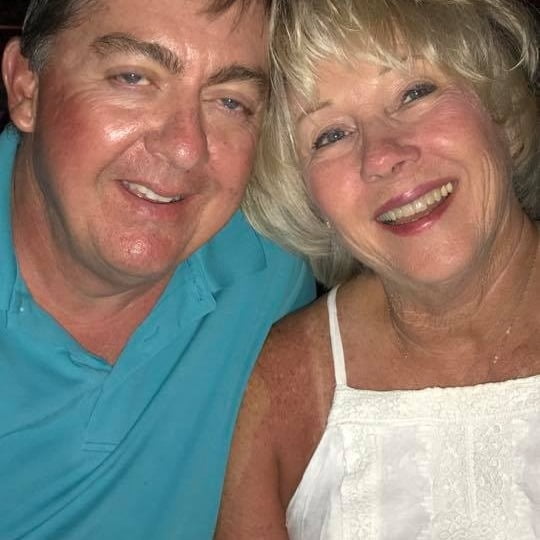 Kyle’s momma Kathy Sue was born on March 25, 1955, is currently married to David Briney, the University of California and University of Phoenix graduate and current executive consultant at RnB Resources in Los Angeles. Tyler’s stepdad previously worked as global director for Agility, former VP and Global Director of a program at Vanguard Logistics, Consultant and senior project manager at RGP, partner, project manager, and executive consultant at RnTec Solutions, and assistant VP at Wells Fargo Bank. 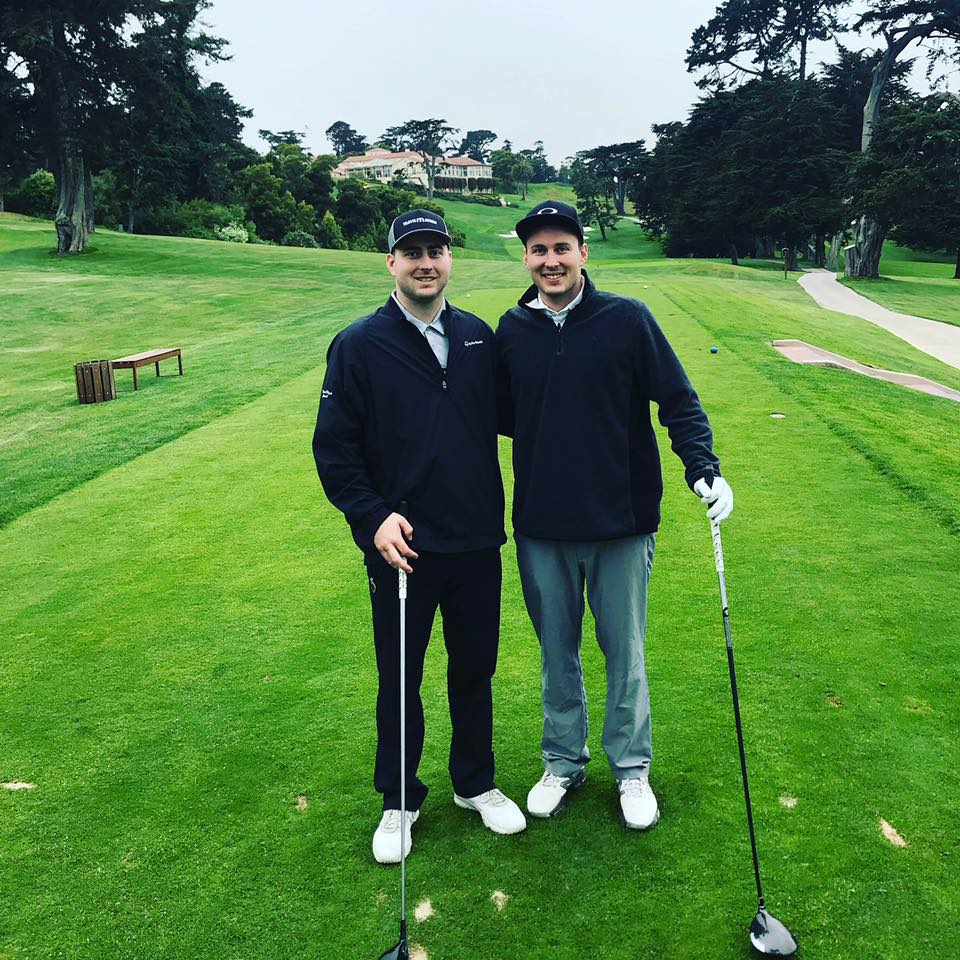 In addition to Kyle and Mychal, Tyler has two half brothers (from her mom’s side), Ryan and Jeff Johnson. The latter is a baseball coach atEl Toro High School and a realtor at Lantern Bay Realty.

Tyler played baseball while attending Capistrano Valley High, where he had a 0.97 ERA and struck 102 in 86.2 innings his senior year when he also was CIF Orange County Player of the Year and helped the Cougars to the CIF championship.

“He’s one of the most competitive kids on the team,” says senior catcher Nolan Clark. “He came right back after being sick and went back to winning games for us.”

Tyler was rated the nation’s No. 1 overall prospect in the ESPNU player rankings.

“All I had was fear,” he said. “That put me into a freeze mindset, and that’s what led to the yips.”

“In 2017, when I wasn’t getting picked up by anybody, I was back home in California, playing catch,” Matzek said. “Or rather, I was trying to play catch, throwing the ball all over the place. I basically told Lauren that I was done and that I was going to go back to school. I told her we were going to have to figure out the rest of our lives.”

“She basically said, ‘No.’ She said, ‘I know you can do it. I believe in you and you need to keep pushing along as long as you possibly can,’ ” Matzek recalled. “I said, ‘All right, I’ll do it.’ But I was done, honestly. If it wasn’t for her, I wouldn’t be playing baseball.”

He played a fundamental role in game 6 when they advanced to the World Series against the Los Angeles Dodgers; his teammates gave Matzek credit.

“He’s the reason we’re here. I mean, he just came up in all those clutch moments and, like, there’s just no describing,” NLCS MVP Eddie Rosario told MLB Network’s Heidi Watney through an interpreter after Game 6. “Every time we needed him he came up for us and he was the key for us out of the bullpen.”

Tyler Matzek’s two-year minor league contract was purchased by the Atlanta Braves on August 15, 2019, from the Arizona Diamondbacks after two stints with the Independent Professional Baseball team, the Texas Airdogs. 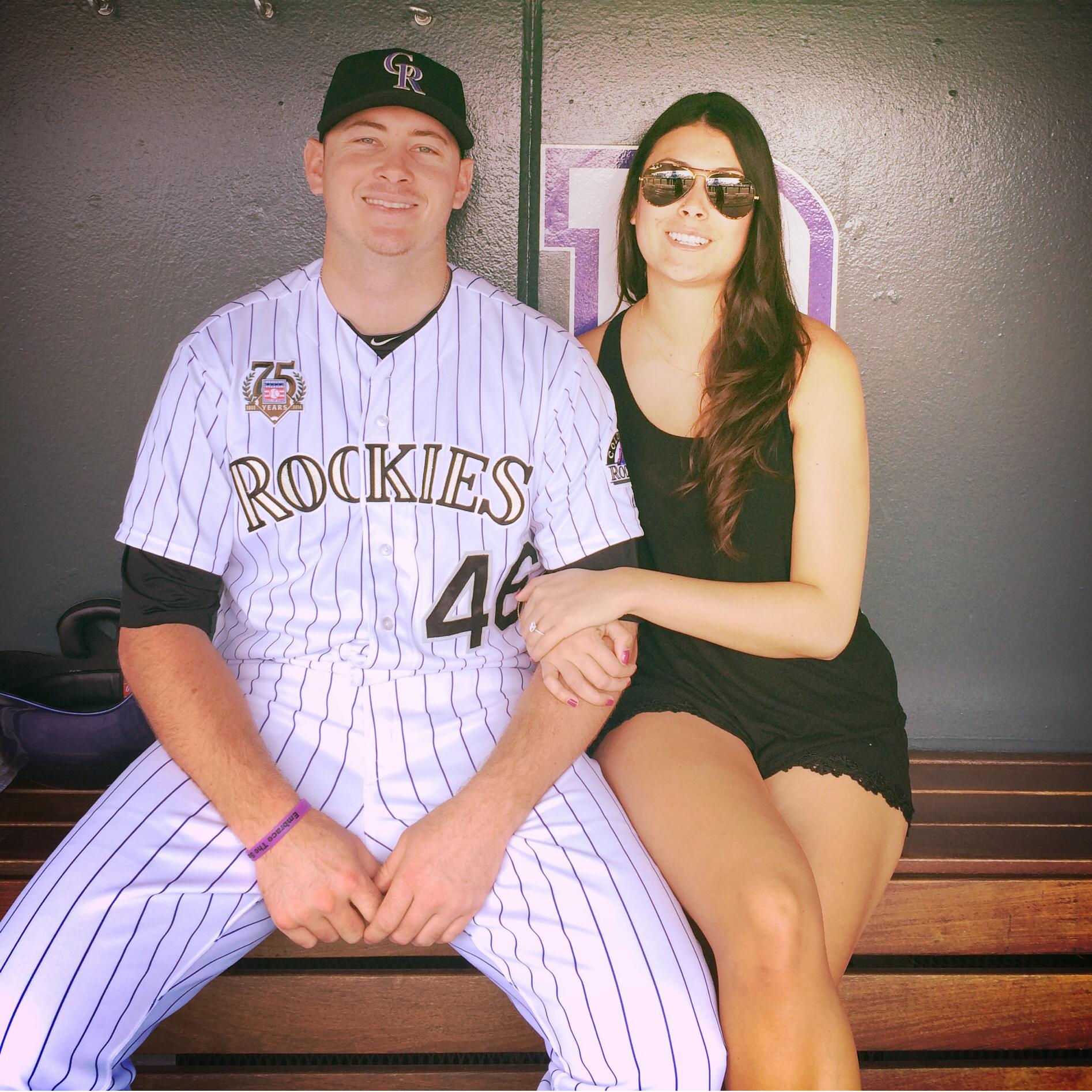 Tyler Matzek’s amazing wife, Lauren, is one of the reasons he is where he is today; he helped the Braves clinch the World Series since 1999. So here is what we can tell you about the one and only Lauren Matzek. 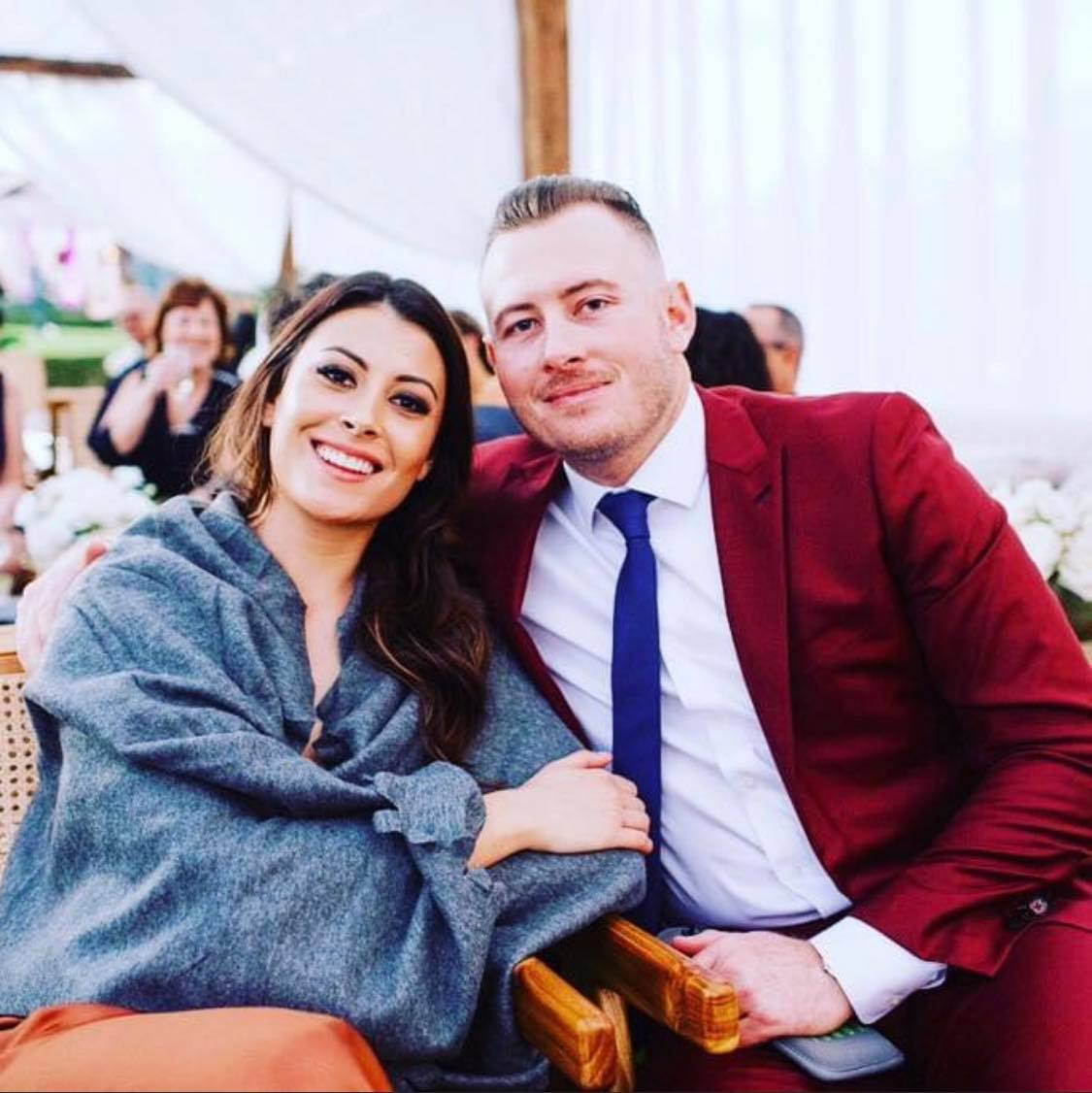 Lauren Matzek was born Lauren Noelani Callinan on October 3, 1991. Lauren is one of the beautiful daughters of Jamie Lin Callinan, engineer services manager at Schneider Electric in Lake Forest, Cali. Lauren has one sister, Alanna Callinan, 26, of Mission Viejo, California, who graduated in 2013 from Capistrano Valley High. 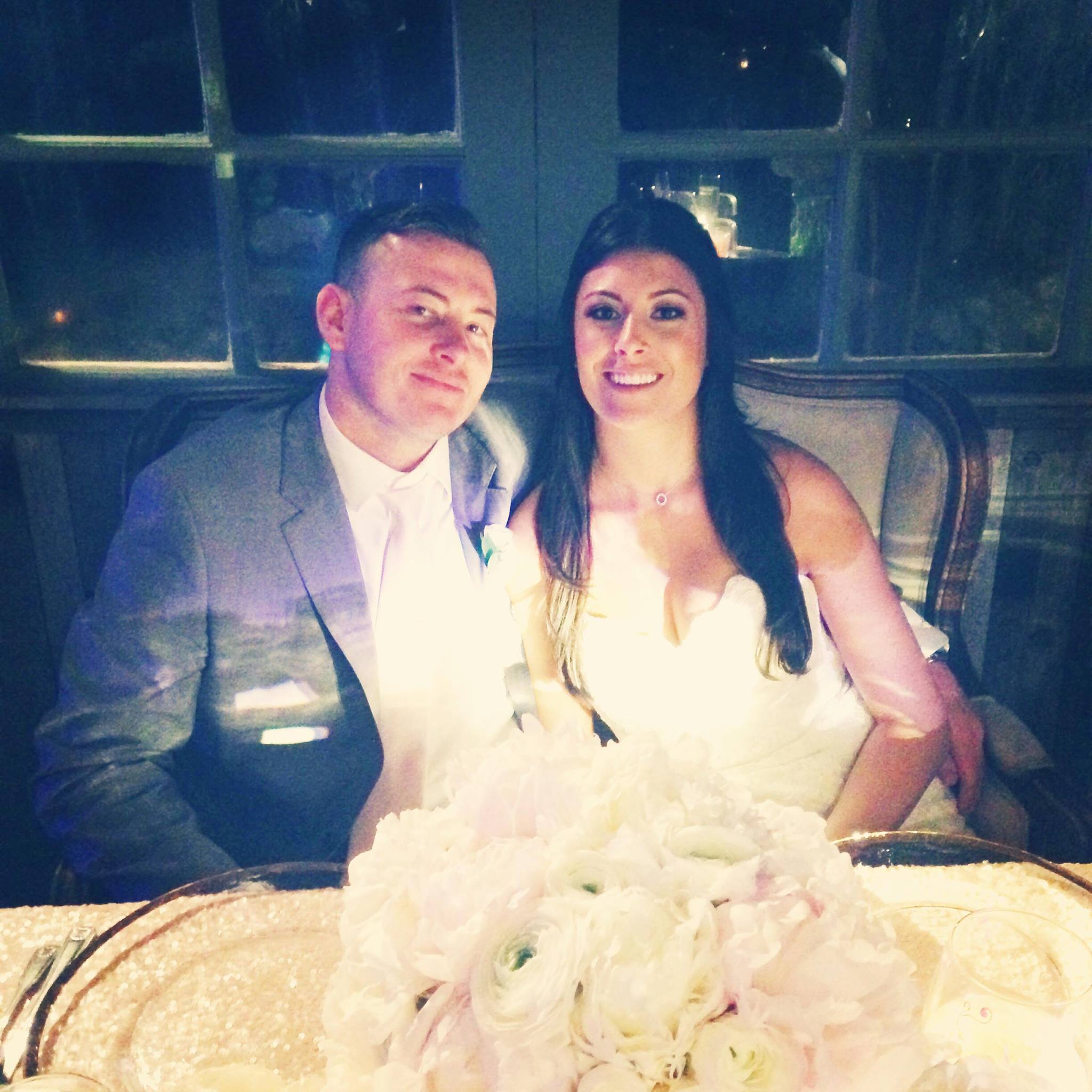 Lauren and Tyler Matzek graduated together from Capistrano Valley High School in 2009. Tyler and Lauren became engaged on September 18, 2013, and married on November 15, 2014,  in Mission Viejo, California. Lauren Matzek, an ovarian cancer survivor, lives in Atlanta with Tyler and their dog Maxwell. 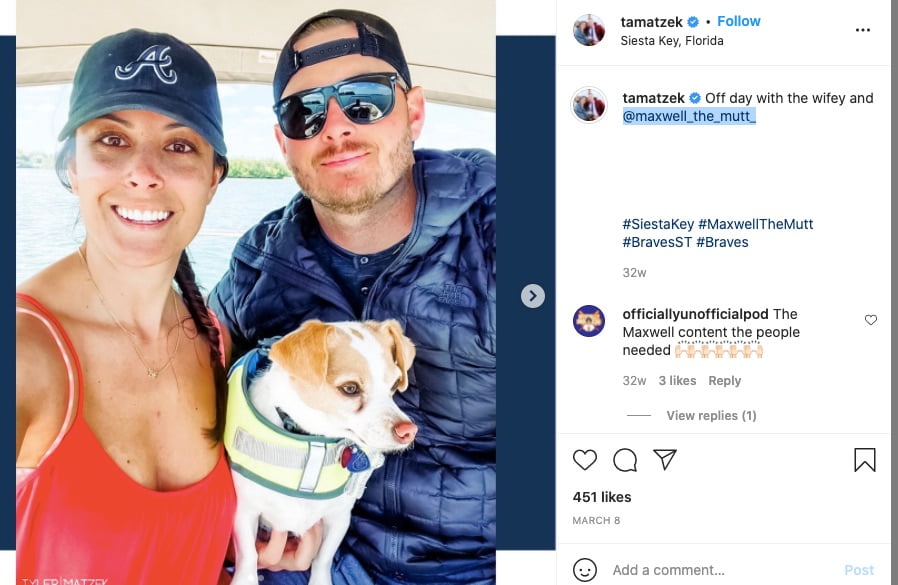