Meet pretty Carrie Yeakey; this lovely girl is the longtime girlfriend and fiancee of NBA player Tyus Jones, the 6’0″Burnsville, MN native is a point guard for the Memphis Grizzlies. He also played with the Minnesota Timberwolves and for the NBA D-League team the Idaho Stampede.

Tyus was initially selected by the Cleveland Cavaliers in the first round (24th overall) in the 2015 NBA Draft; Cleveland subsequently traded him to the Timberwolves in exchange for Ceci Osman, Raheem Christmas,  a 2019 second-round draft pick and the draft rights to the 31st and 36th picks in the draft.

Prior to joining the declaring to the draft, Tyus played college basketball at Duke (around that time, we met his then-GF Alyssa). In addition to getting offers from the Blue Devils, Jones receiver offers from Iowa, Iowa State, Providence, Arizona, Ohio State, Marquette, and Michigan State. 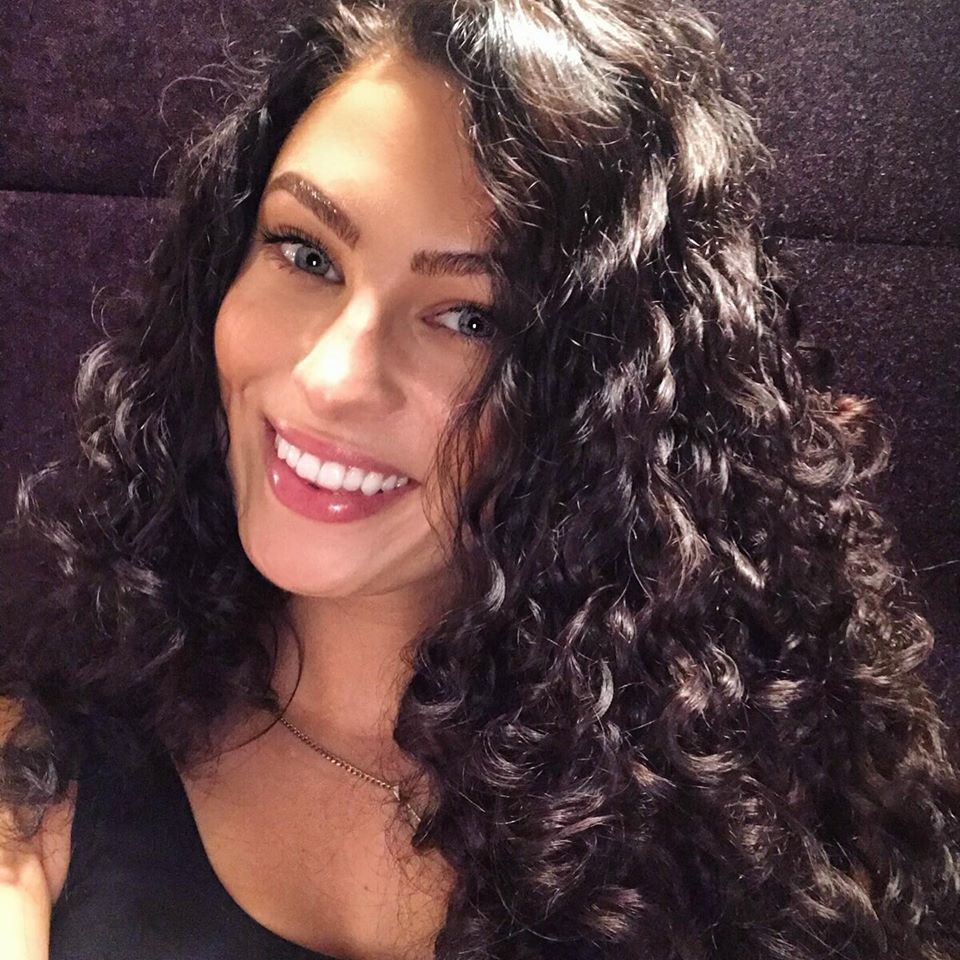 Tyus’ better half, Carrie Yeakey graduated in 2013 from Chanhassen High School; she studied advertising at Michigan State University before she graduated with a degree in communication and media studies in 2017, from the University of Minnesota-Twin Cities. 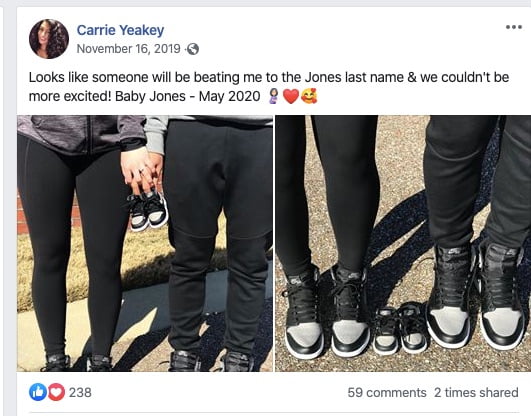 Carrie works in real estate for Coldwell Banker Burnet, in Minnesota; before that, she was the office administrator for Red Bull and property manager for the Phenix Salon Suites franchising.

She did an internship in the summer of 2015 with IdentiSys in Eden Prairie. 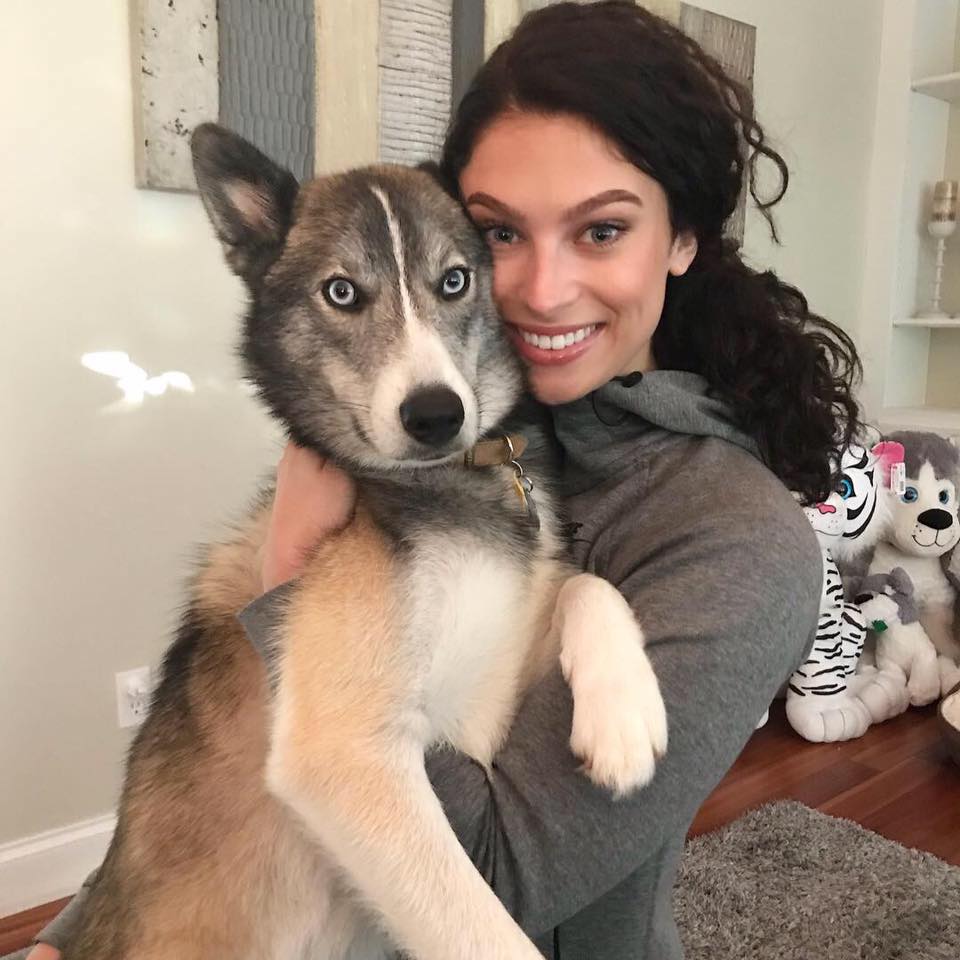