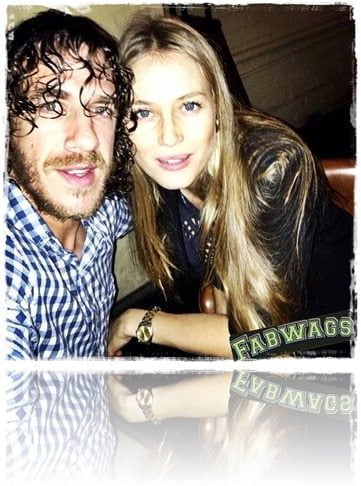 Is no secret FC Barcelona’s amazing player Carles Puyol likes his girlfriend “HOT” The list of the beautiful women that once dated Puyol in extensive and interesting, it looks like he has a weakness for blonde models, which are some of the many  attributes his current girlfriend Vanesa Lorenzo has, Would you like to hear more??

Vanesa Lorenzo will be seeing a lot of her boyfriend Puyol after his retirement, he announced he will be retiring from playing soccer on March 4nd. even though he still has two more years in his contract with FC Barcelona..

“After my last two major operations, I find it is taking me a lot of effort to reach the level required here, even more than myself and the surgeons thought necessary. That’s the reason I have reached this decision” 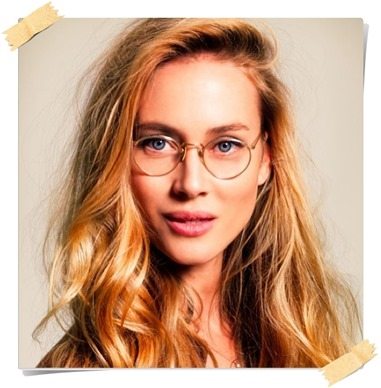 His stunning girlfriend and baby mama, Vanesa Lorenzo, 37, was born on January 7, 1977 in Barcelona, Spain. The 5’7” model has been described as a pretty, hot hard working model, despite her height, even so Lorenzo has been on the cover and inside the pages of Sports Illustrated Swimsuit edition, Glamour, Vogue, Marie Claire, Mademoiselle, Self, Cosmopolitan, ELLE and so many more. 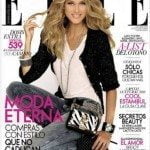 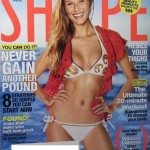 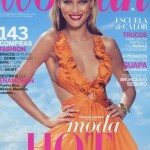 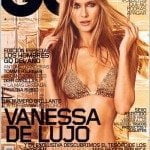 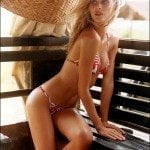 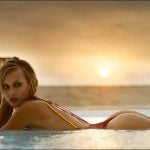 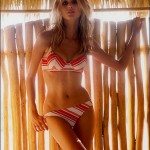 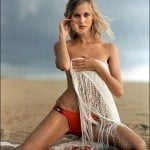 Vanessa and Puyol have been dating since 2012, they have announced in September 2013 that they will be parents, and on January 24th, 2014 their daughter Manuela was born, the new father announced the birth a day later. 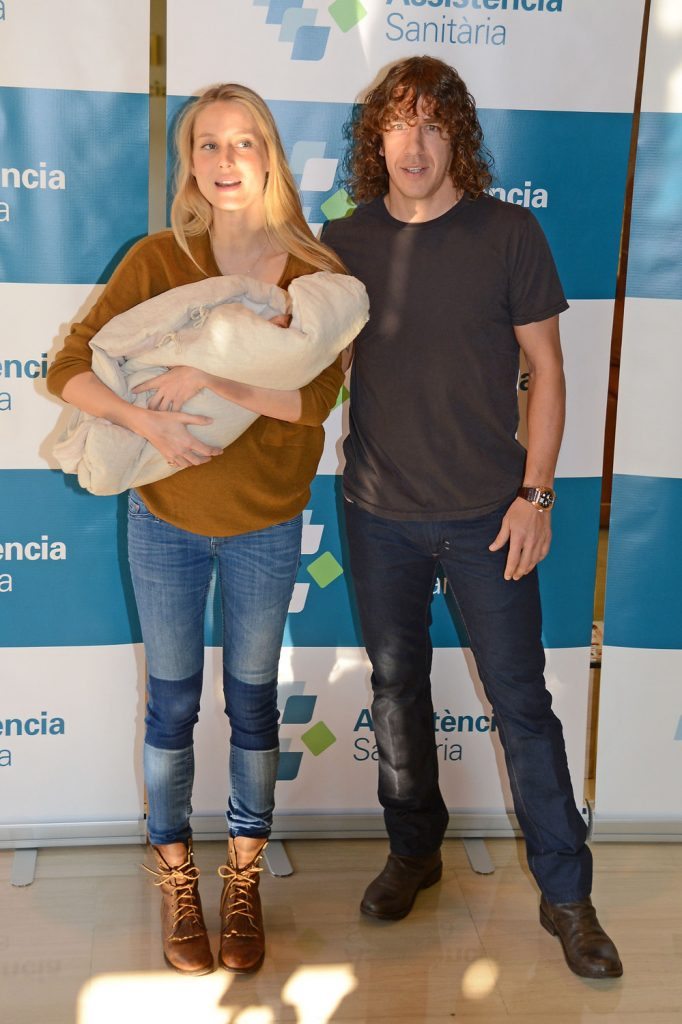