Have you met  Anna Burns aka Anna Welker? She is a former Sports Illustrated model and the beautiful wife of former NFL player Wes Welker, who has been the wide receivers coach for the San Francisco 49ers since February 27, 2019.

Prior to joining Kyle Shanahan and the Niners, Welker was an offensive assistant and Special Team assistant coach for the Houston Texans.

Anna’s husband played in the wide receiver position for several NFL teams such as the Patriots,  Dolphins, Chargers, Broncos, and the Rams. He also played college football at Texas Tech.

A couple of years ago, while Wes was still playing with the Patriots wife Anna Burns wеnt оn a Facebook rant аgаinѕt Ray Lewis. 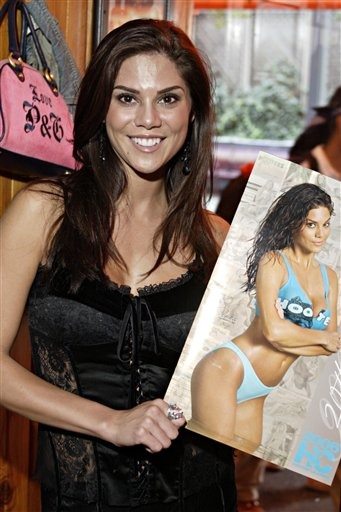 Anna and Wes have since welcomed three beautiful children; twins Carolina and Carter born in August 2015 and son Coleman born in July 2017. 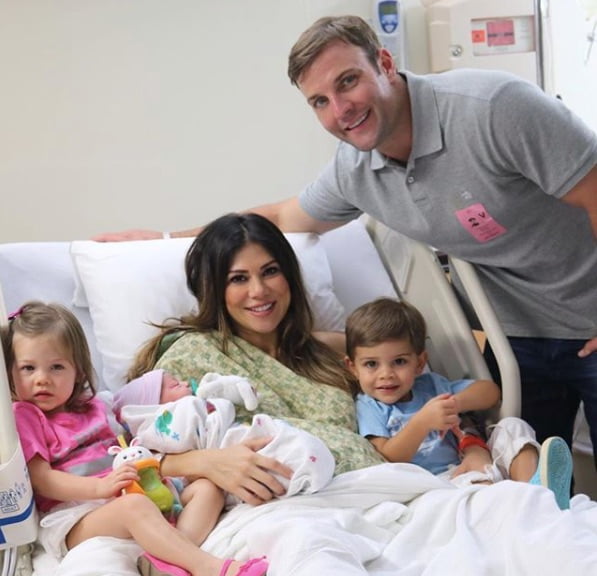