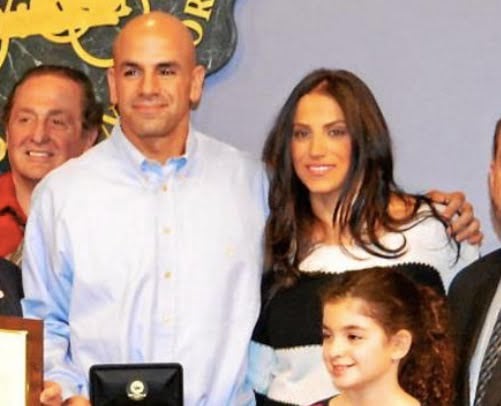 This pretty lady is Sanaa Saleh! the lovely wife of NFL coach Robert Saleh, the defensive coordinator for the San Francisco 49ers. Prior to joining the Niners in 2017, coach Saleh was the linebackers coach for the Jacksonville Jaguars. 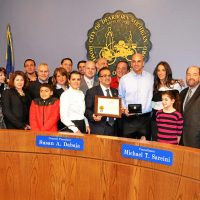