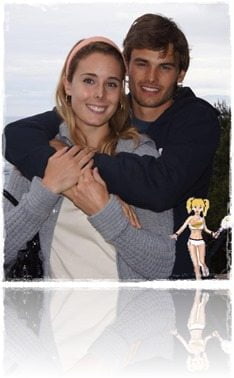 Alizé Cornet is one of France’s hottest and successful  tennis players this year, but are you wondering just like we wonder who is she dating? or is she married? Do you know who is Alize Cornet’s boyfriend or husband? We suspect that is French player named Hugo Nys.

5’8” Alize Cornet, 23, born in Nice, France hold the #32 place in the ATP world ranking, made her grand Slam debut in 2005 when at the French Open she was defeated by compatriot Amelie Mauresmo during the second round.

Alize’s best results so far were at the 2007 US Open when she reached the 3rd round, and then again in 2008 same results at the French Open, made it to the 4th round at the 2008  Australian Open, 3rd rounds at this year French Open, Wimbledon competitions. She is a promising athlete, you may want to keep her under your radar.

Alize Cornet is not single, she is not married yet, but she sure has one steady, supporting and loving boyfriend 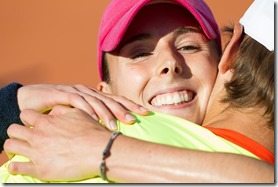 who we saw giving her a hug and kiss at the 2012 international WTA Tennis tournament of Strasbourg after she won her 1/2 final match against French Pauline Parmentier. 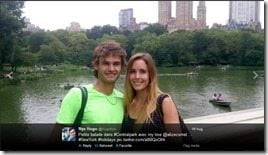 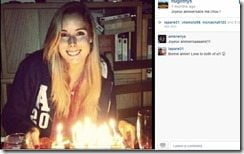 Looking all over for the lucky guy dating Cornet we bumped into 22-year-old Hugo Nys a French tennis player whose pictures on Twitter and Instagram gave us a hint he is for sure dating Cornet. 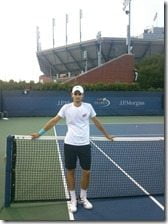 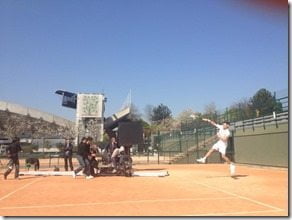 Hugo Nys was born on February 16, 1991 in the northern part of the Haute-Savoie department in the Rhone-Alpes region in south-eastern France called Evian Les Bains. Hugo attended at the Lycee Ann de Noailles. He landed in the 548 place at the world rankings.