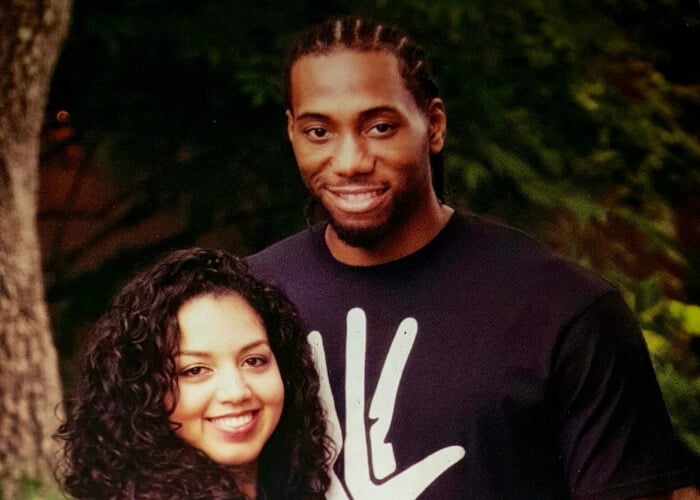 Kishele Shipley is the girlfriend of the NBA player Kawhi Leonard,  the talented 6″7″ small forward from Riverside, California initially joined the San Antonio Spurs in 2011, however it was the Indiana Pacer who drafted him in the first round (15th overall) in the 2011 NBA Draft. He joined with the Toronto Raptors in June 2018.

Kawhi Leonard’s has been keeping his relationship with girlfriend Kishele Shipley a secret in order to protect her, but when you are dating an athlete like Leonard there is no escaping the media much longer. So here is what FabWags can tell you about NBA WAG Kishele Shipley! 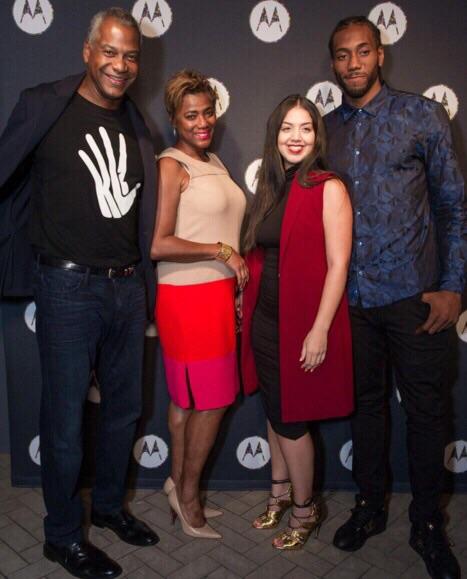 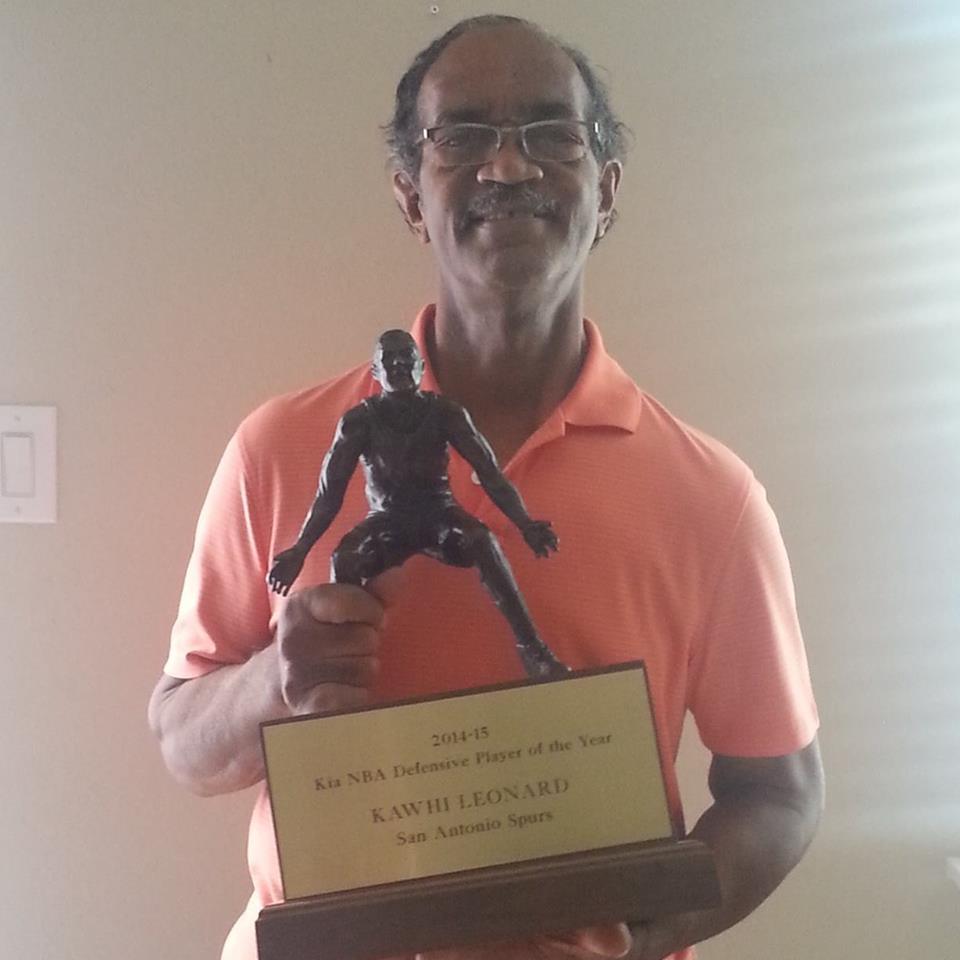 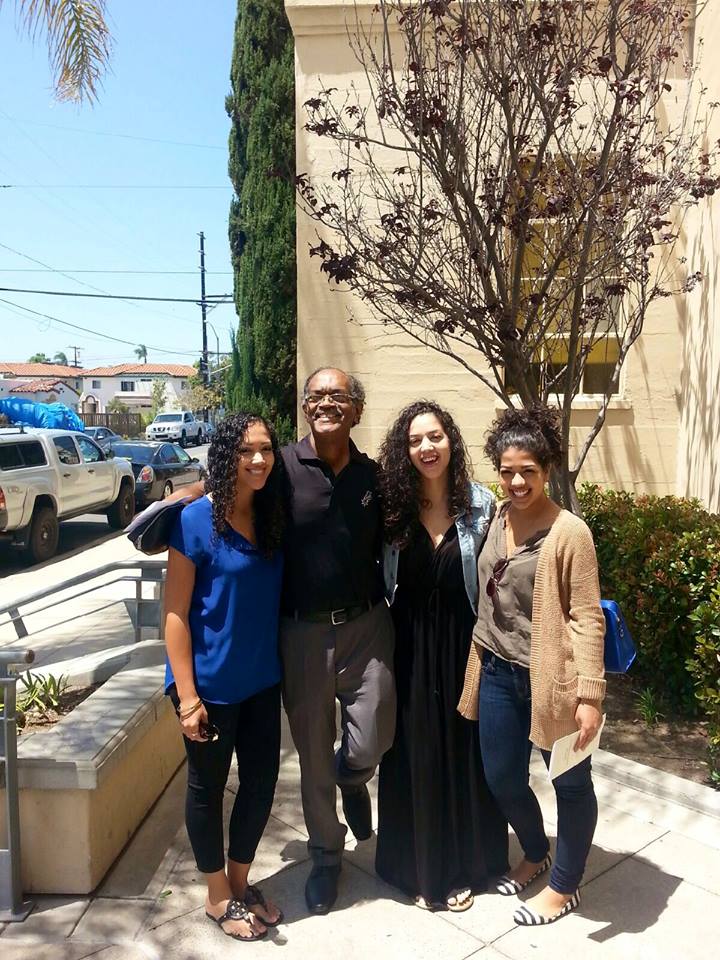 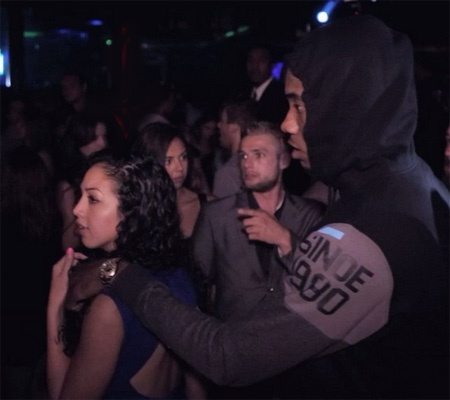 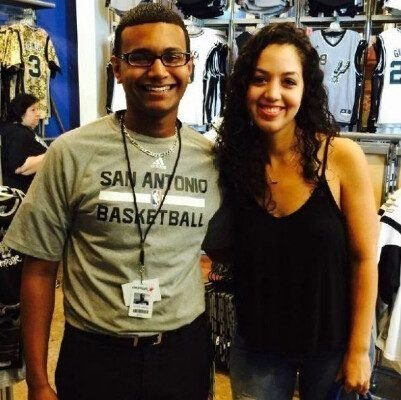 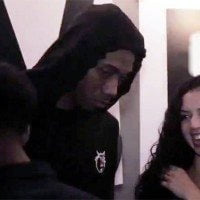 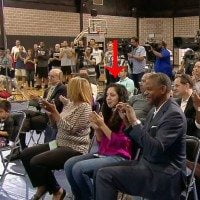 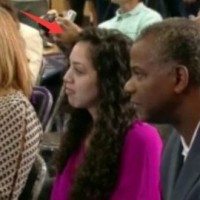 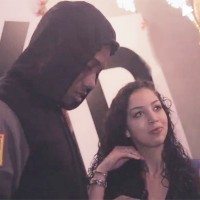 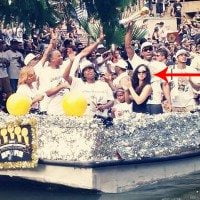 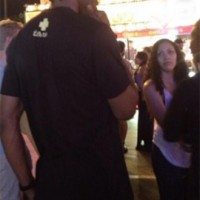 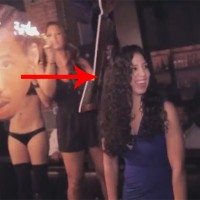