Aaleeyah Petty is the beautiful and new girlfriend of NBA player Cameron Payne. Her man is a point guard for the Chicago Bulls. He also played college basketball at Murray State prior to being selected by the Oklahoma City Thunder in the 2015 NBA Draft.

Before we can tell you what we know about this gal, let us tell you five interesting facts about Payne. 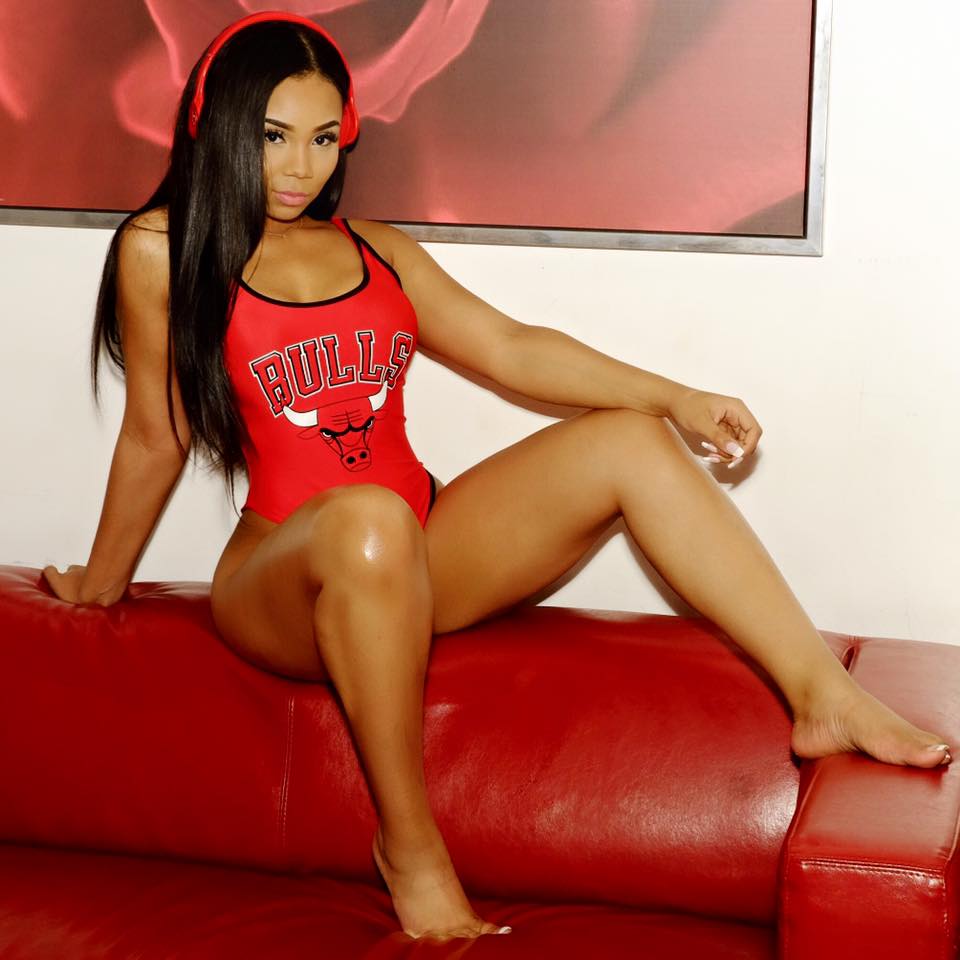 Ready to meet the missus? We are going to tell you everything we know about Ms. Petty in the same fashion we said about her beau. 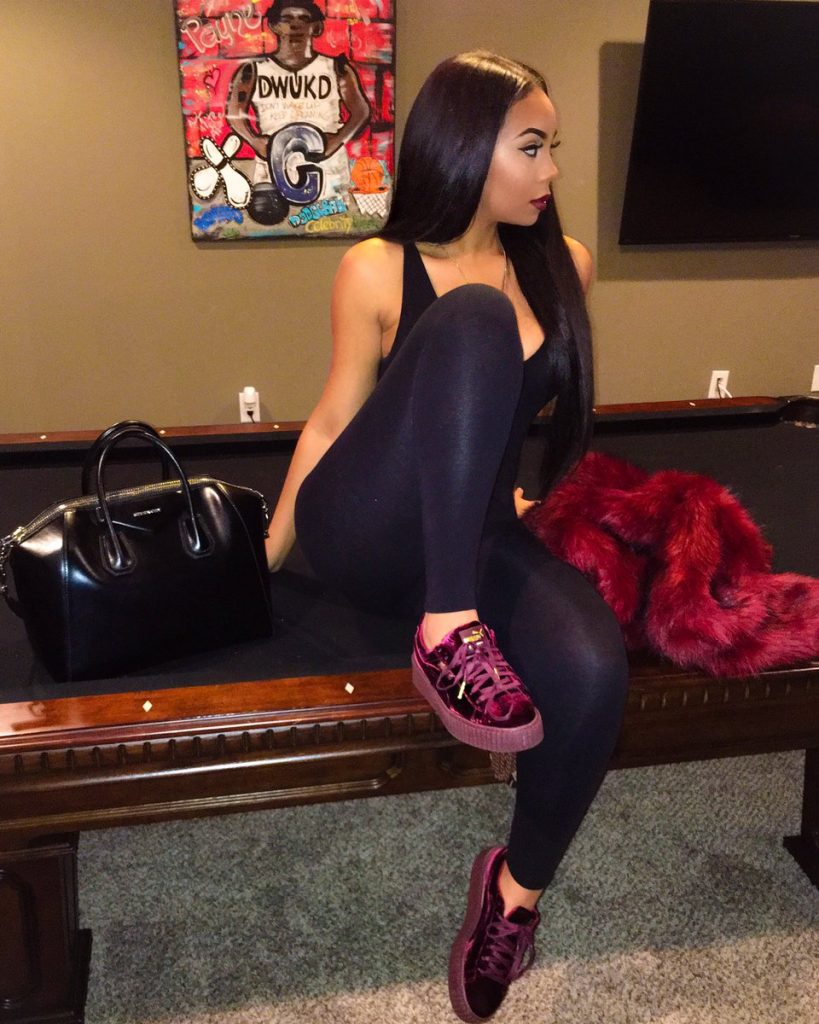 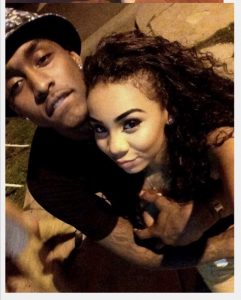