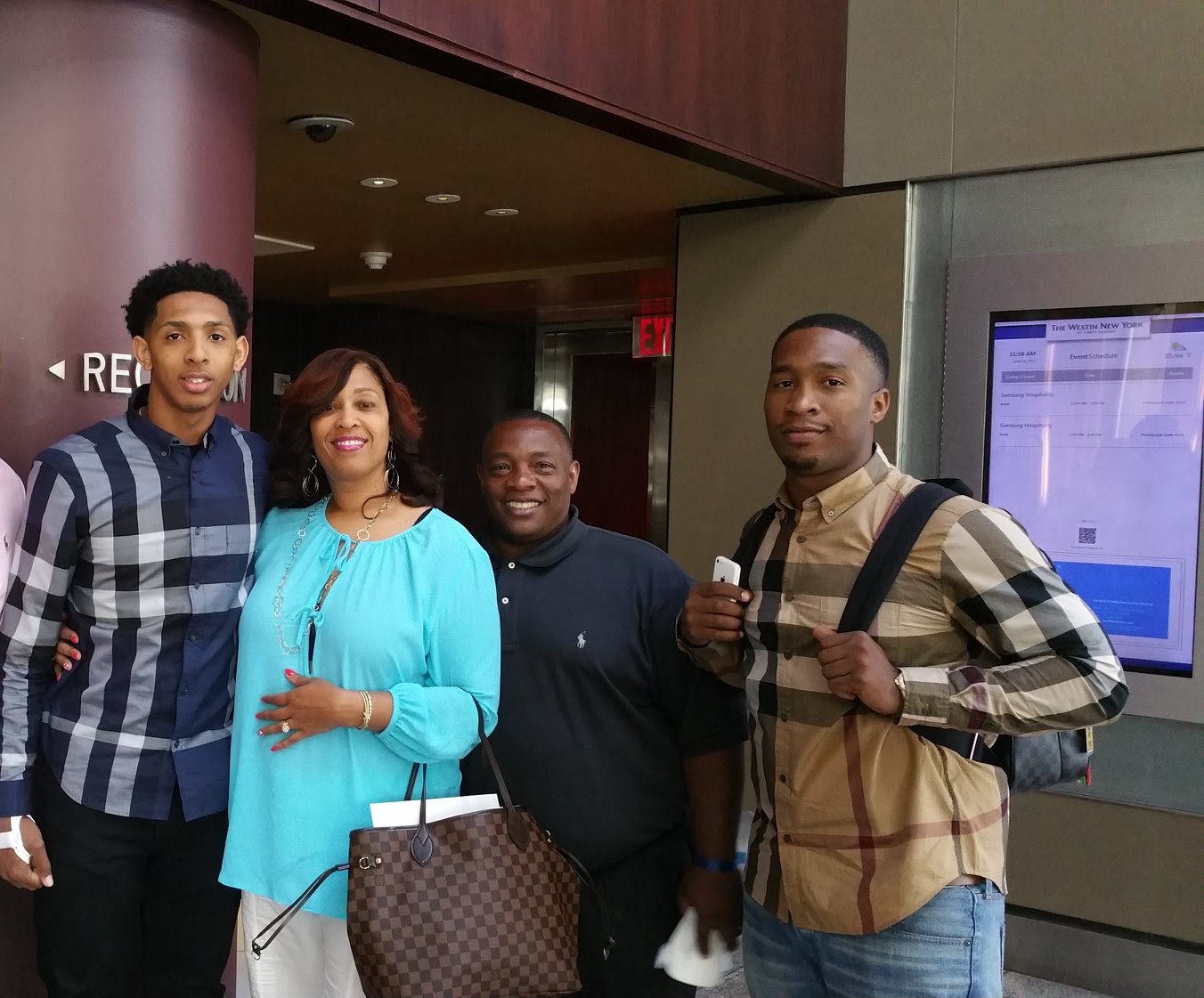 6’1 Cameron Payne was born on August 8, 1994, in Bartlett, Tennessee; he is the son of Tony Payne and Leshawn Cashwell Payne, also proud parents to Cameron’s older brother (by 4 years) Tony Payne Jr., who played basketball at Lane College, Tony Jr, is married to his wife Ashley and is a licensed realtor for Keller Williams in Memphis. 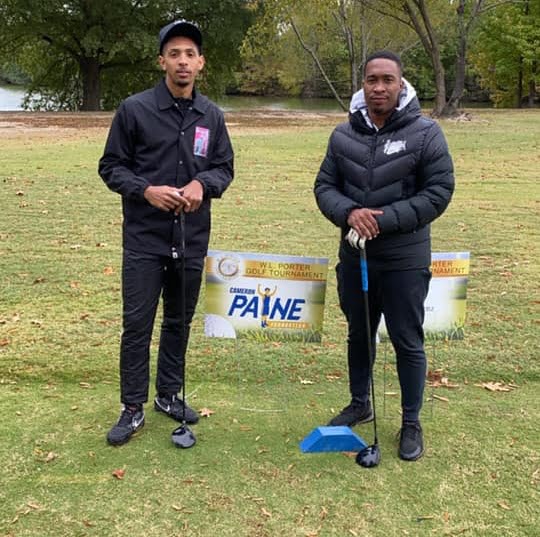 According to Heavy, 5’7 Tony Payne, Sr. played basketball at Collierville High School; we found that he attended the University of Memphis, became an AAU coach, and now works at FedEx. His momma Leshawn born on May 19, 1969, is a stylist at Take One Salon in Memphis, Tennessee.

As of July 2021, Cameron Payne’s net worth has been estimated at $4 million. He has amassed his fortune from his NBA contracts; it seems like he has no endorsements deal just yet; hopefully, that is about to change.

Cameron gifted his amazing momma with a brand new Mercedes Benz for Christmas last year; her reaction was priceless.

We have been following Cameron Payne since his college years at Murray State; going back to that time, we found out he was dating Katie Shinkle; after that relationship ended around 2017, we found out Payne was dating Aaleeyah Petty.

Then in Mid-2018, Cameron Payne started dating his stunning GF Lisa Mendez; this is what Fabwags can tell you about her. 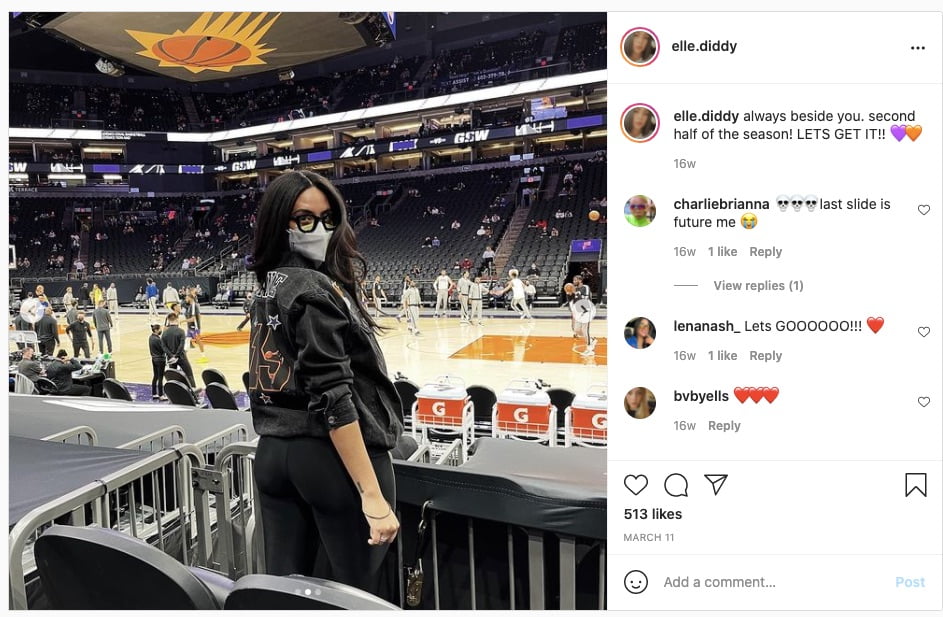 29-year-old Lisa Mendez, born on January 12, 1992, in California. Lisa graduated in 2010 from St. Bernard High School in Playa del Rey, Cali. She later attended California State University in Long Beach, from where she graduated in 2015. 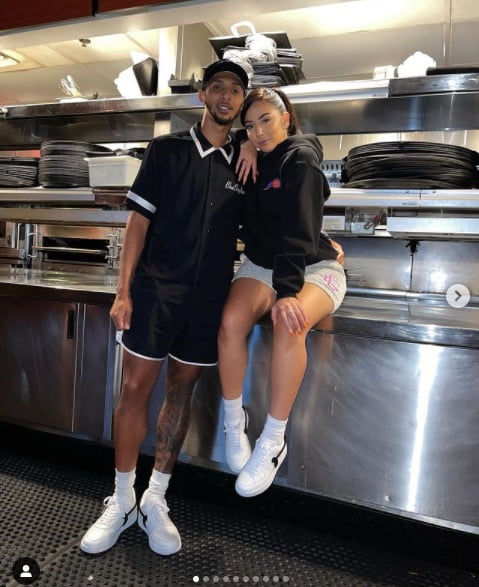 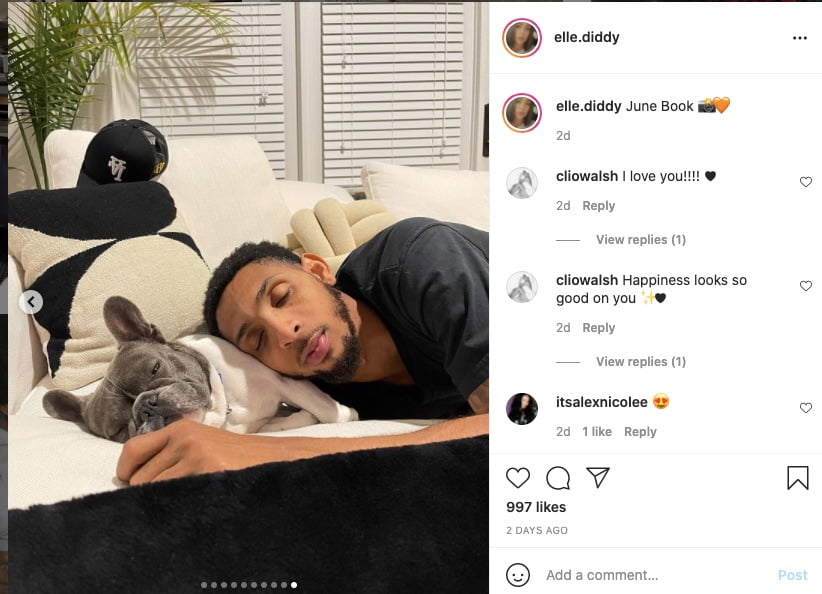