Check out Consuelo Matos Gomez; the wife of former Chelsea striker Adrian Mutu, he player, and father of three, that back in 2013, moved by the sadden story of a 5 lbs. baby in China; which they eventually adopted.

“I intend to adopt this baby,” Mutu told a Romanian channel.

The footballer said he has discussed the plan with wife Consuelo Matos Gomez; and they would go ahead if a legal agreement could be reached because Romania is not currently on the list of 17 countries whose citizens can adopt from China.

“I couldn’t figure out how to carry on living, how to eat my breakfast when I saw this story on TV. He’s a special child. When I saw the baby I said ‘I must adopt him, he has been sent to me by God,” he said. 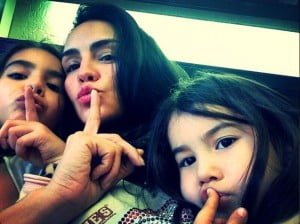 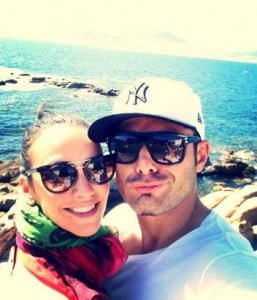 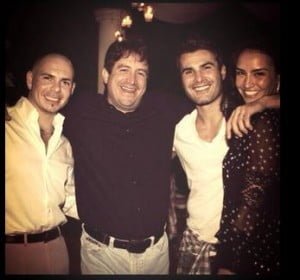 His second wife Consuelo Matos Gomez a stunning model from the Dominican Republic; daughter of Doctor Leonardo Matos Berrido president of the Dominican Baseball League, with whom tie the knot in 2005. They have two daughters together Adriana and Maya.

Consuelo met her hubby during the time she lived in Italy and he played with Fiorentina; her father was by that time ambassador to Italy; furthermore, appointed consul and later was director of the Vatican embassy.