Meet Stephen Amritraj; he is the boyfriend of US tennis player Alison Riske, the 5’9″ Pittsburgh native who has been playing professionally since 2009, is not only dating Stephen, but she is also engaged to him.

Surely you all tennis fans know plenty about Alison, therefore let us tell you about the lucky guy who will pretty soon become her husband. 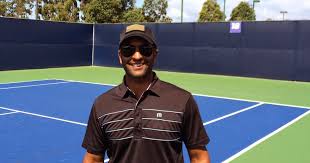 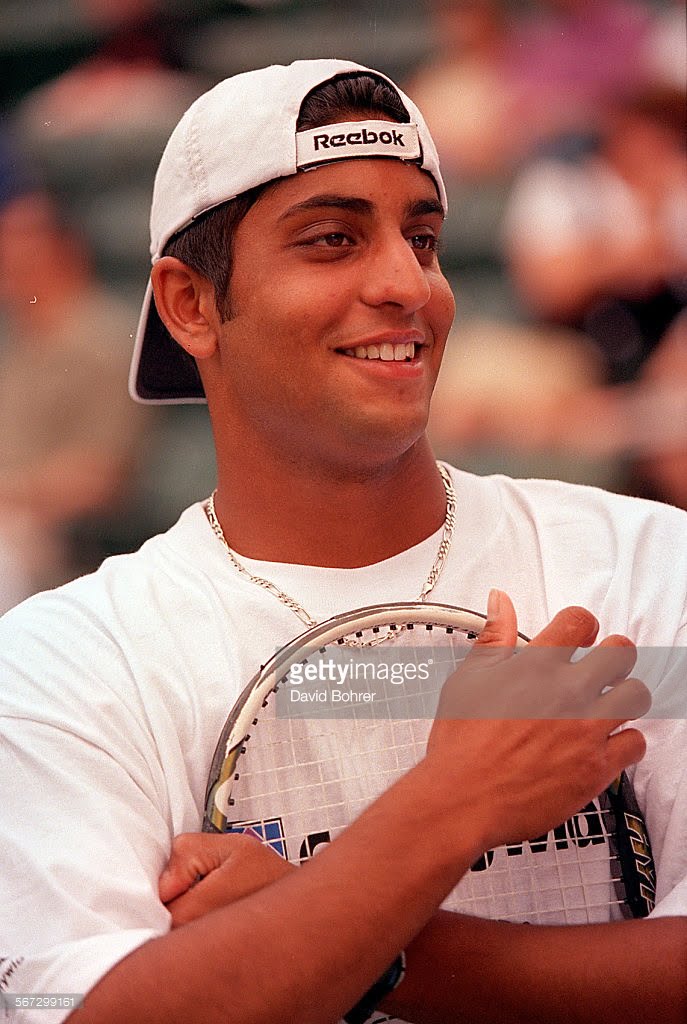 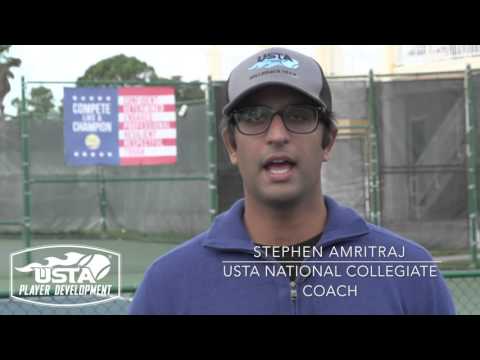 In addition to coaching, Stephen was a volunteer assistant coach at Duke; nowadays he is the USTA Director of Collegiate Tennis