First and foremost, Benoit’s girlfriend is drop dead gorgeous, but she is also a very talented gal; Shy’m was born Tamara Marthe on November 28, 1985; in Trapppes, France. Her mom is from France, while her father is from Martinique. 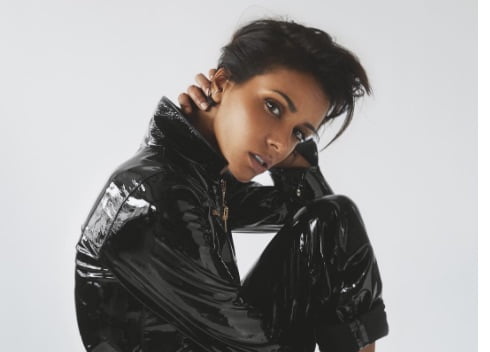 She was still very young when she became interested in singing and dancing, she started taking lessons, around that time she became known by the nickname of Spicy Tam. After she completed her college studies, Shy’m decided to pursue her music career, therefore she moved to Paris.

While in Paris, two important things happened, first rapper K. Maro discovered her, and second, she acquired her stage name Shy’m, after Shy and Martinique. From that point forward her career hit it off.