Meet Amy Sanders aka Amy Maddison or Amy Sanders- Maddison, she is the beloved wife of the motocross daredevil Robbie Maddison, check the rest of her story..

29-year-old Amy from Albion Park , studied at  St Josephs Catholic High School where she met her soon to be hubby.

Nowadays Amy Maddison works at Pole Pole Position Raceway , her mother is Helen Sanders, she has one sister named Katy who lives in Nowra, South Wale, Australia and a brother named Josh Sanders who is a local Wakeboarader.

Amy and Robbie were engaged for 4 years before they decided to get  married, because of the busy schedule of Maddison; the ceremony was at the Kiama, Australia. The couple had to organize the wedding in a rush.

Amy said on an interview: “We”ve been engaged for so long … We decided about six weeks ago to just do it. We had this weekend off and thought it would be perfect,”

Sanders wanted the ceremony to be in the St Josephs Catholic High school’s church where she studied, http://frenchcasinogames.fr/ but because of time, the finally made it in Kiama, the reception include fireworks.

Amy’s comments were: “I”ve dreamed about this day,” she said. “I would have liked to have married in a church but I had to book so far ahead. But this will be perfect.”

They wanted that their family and grandparents to be there without travel, so finally decided to married in Australia. 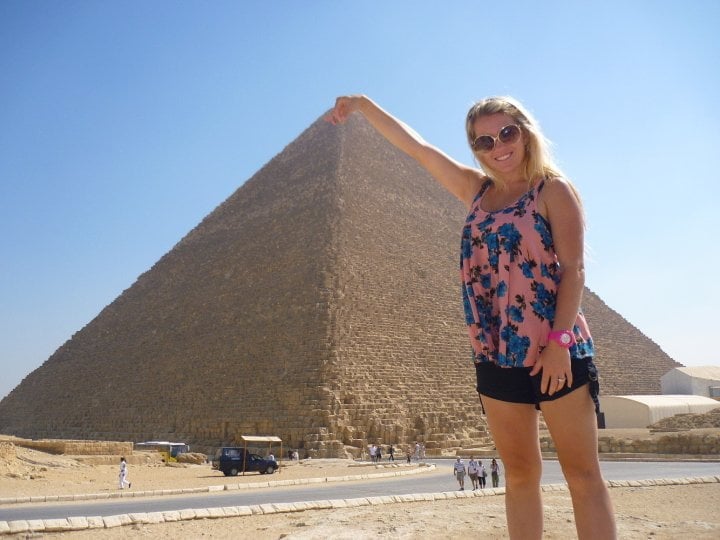