Meet Andrea Wilson;  the stunning blonde who we all known as Miss Texas 2010 is also Kyrie Irving’s baby mama. The NBA player who played for the Cleveland Cavaliers introduced his daughter Azurie Elizabeth Irving named after the athlete’s late mother and product of his relationship with Andrea Wilson

Andrea’s pregnancy was reported in September by TMZ who obtained legal documents where Irving asked for a paternity test to confirm whether or not Ms. Wilson was pregnant with his child. 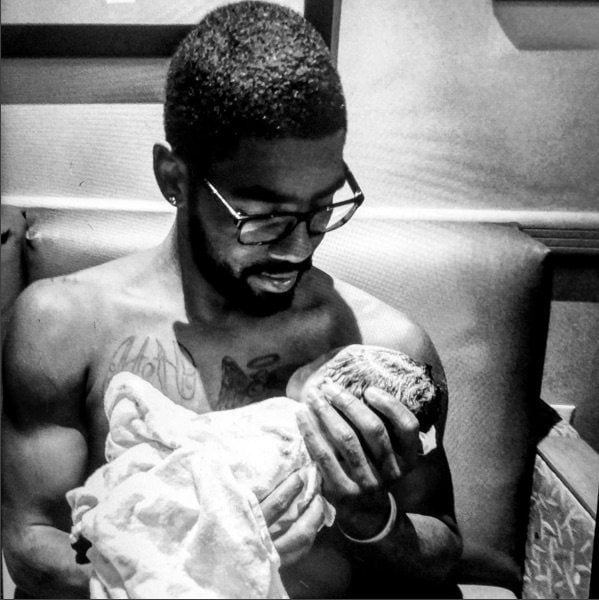 Azurie Elizabeth Irving 11/23/15 35 hours of labor from her great mother and she came into the world to bring a shine to my world that I never thought was possible. I love you so much; and my heart grew the first time I felt your heart against mine. Mommy, I gave her your name because I know you will bless her and our family the same way you blessed me. I love you.

The documents filed by Kyrie back in September stated Irving impregnated Andrea Wilson aka Miss Texas 2010 and demanded a paternity test to make it official; he said that he was going to cover everything the child needs; including the medical bills and asked Andrea to raise their child in Texas where she and her entire family live.

“In filing this petition, Kyrie is doing the right thing, taking responsibility and actively seeking to establish his rights so that he can be involved the day he becomes a father from the outset.” said the statement released by Irving’s attorney Jim Mueller.

Andrea was due in December and she let all of her followers on Instagram how excited she was about becoming a momma. 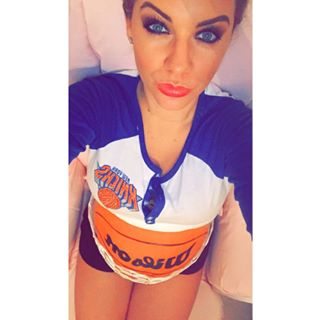 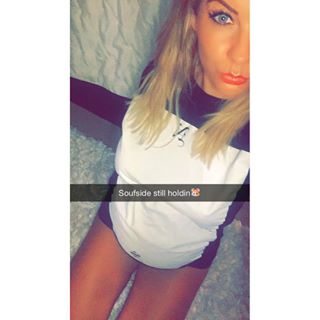 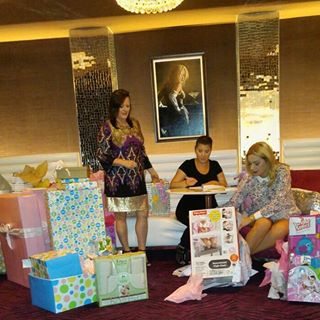 She also responded to questions made by the media about Irving’s plan.

“Kyrie has had no participation;” the busty blonde tells TMZ of the Cavaliers star. “He is only seeking custody to look good for the press.

“I’ve paid for and handled everything on my own without ANY support from him,” she continues. “I have no connection with him nor do I seek any connection to him.”

29-year-old Andrea Lynn Wilson was born February 8, 1986, in Weatherford, Texas;  the daughter of Verna Wilson and Arthur “Art” Franklin Wilson (who passed away on March 15, 2009).

Andrea has two siblings Lindsey, 32, and Anthony, 2. According to media Kyrie’s baby-mama, Andrea Wilson became Miss Texas United States in 2010; but we couldn’t anything that supports this, except for her fundraising page here;  if you search Miss Texas 2010 it will take you to Kelsey Moore, Care to give us a hand with that? 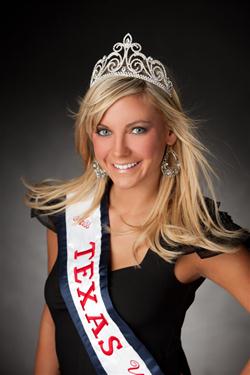 Furthermore, Andrea Wilson dated Kyrie Irving in 2013. They split up and apparently hooked up sometime around March 2015 when she became pregnant; correct us if we are wrong wasn’t Kyrie dating Callie Rivers? Currently, Kyrie Irving is engaged to Marlene Wilkerson, read her story here.