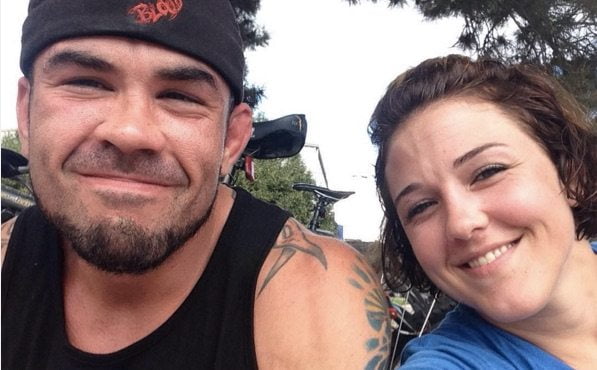 Maureen Riordon is the female mixed martial fighter who is also the girlfriend of fellow MMA fighter Chris Trammel who was reportedly suffered a serious staph infection after he was involved in a benign scooter accident in Thailand where Trammel a Glory kick boxer was with his girl Invicta fighter Maureen Riordon. 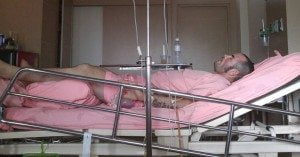 Maureen Riordon has been posting updates on Trammel’s condition, he was moved out of ICU,but the bleeding from his kidneys and lungs continues and doctors in Thailand can’t figure out why or how to stop it. 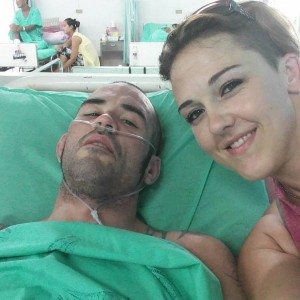 “They still haven’t discovered the cause of the bleeding from his lungs so I’m unclear what that will mean procedurally or financially,” Riordon told MMA Fighting via email from Phuket. “Once the bleeding stops everywhere, he will remain in the hospital a few more days for observation and then will be allowed to leave. However, he won’t be considered fit to fly for 14 days after release from the hospital.”

“I’m tired, frazzled, panicked,” she said. “All unexpected emotions, but I have refused to be anything but strong for Chris. Now that he’s been released from ICU and I can actually be one of his nurses, I’m doing much better. I don’t like leaving him and they require a medical assistant for every patient so that’s what I am for him now. I actually sleep on the floor by his bed.” 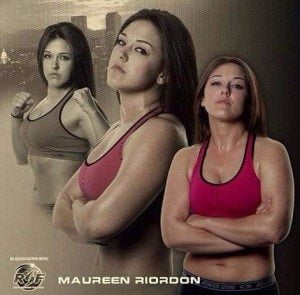 Chris Head Trauma Trammel’s girlfriend is Maureen Babyface Riordon was born in Denver, Colorado on August 18, 1983. Maureen graduated at age 16 from Arvada West High School. She attended at Heritage College before she transferred to the University of Phoenix she will graduate with a Bachelor degree in Nutrition Sciences. When she is not fighting or training Maureen likes to spend time outdoors and write. 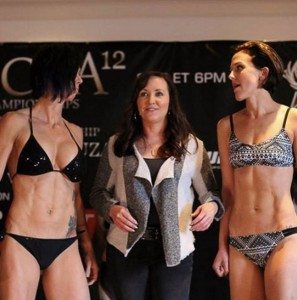 She started her path in MMA in January, 2010, making her amateur debut with Pride and Glory’s Kickdown 94 on July 16, 2011 against Brittney Elkin, Maureen won the fight by TKO. She loss her next fight against Summer Bradshaw at Annihilation 38, won her next two bouts against Tenika Waldroup in July, 2012 at Battlefield and against Molly Welsh at Ultimate Blue Corner Battles 16, loss her final fight in the amateur division against Stacey Sigala at the King of Sparta: Heavyweights on October 13, 2012. 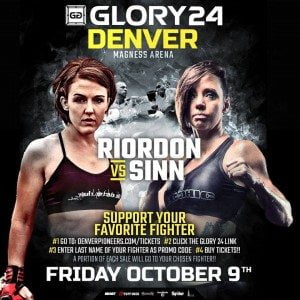 Maureen Riordon made her professional debut in MMA, Invicta Fighting Championships against Marion Reneau on July25, 2015 (by submission) and against Shannon Sinn on April 24, 2015 by unanimous decision. Riordon the proud momma of two gorgeous and amazing sons Shane and Mason. 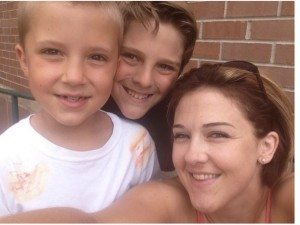 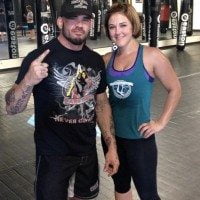 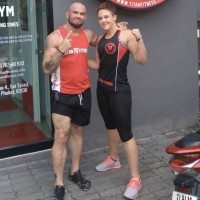 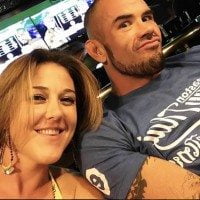 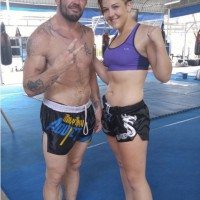 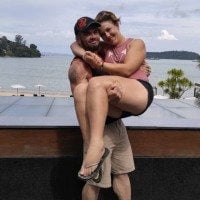 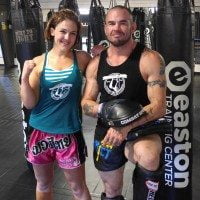