Who is Stan Kroenke’s Wife?

As of January 2022, Stan Kroenke’s net worth has been estimated at $10.7 billion. The Los Angeles Rams alone has a net worth estimated at $4.8 billion, Forbes reported Arsenal is worth $2.8 billion. Mr. Kroenke owns over 1.5 million acres of ranches across Canada and the United States and roughly 60 million square feet of real estate.

Celebrity Net Worth reported Ann Walton Kroenke and her husband Stan have a combined net worth estimated at $12 billion. 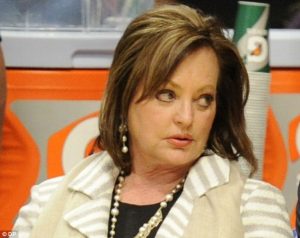 Ann Walton and Stan Kroenke met during a trip to Aspen in the late ’60s early ’70s. After a couple of years of dating, they got married in 1974. Stan and Ann Kroenke have two children; son Josh and Whitney Ann Kroenke.

Ann Walton  Kroenke was born on December 18, 1948; she is one of two children born to James Bud Walton and his wife Audrey Walton, also proud parents of Ann’s younger sister Nancy Walton Laurie. 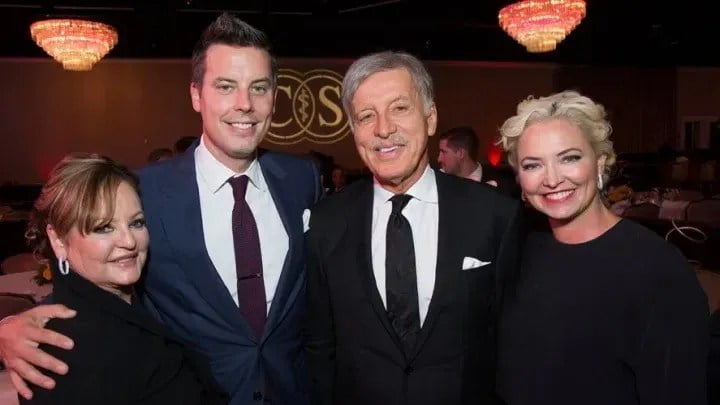 Josh Kroenke, born on May 7, 1980, in Columbia, Missouri, a University of Missouri graduate, is the owner of his father’s Colorado Sports properties and president of the Denver Nuggets. Josh attended Rock Bridge High School before going to Missouri on a basketball scholarship.

Daughter Whitney Ann Kroenke was born in Columbia, Missouri, on September 29, 1977; she graduated from Northwestern University and opted for a different path than her brother Josh. Whitney, an actress, singer, and choreographer, is also the co-founder and executive director of Playing For Change Movement and  Nine Banded Whiskey in 2014.

Stan Kroenke and his wife Ann Walton Kroenke have several properties around the United States, seven to be exact.