This lovely girl is Ashley Welch; and she is the gorgeous girlfriend of Josef Newgarden, Indy car driver for Team Penske. Prior to driving the 2 cars, Newgarden raced in the Indy Light series, Gp3 series, Formula Ford, and Palmer Audi.

Surely you know everything about Josef, and you don’t want to read about something you already know of; therefore, let me tell you about Newgarden’s other half Ashley. 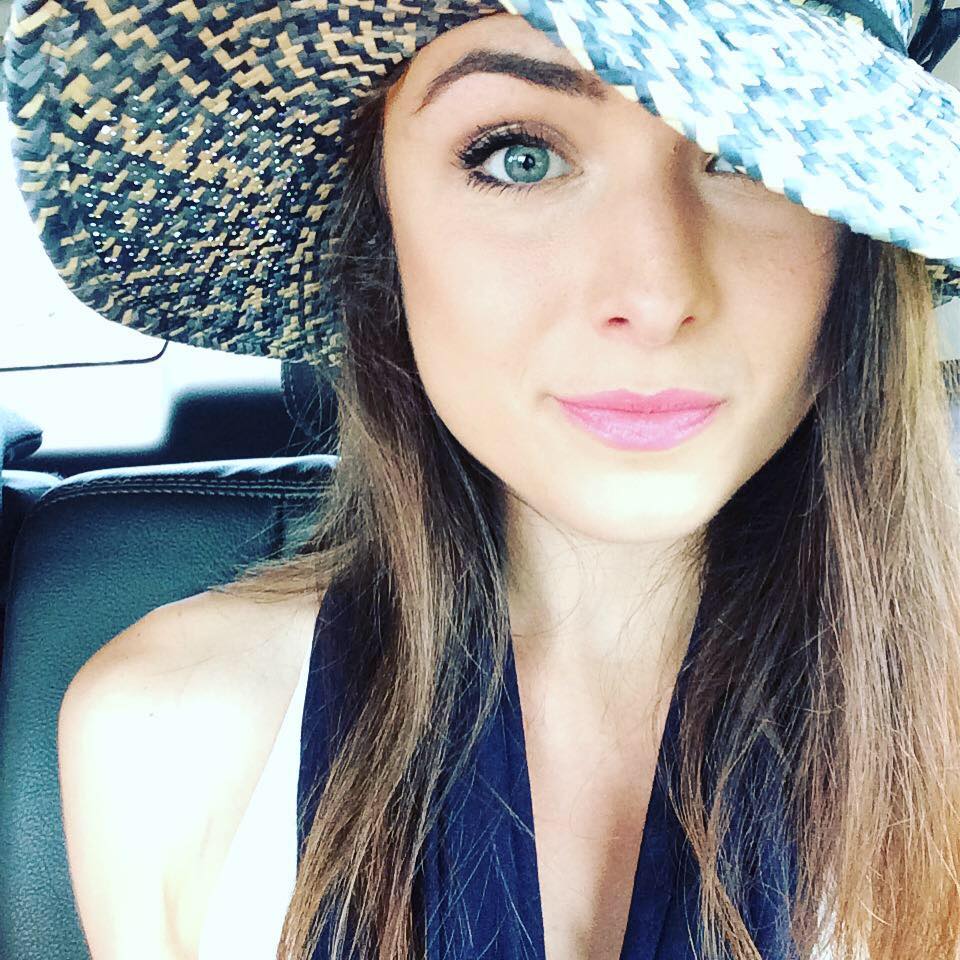 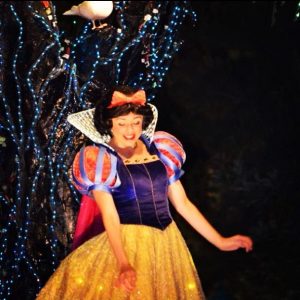 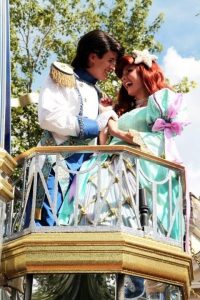 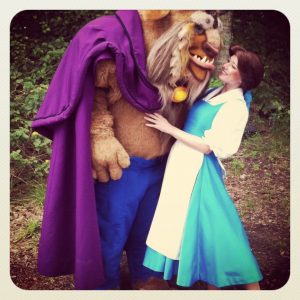 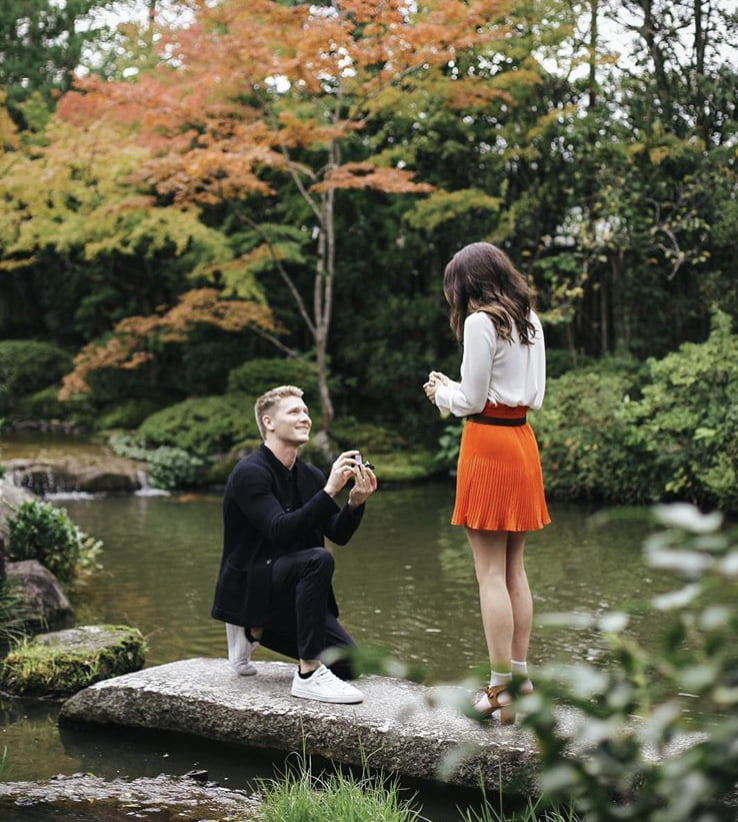