Trey Wood is about to tie the knot! His girlfriend and soon-to-be wife is Auburn gymnast Samantha Cerio who is recovering from knee surgery after dislocating both of her knees after attempting a handspring double front. Sam later announced she would be retiring from the sport. 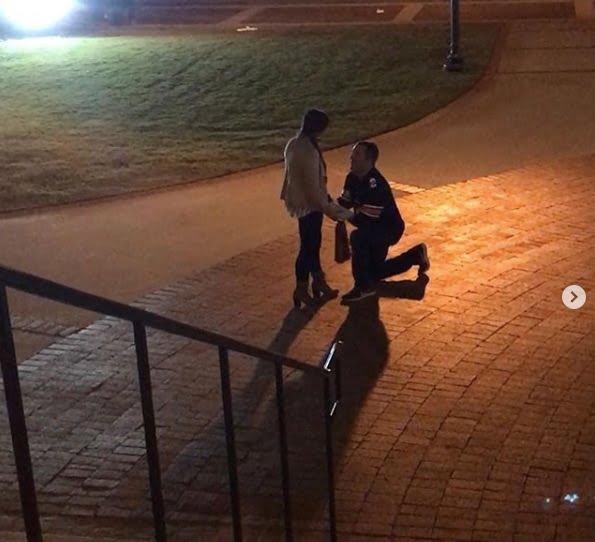 Trey Wood popped the question to his longtime girlfriend on November 18, 2018; they plan to tie the knot on June 1st in Fairhope, Alabama.

Subsequently, the newlyweds will settle in Seattle where Samantha who is graduating with a degree in Aerospace Engineering will work for Boeing. 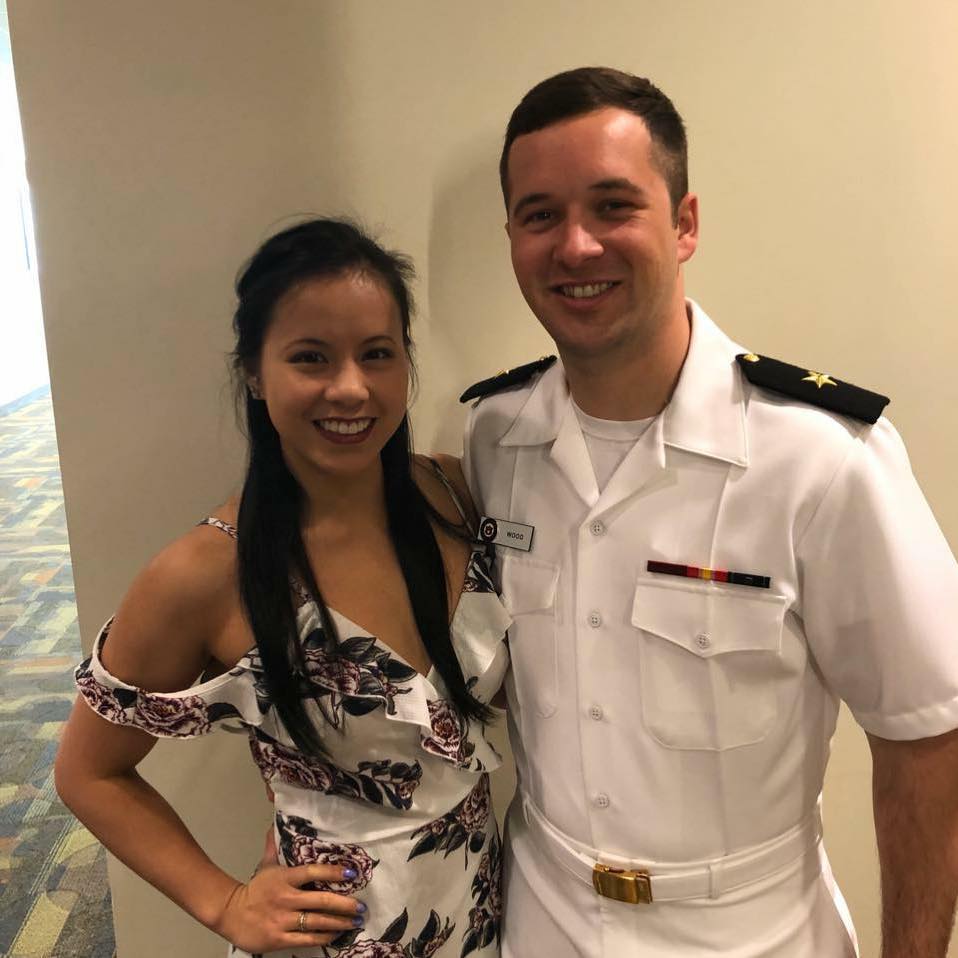 Trey an Alabama native studied at Coastal Alabama College and studies Aerospace engineering at Auburn University. Wood is a Nuclear Operator with the United States Navy.