Brandi Rhodes is no stranger in the WWE community; the beautiful wife of professional wrestler Cody Rhodes is among the beautiful ladies of E! new spin-off series Wags Atlanta. 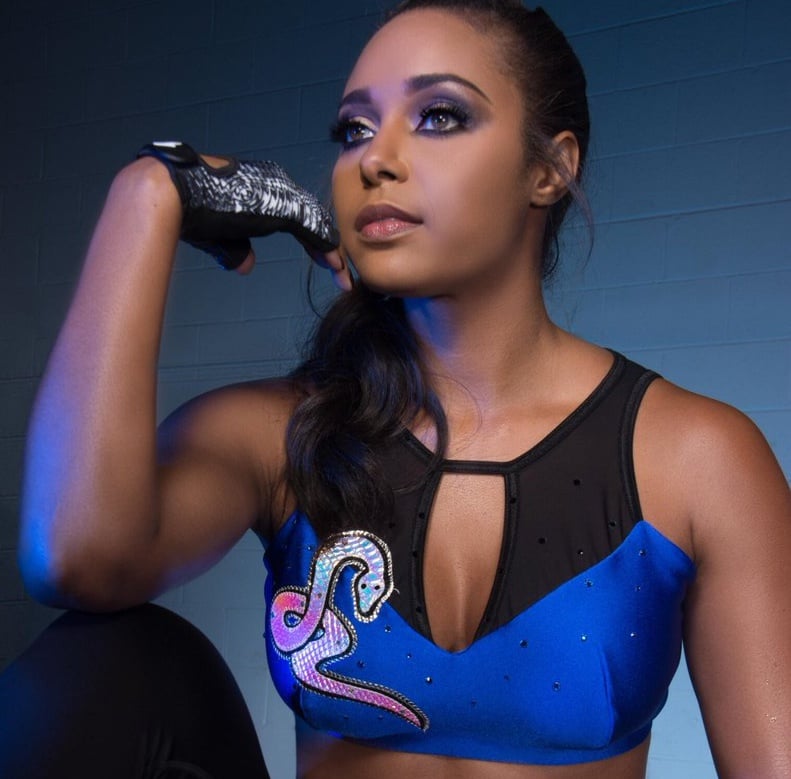 Pin
Mrs. Rhodes, formerly known as Brandi Alexis Reed, was born in Canton, Michigan, where she attended at the University of Michigan in Ann Arbor. Brandi subsequently obtained her Master’s Degree in journalism from the University of Miami.
Mrs. Rhodes a  former figure skater, joined the WWE in 2011; initially assigned to the FCW, where she made her debut under the name Brandi alongside Lucky Cannon, later Eden Stiles as a ring announcer in NXT and Smackdown. The WWE released her from her contract a couple of months later; although they resigned her in 2013.
Brandi and Cody Rhodes, left the WWE in May 2016. Together they joined TNT in September, starting an intergender tag team against Maria and Mike Bennett that continued until she requested her release in  2017; that same year she made her Ring of Honor in-ring debut alongside Sumie Sakai. 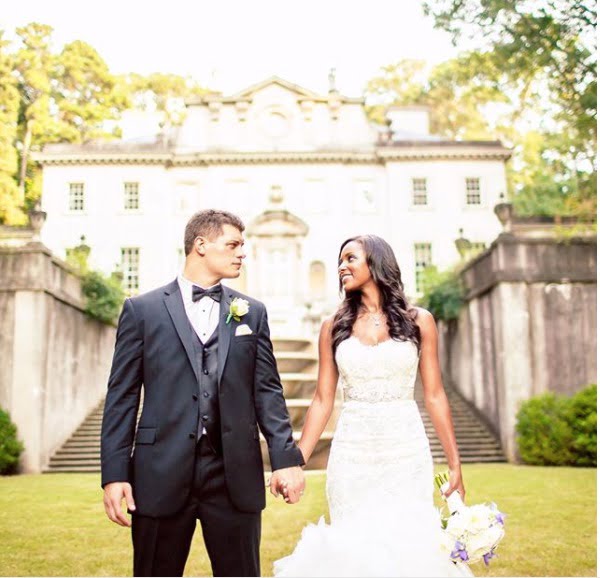 Pin
The wife of Cody Rhodes since September 2013, is in addition to wrestling, she is a businesswoman, her swimwear collection Confection Swimwear, can be found here.
57
SHARES
57PinterestFacebookTwitterLinkedInMessengerWhatsAppRedditPocketBuffer