This pretty gal is Mayson Corbett; the lovely girlfriend of NHL player Brandon Carlo. Her boyfriend is the 6’5” defenseman for the Boston Bruins.

Carlo started his career playing with the Colorado Thunderbirds and the Tri-City Americans prior to entering the 2015 NHL Draft where the Bruins selected him in the second round (37th overall).

The Bruins initially assigned him to their affiliate team the Providence Bruins, but eventually called him to the senior team for the 2016-2017 season.

He made his NHL debut against the Winnipeg Jets on October 17, 2016.

Mayson was born Mayson Elizabeth Corbett on August 30, 1995, in Colorado Springs. She is one of two children born to Michael and Stacey Corbett, also proud parents to Mayson’s big brother Jordan, 29.

She attended Pune Creek High School and the University of Alabama in Hunstville.

Since September 2018, Ms. Corbett has been working at Mason Rice Elementary School in Newton, Massachusetts. 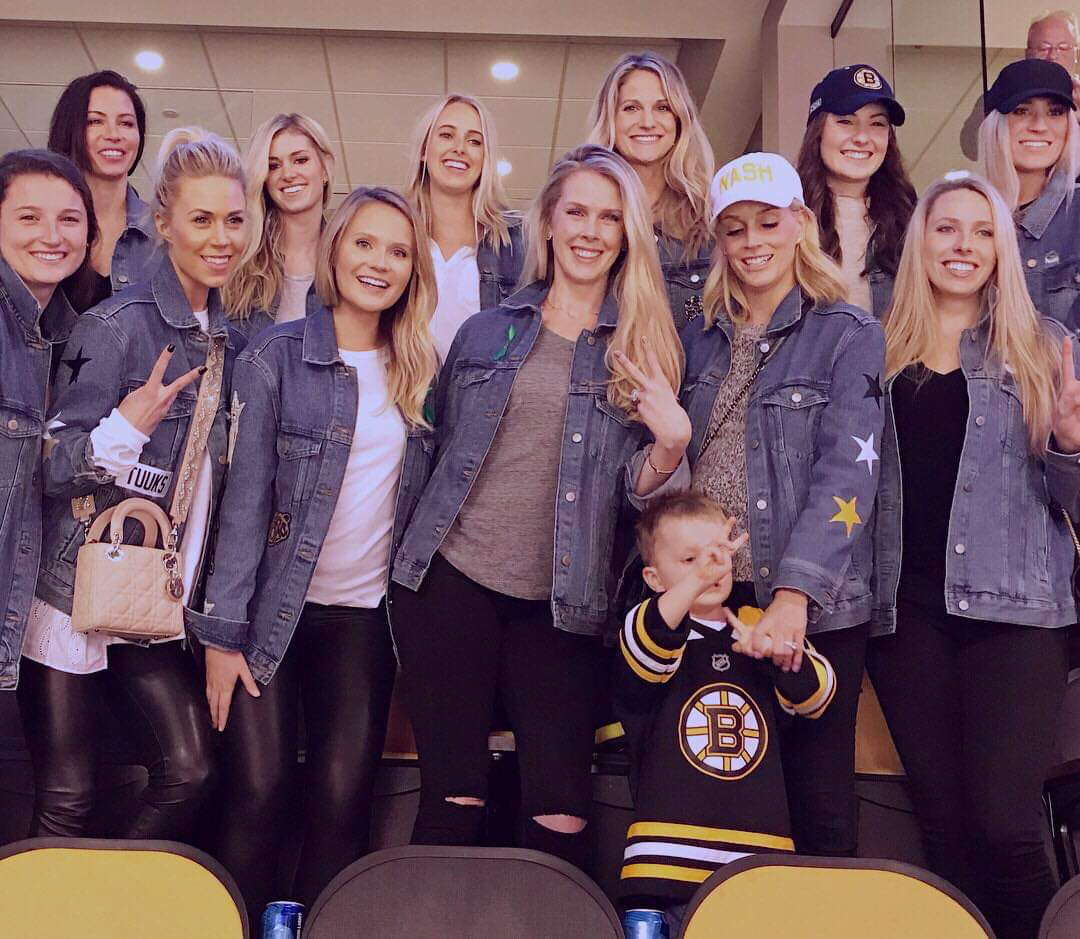 Mayson like some others Bruins Wags participates in several charities activities in Boston.