Many of you have heard of Bo Black; she appeared on the cover of Playboy magazine back in 1967 at the age of 21, but most importantly is that she was the loving wife of former MLB manager Tom Trebelhorn.

Before we get to tell you a thing or two about Mrs. Trebelhorn, let us tell you about her husband who managed the Milwaukee Brewers from 1986 to 1991 before working with the Chicago Cubs.

Born in Portland, Oregon, Thomas Lynn Trebelholm joined the Bend Rainbow after they drafted him in the sixth round during the 1970 MLB Draft.

A year later the Bend Rainbows relocated to Hawaii and they renamed the team to Islanders; interesting fact, actor Kurt Russell played for the Islanders that same year.

Tom Trebelhorn played as an infielder as well as a catcher; he subsequently retired and found coaching and managing several minor league teams for the Indians, Pirates, and the Athletics until he finally got his first base coach gig with the Milwaukee Brewers in 1984.

In 1985, he managed the Pacific Coast League team, the Vancouver Canadiens; returned to Milwaukee in 1986 and managed the Brewers and later bench coach for the Chicago Cubs in 1992.

In 1995, managed the minor league team, the Tri-City Posse, and hired as minor league coordinator for the Orioles in 1996; in 2001, Baltimore promoted him to third base coach and bench coach in 2005.

Between the 2006 and 2007 season, Trebelhorn served as bench coach and third base coach. In 2008 after the Baltimore Orioles fired him, Tom managed the Salem-Keizer Volcanoes (Class A) from 2008 to 2012; he coached the Italian National Team for the 2009 World Baseball Classic.

Mrs.  Trebelhorn who we all know as Bo Black, served as Executive director for Summerfest from 1984 to 2003. 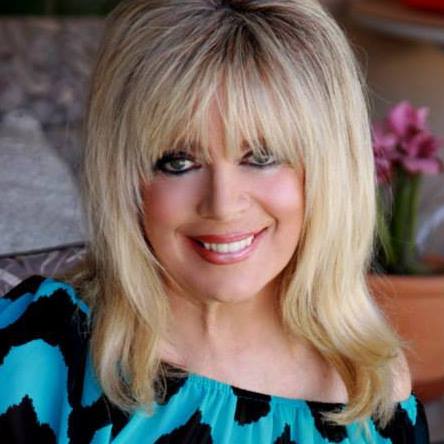 Bo Black underwent surgery to treat an aneurysm in 2001; a ruptured aneurysm caused her a stroke six years later and was in a coma for two weeks, the doctors gave her little hope of survival.

But she made it thru, she struggled with coronary artery disease and depression.

Bo was born Elizabeth Josepha Bussmann on February 7, 1946, in St. Louis, MO. She was one of two children born to Joseph and Betty May Bussmann.

Her nickname Bo, was given to her by her little brother Joe III when he couldn’t say Betty Jo.

Bo attended St. Joseph’s Academy and Fontbonne College before transferring to Washington University; she graduated in 1967  from the University of Wisconsin Madison, where she was also a cheerleader and was homecoming queen. Bo also cheered for the Str. Louis Football Cardinals.

In addition to her degree from the University of Wisconsin, Bo had a teaching certificate from Marquette University.