Candice Brook is the stunning girlfriend of professional soccer star, Leroy Sane –whom we know best as the German midfielder for Manchester City.

Ms. Brook and her professional athlete boyfriend have kept their relationship under wraps but the 21-year-old ace recently posted a photo to his Instagram Story where he and Brook can be seen in a romantic embrace.

Sane joined Manchester City from Schalke last August and since has become a key player for the team. Born January 11, 1996; Sane is the second of three sons born to Senegal international former footballer Souleymane Sane and Regina Weber, a rhythmic gymnast who competed in the Olympics for West Germany. Her mother won a bronze medal at the 1984 Olympics.

Sane who has dual German/French nationality made his senior breakthrough with Schalke in 2014 and went on to play 57 times for the Bundesliga club, scoring 13 goals.

He represented Germany at under-19 and under-21 level and made his senior debut against France in November of last year before being included in Joachim Loew’s Euro 2016 squad. 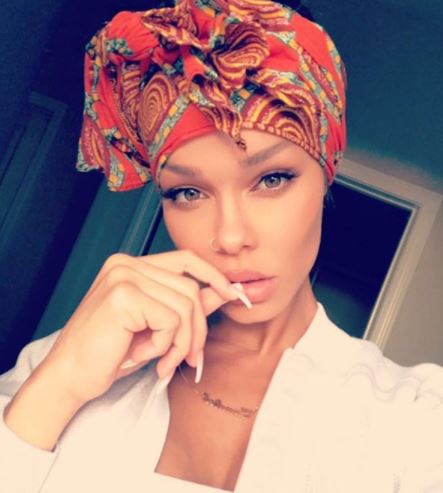 The young star seems to be having fun off the field as well, with new girlfriend, Candice Brook. 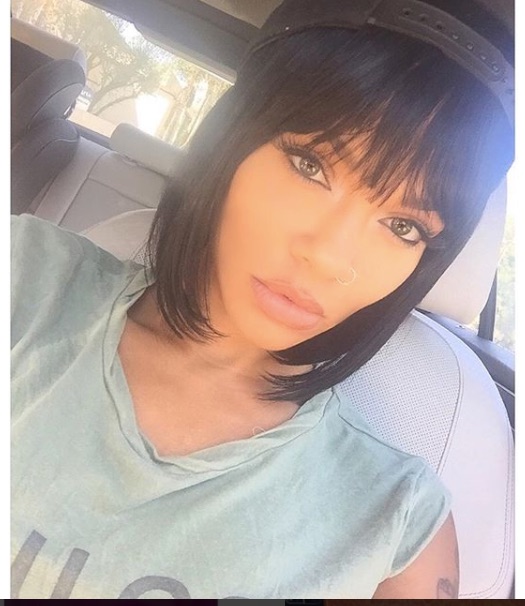 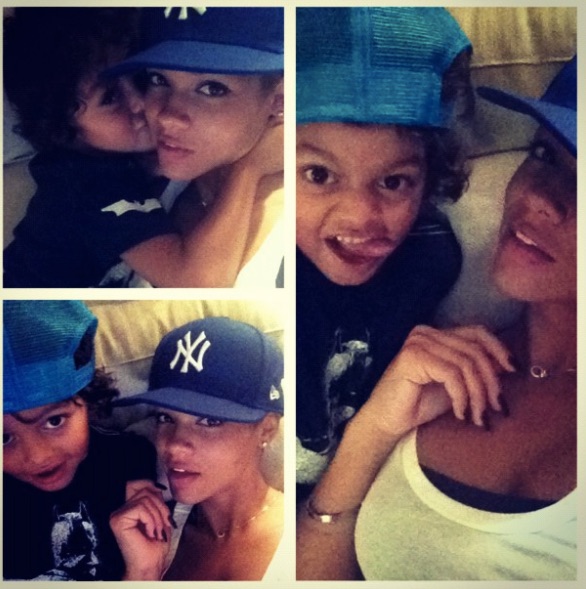