Meet Ellie Ottaway; she is the stunning Wife of NHL player Roman Josi. Her man is the  6’2″ Swiss defenseman for the Nashville Predators. He also played with the SC Bern prior to the NHL. In addition to the previously mentioned, Josi plays with Team Europe.

Roman Josi was born on June 1, 1990, in Bern, Switzerland. In 2006 he joined his first team back home. Played with SC Bern until the Nashville Predators selected him with the 38th overall in the second round of the 2008 NHL Draft.

Played with Team Europe at the 2016 World Cup and included in the 2016 NHL All-Star Game.

Check these 10 facts about Josi’s girl. 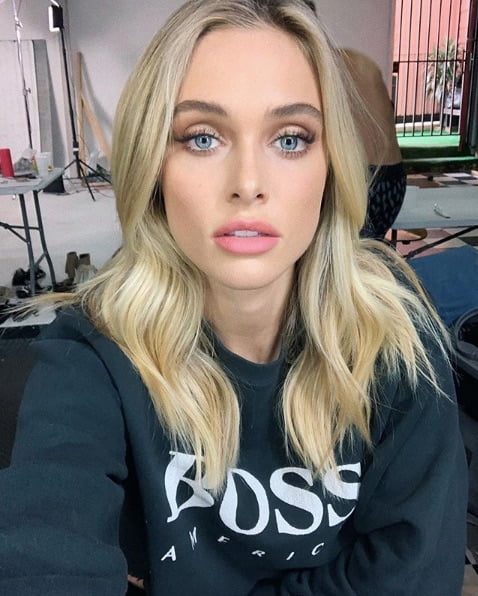 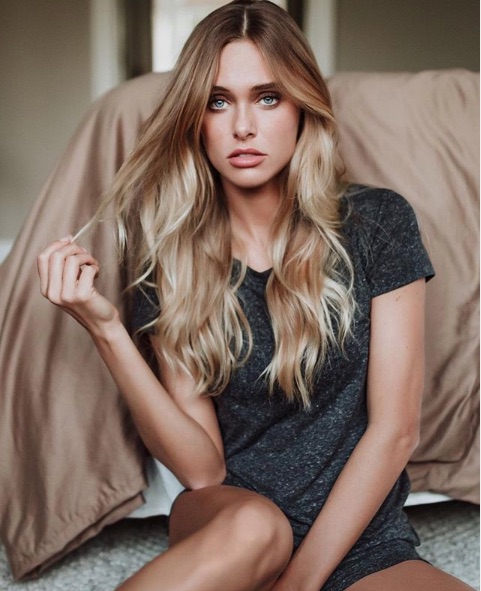 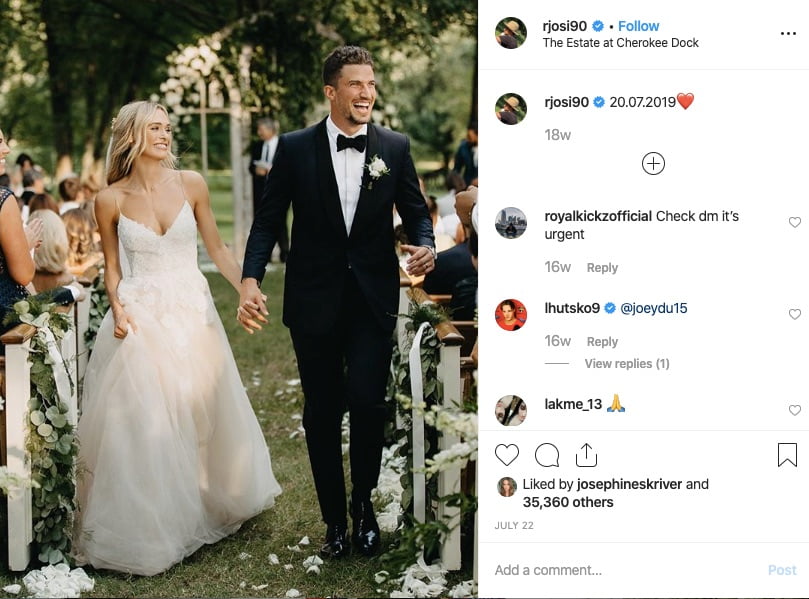