Meet Mara Marian; she is the beautiful girlfriend of Olympic luger Chris Mazdzer, the 6’1″ Pittsfield, Massachusetts native is a member of the Olympic USA Team. Chris graduated from DeVry University; prior to that, he attended the National Sports Academy in Lake Placid, New York, where he played soccer and lacrosse. 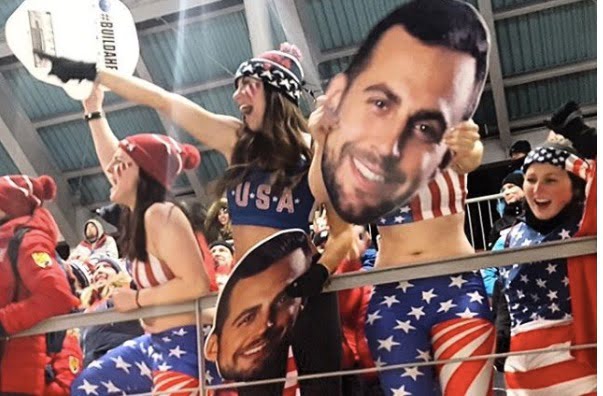 Mara Marian, the longtime girlfriend of Mazdzer has been cheering for him for a while, she will show her support just like she always does, now that Chris joined the celebrity contestants of the 26th season of Dancing With The Stars, where he will show his dancing moves with professional dancer Witney Carson.

As noted above Chris’ lady is Mara, she was born Mara Marian Harwood on October 10, 1984, in Bucharest, Romania; she is the daughter of Charles and Margaret Hardwood, also proud parents of Mara’s sister Cristen. 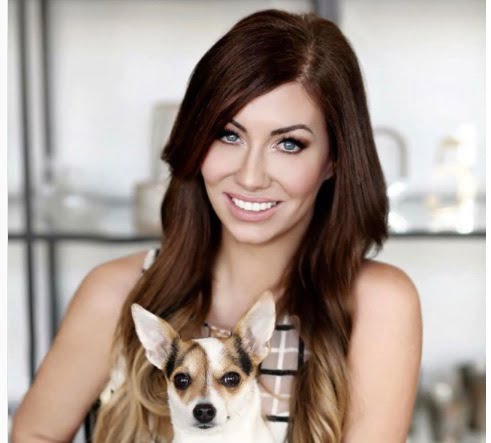 Mara is an event planner and designer, but she is also a business owner of FUSE Wedding & Events in Salt Lake City, Utah, which she initially founded in January 2008. Prior to that, Mara was the Director of VIP & Private Event Services at the Hotel Bar & Nightclub.

Back in 2004, Mara was the department manager at Nordstrom and Elevate Dance & Night Club.