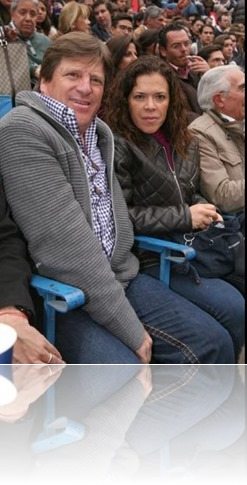 Mexico’s coach Miguel Herrera was the  most exited when Mexico cored the winning goal that send then to second phase at the FIFA World Cup, at home in their beloved Mexico his wife Claudia Alvarez celebrated with their children and friends. Would you like to know more about El Piojo’s wife?

Miguel Herrrera, 46, known in Mexico as el Piojo (Lice) has become an internet sensation, the man of the thousand faces and the guy who celebrated just like a child does, he  sure gave us great joy!! 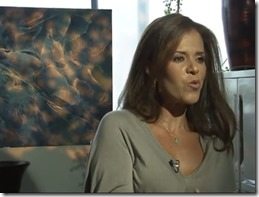 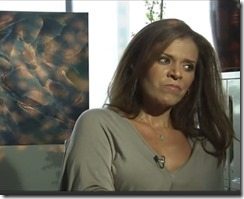 Miguel Herrera has been happily married to his wife Claudia Herrera for 26 years, Claudia and Miguel are the proud parents of their two beautiful daughters Tamara, 21, and Mishelle, 19. 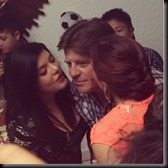 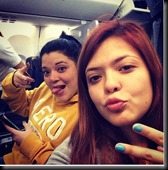 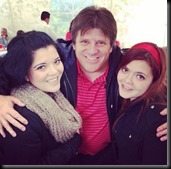