Meet Courtney Force; aka Courtney Force Rahal and she is the stunning wife of race car driver, Graham Rahal. Her hubby has a famous name. Indeed, his father, Bobby Rahal is 1986 Indianapolis 500 winner.

It’s an exciting weekend for the couple, as Courtney’s man comes into Sunday’s Indianapolis 500. It’s been a tough couple of years, but he recently told media:

“I think this year, I’ve come to the mindset that I have to make the most of the situation, and we’ve been fortunate to be able to do that recently.” 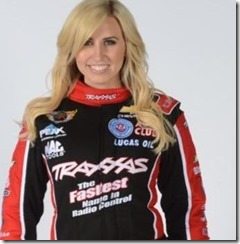 They both come from two of American motorsports’ most prominent racing families.Courtney, a 26-year-old Funny Car star, was born June 20, 1988, to 16-time NHRA Funny Car national champion John Force and his wife, Laurie. She has two older sisters: Brittany and Ashley Force –who is also a driver. 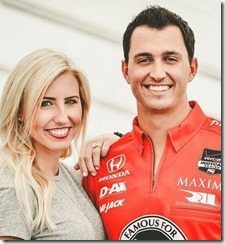 According to her website, the Mello Yello Series driver has become one of the most famous interviewees in the series. In 2012, became NHRA Rookie of the Year & driver of the Traxxas Ford Mustang Funny Car for the John Force Racing Team.

Courtney is a former high school cheerleader and a Cal State-Fullerton graduate. You probably saw her alongside her family on their reality show, Driving Force on A&E.

Courtney who lives in Southern California, and Rahal, began dating after meeting at one of her races near Chicago in June 2013. The lovebirds got engaged Thanksgiving weekend of 2014. They tied the knot on November 21, 2015. 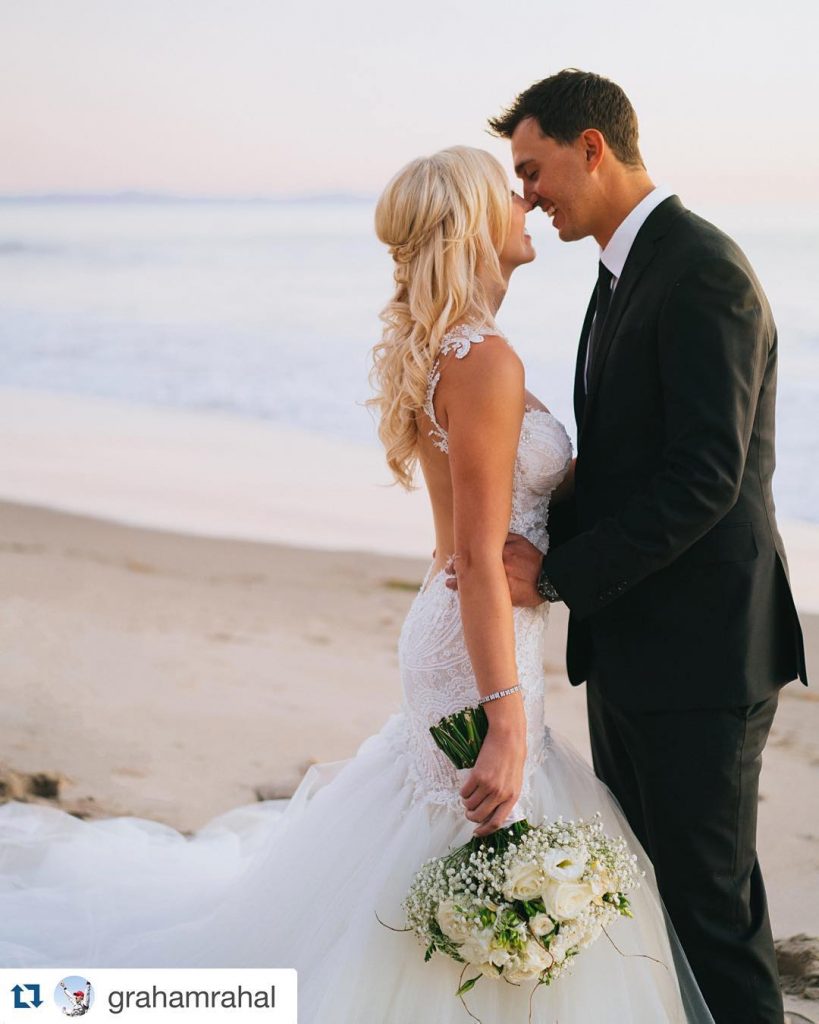