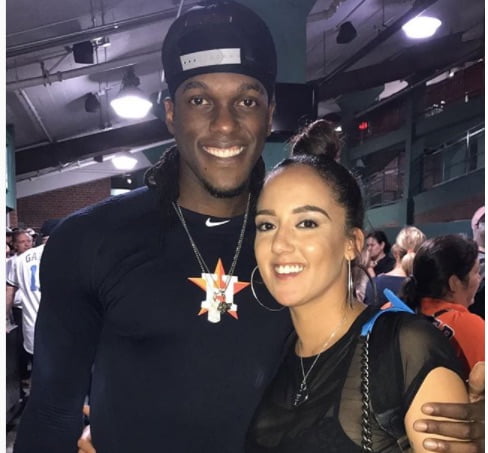 Have you met Cameron Maybin’s wife? Courtney Maybin, formerly known as Courtney Barnwell, has been happily married to the outfielder for the Houston Astros since 2015. Cameron a native of Ashville, North Carolina also played with the Florida Marlins, San Diego Padres, Atlanta Braves, Los Angeles Angels and the Detroit Tigers.

Prior to the Major League, Maybin played baseball for T.C Roberson High School in his hometown. The Detroit Tigers selected him in the tenth round of the 2005 MLB Draft. He played with several minor league teams, before making his MLB debut on August 17, 2007.

Throughout time, Maybin has played for the San Diego Padres (2010-2015), Atlanta Braves (2015), came back to Detroit for a second stint with the Tigers, subsequently joined the Angels in 2016 and finally signed with the Houston Astros on August 31, 2017.

As noted above, Cameron and Courtney Maybin, tied the knot on January 24, 2015, in Asheville, North Carolina.

Like her famous hubby, Mrs. Maybin is an Asheville native, she met and started dating Camerico while they attended at T.C Roberson High. 27-year-old Courtney Michelle is nowadays, the proud momma of three beautiful and incredible children; Trenton, age 10, and Maxwell, 5, and daughter Laila Monae Maybin, 1. 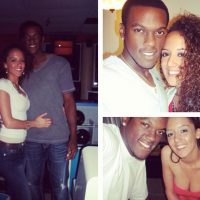 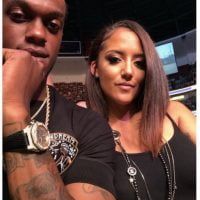 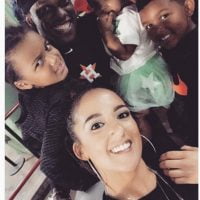 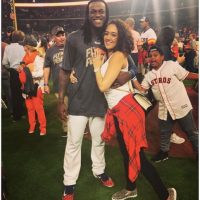 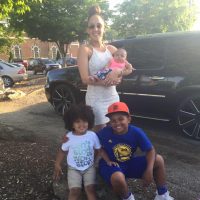 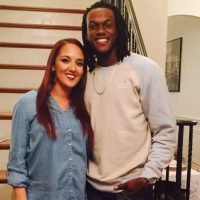 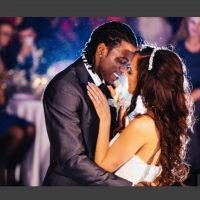