Jessica’s hubby was the head coach for the Green Bay Packers from 2006 to 2018. On January 7, 2010, the Cowboys announced they hired Mike McCarthy as their new coach. 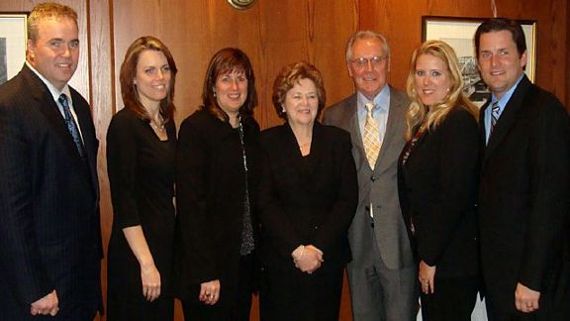 6’5 Mike McCarthy was born on November 10, 1963, in Pittsburgh, Pennsylvania is the son of Joe and Ellen McCarthy (nee. Conroy), also proud parents to coach McCarthy’s younger brother Joe McCarthy who sadly passed away of a heart attack on January 21, 2015, at the age of 47. Joe McCarthy died suddenly while playing racquetball, he is survived by his wife Karen and their children Matthew, Michael, and Victoria. 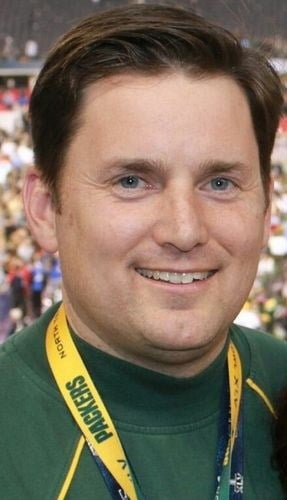 Mike’s momma Ellen worked as a secretary and at restaurants, his father was a firefighter and a police officer; Ellen and Joe later owned Joe McCarthy’s Bar and Grill. In addition to Joe, Mike Mccarthy has three sisters, Ellen Deasy, Colleen Guldin, and Kellie McCaffrey.

Mike McCarthy attended St. Rosalia Primary School and Bishop Boyle High School before he went to Scottsdale Community College in Scottsdale, Arizona, where coach McCarthy played with the football team for one season.

He subsequently transferred to Baker University, where he was a tight end, captain of the team, and got his degree in Business Administration in 1987.

According to Celebrity Net Worth as of October 2021, Mike McCarthy’s net worth has been estimated at $9 million.

Coach Mike McCarthy signed a five-year contract with the Dallas Cowboys on January 6, 2021. According to the media, Mike Mccarthy earns an annual salary of $4 million.

In 2013, agreed to a three-year contract extension with Green Bay, the contract worth $15 million gave him an annual salary of $5 million. 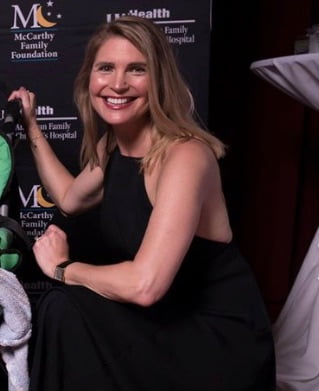 Jessica McCarthy and her husband head coach Mike McCarthy tied the knot on March 15, 2008, during an intimate ceremony in Maricopa County. 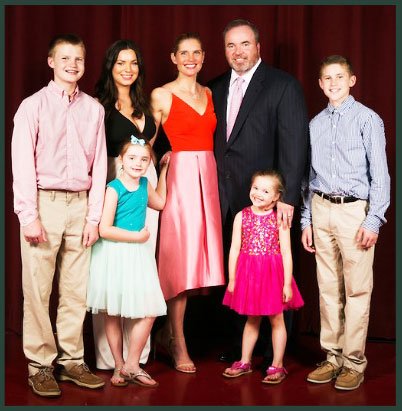 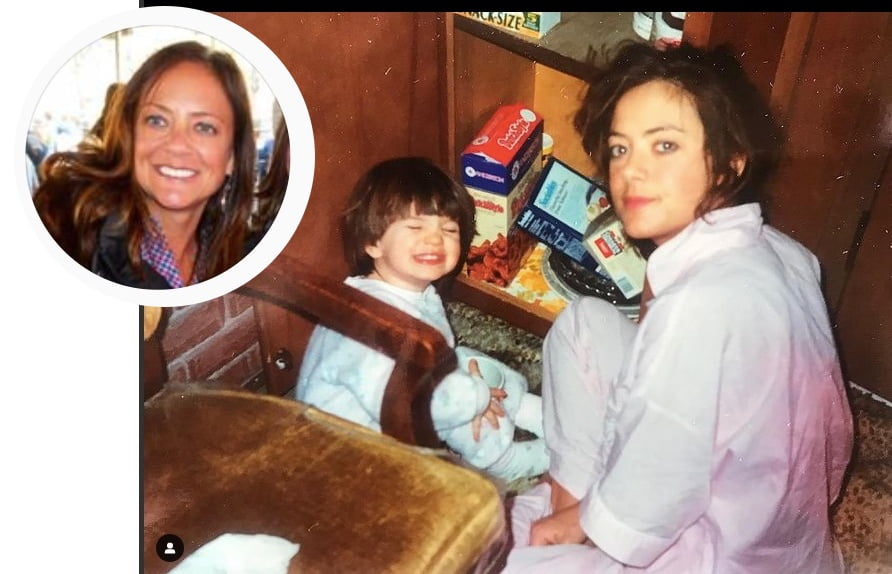 Mike McCarthy’s first wife Christine Porvaznik later married executive with CSC/ Continuum Ron Nowak, who passed away at the age of 51, on June 4, 2004.

28-year-old Alex Noel McCarthy is an actress known for her roles in Match Makers, Coyote, A Pity, Reversal of Fortune, and The Sleeping . 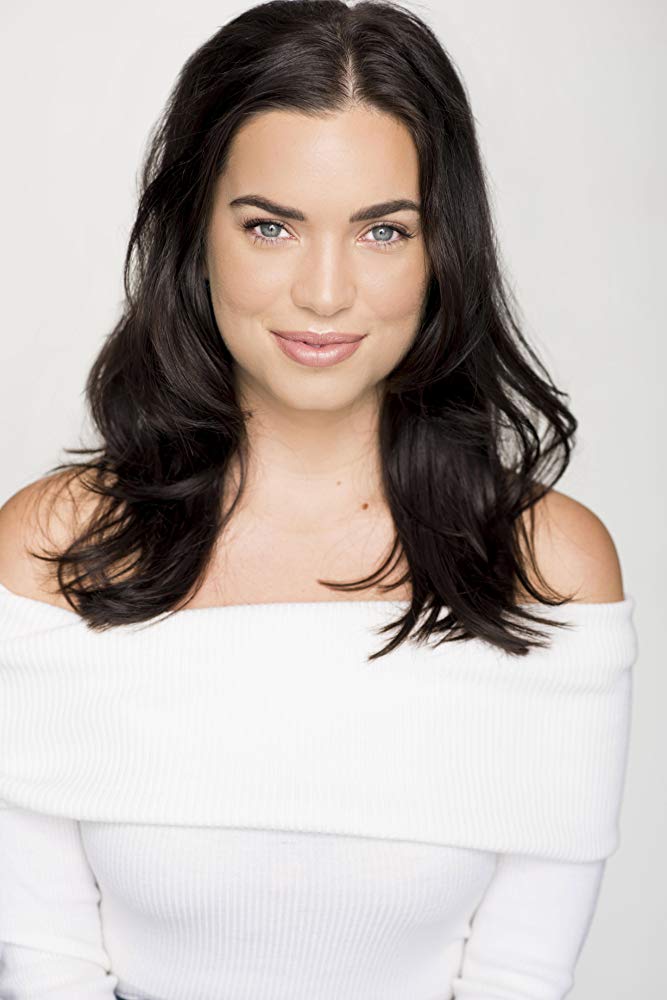 That same year she became a mother to the couple’s first child, daughter Gabrielle Kathleen, born on October 22, 2008. Another baby girl followed in 2011, Isabella Conroy. He also has two stepsons, Jack and George, from Jessica’s first marriage. 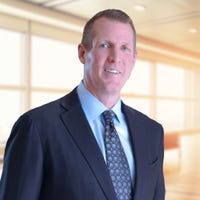 Mrs. McCarthy born Jessica Ann Murphy on February 9, 1972, was previously married to William Kress who serves as a Director of Green Bay Packers. She filed for divorce in March 2004. 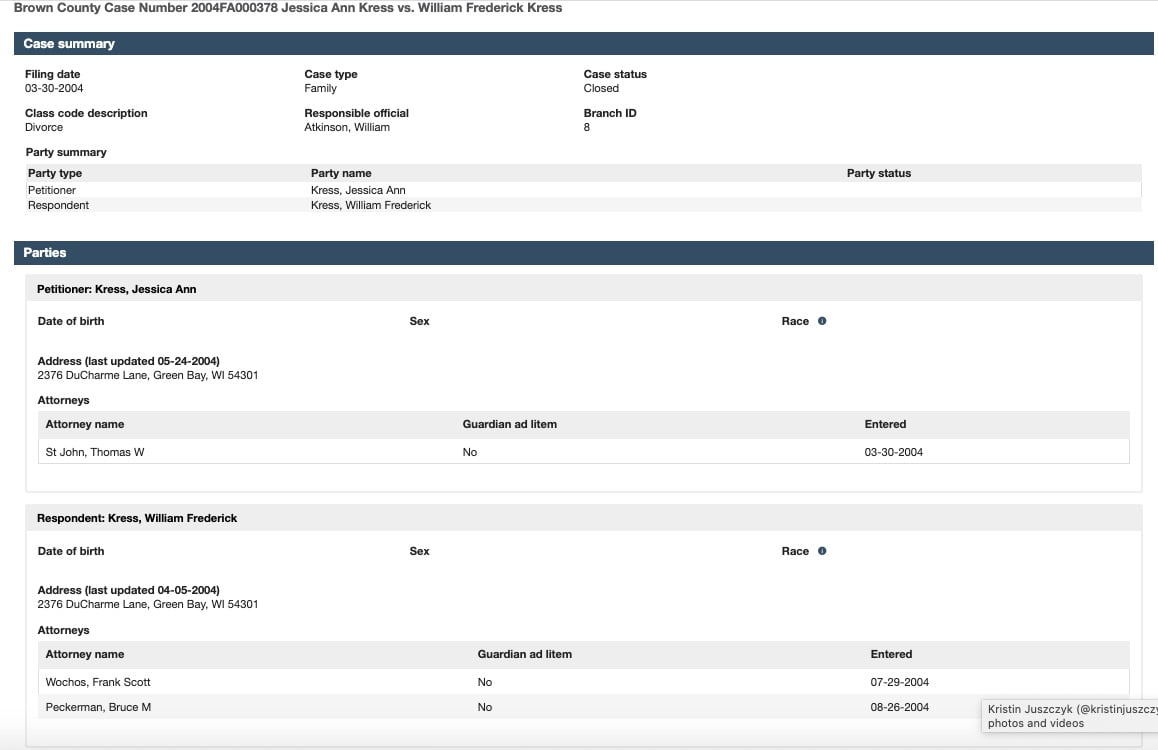 Furthermore, the McCarthys have actively participated with the local community in numerous philanthropic events and charitable donations.

Together they established in 2010 the Mike & Jessica McCarthy Golf Invitational.