Now let’s see what is there about Cyborg’ stud. 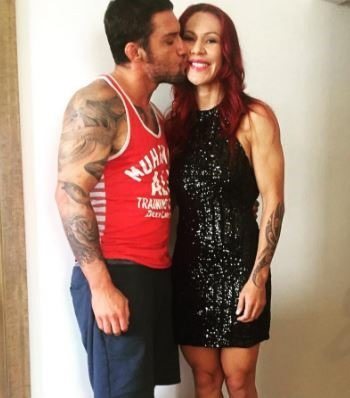 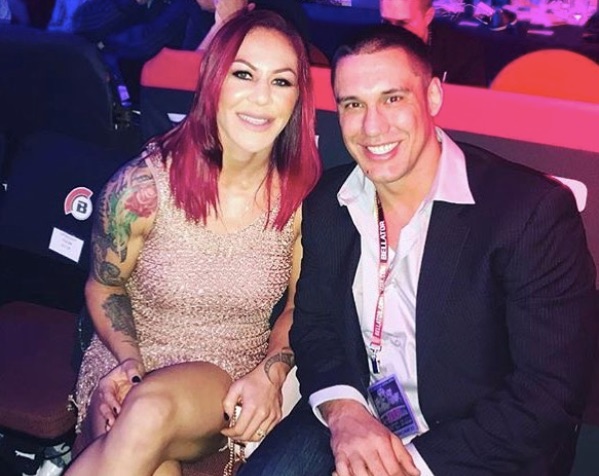 In addition to Ray, Cyborg’s shares her heart with her niece Gabby, who she adopted early in 2018; Gabby who now goes as Gabby Justino lived in Brazil prior to relocating in the U.S. 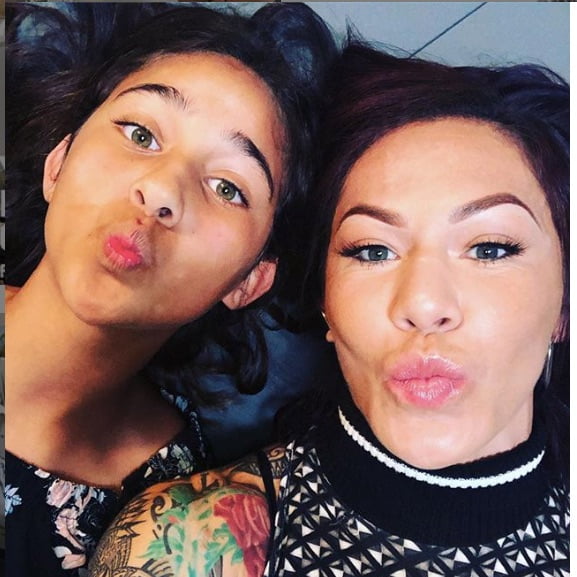 ”It’s a relationship between her and I, a promise I’ve made seven years ago,” Cyborg told MMAFighting in Dec. “We have a mother and daughter relationship. We were always together. When I moved to fight in the U.S. it was hard for both of us, and I promised that I would organize my life and bring her. And the time has come to fulfill my promise.”

You can check out Ray Elbe Wallace on Twitter here.