Nina Ansaroff is the girlfriend of MMA fighter a.k.a “The Lioness” Amanda Nunes. The couple seems to get along just great, they both are active on social media and often post pictures of them hanging out or hitting the gym hard –which seems to be an important part of their life together. That would be because Nina Ansaroff happens to be a fellow fighter. 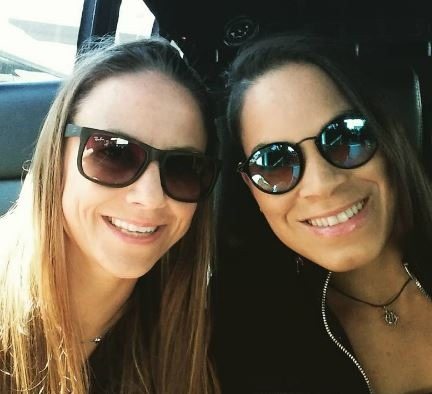 There’s no doubt Amanda Nunes will make for an interesting UFC 200 title challenger and who will be up cheering for her? That would be a lovely girlfriend, Nina a Florida native currently competing in the Women’s Strawweight division of the Ultimate Fighting Championship. 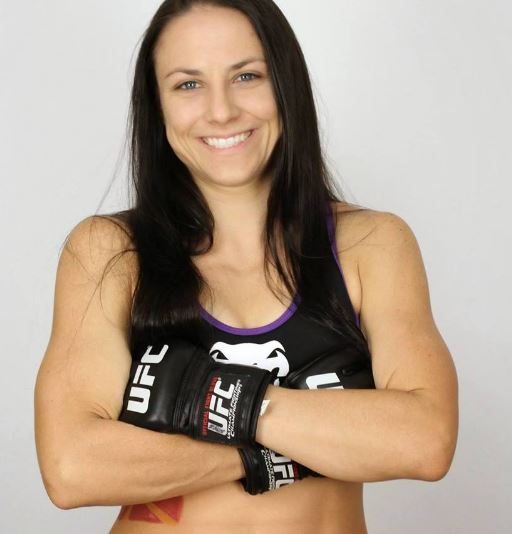 You can check out Nina Ansaroff on Instagram here. and read more about her here