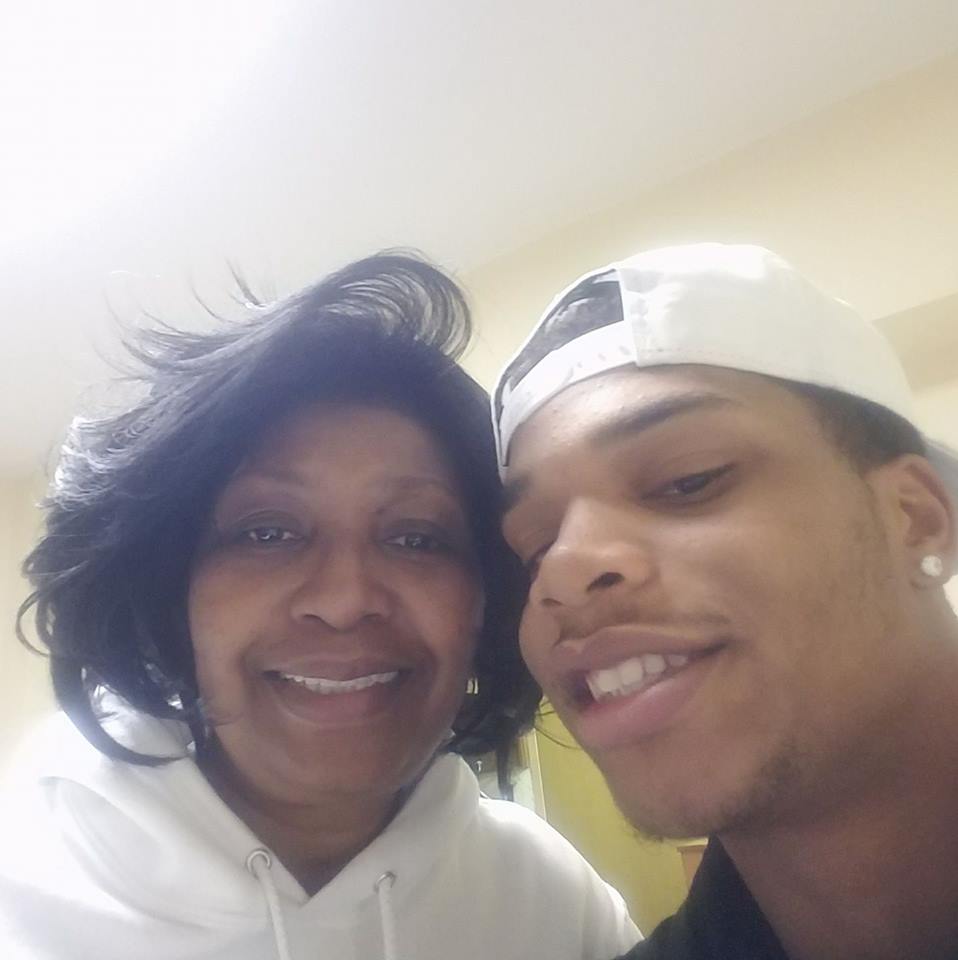 Meet Mrs. Cynthia  Bridges; the beautiful and lovely mother of NBA player Miles Bridges. Her son is the 6’7″ shooting guard for the Charlotte Hornets who previously played college basketball for the Spartans at Michigan State, who continue to shine under the director of the great Tom Izzo.

He received scholarship offers from Oregon, Kentucky, and Kansas, but eventually decided to commit to Michigan State on October 3, 2015.

Basketball was introduced to Miles by his father, but it was Cynthia who pushed him into play it more often as he grew up. Although she didn’t so he could go pro, but rather help him get rid of that extra energy, because he suffered from ADHD, Attention-Deficit Hyperactivity Disorder.

Cynthia Bridges, who works as a receptionist has two more children; Tamisha Hughes and Tara Noelle Rushing, 29, who Miles said played an important role during his childhood. 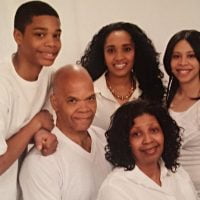 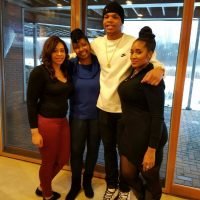 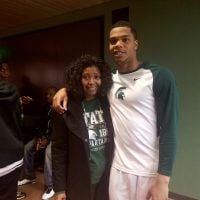 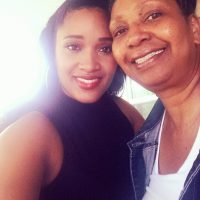 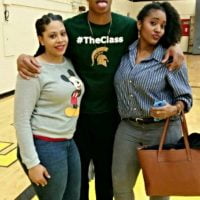 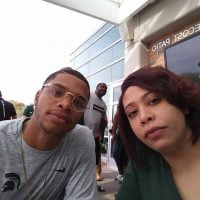 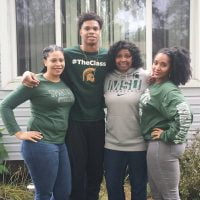