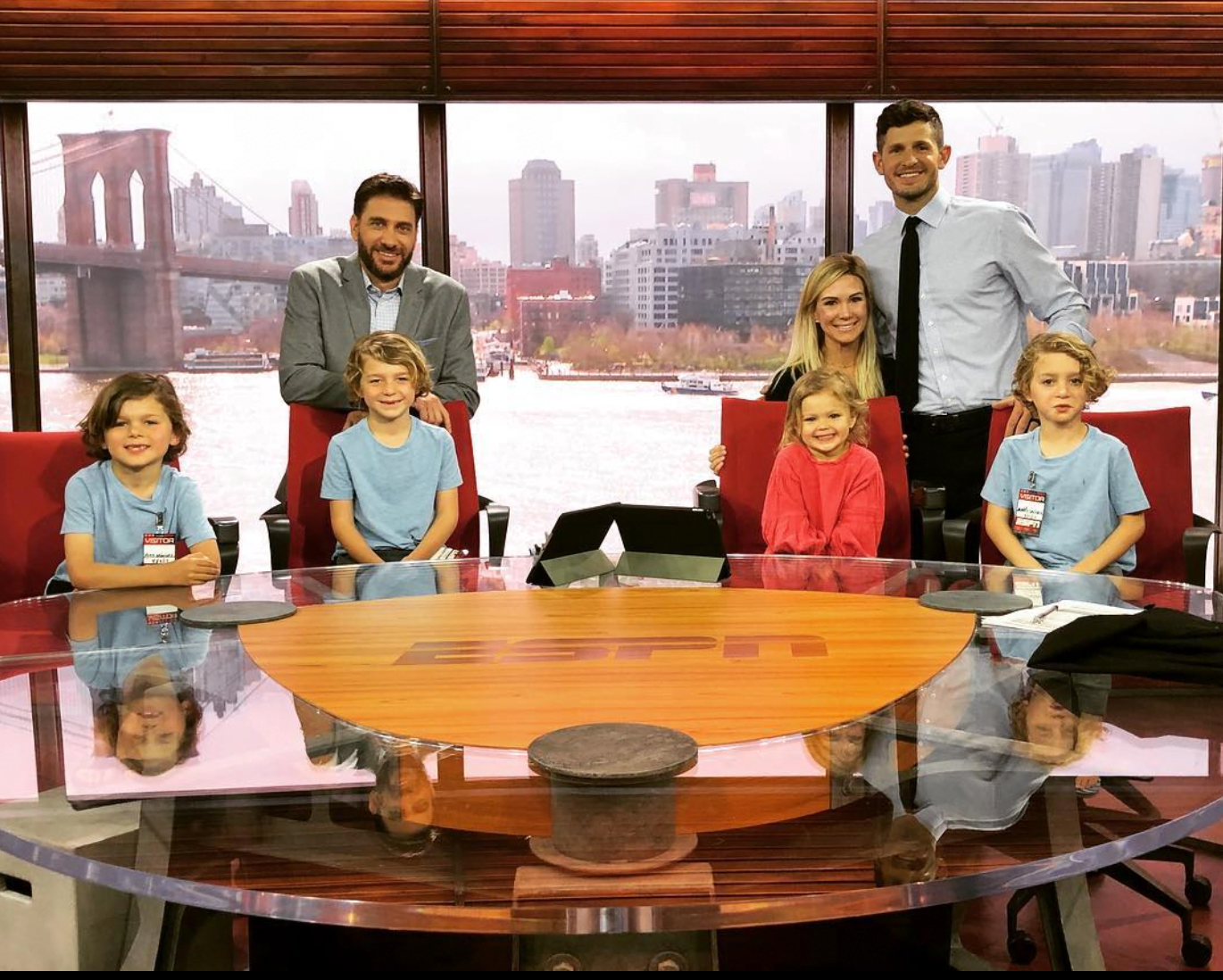 What NFL Team Did Dan Orlovsky Play For?

What was Dan Orlovsky Record in the NFL?

How many games did Dan Orlovsky win?

Dan Orlovsky won three games, the first while playing  with the Indiannapolis Colts on December 18, 2011 against the Tennessee Titans, the second on December 22, 2011, against the Houston Texans, and the third on November 17, 2913, with the Buccaneers against the Atlanta Falcons.

What Nationality is Dan Orlovsky?

Dan Orlovsky is American; he was born in Bridgeport, Connecticut, and grew up in Shelton, where he attended Shelton High School.

According to Celebrity Net Worth as of 2022, Dan Orlovsky’s net worth has been estimated at $5 million.

It is believed Dan Orlovsky’s annual salary is $1 million; his contract with ESPN got much interesting after Fox Sport pursued him, ESPN promoted him to ESPN’s No. 2 NFL TV booth alongside Louis Riddick and Steve Levy. 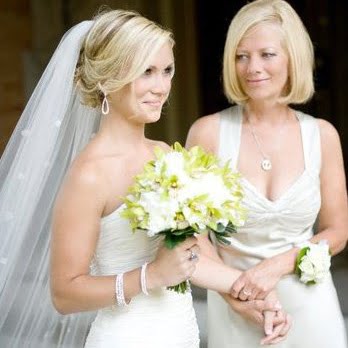 Dan Orlovskyt has been married his wife Tiffany Orlovsky since July 5, 2009; they have four beautiful and amazing children together, triplets Madden Lesher and Hunter Daniel (identical), Noah Patrick (fraternal) born on December 28, 2011 and daughter Lennon Elle born on October 22, 2015. 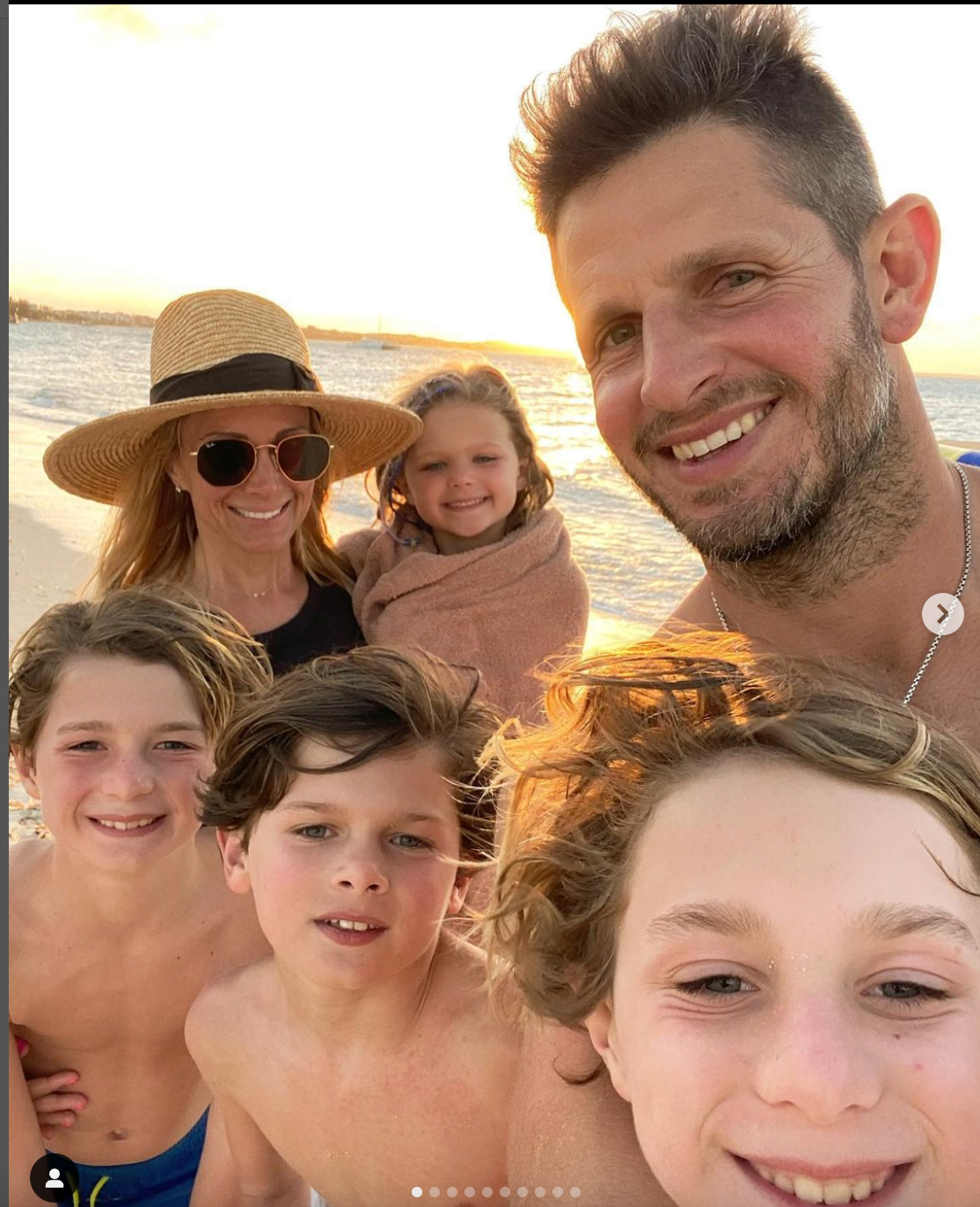 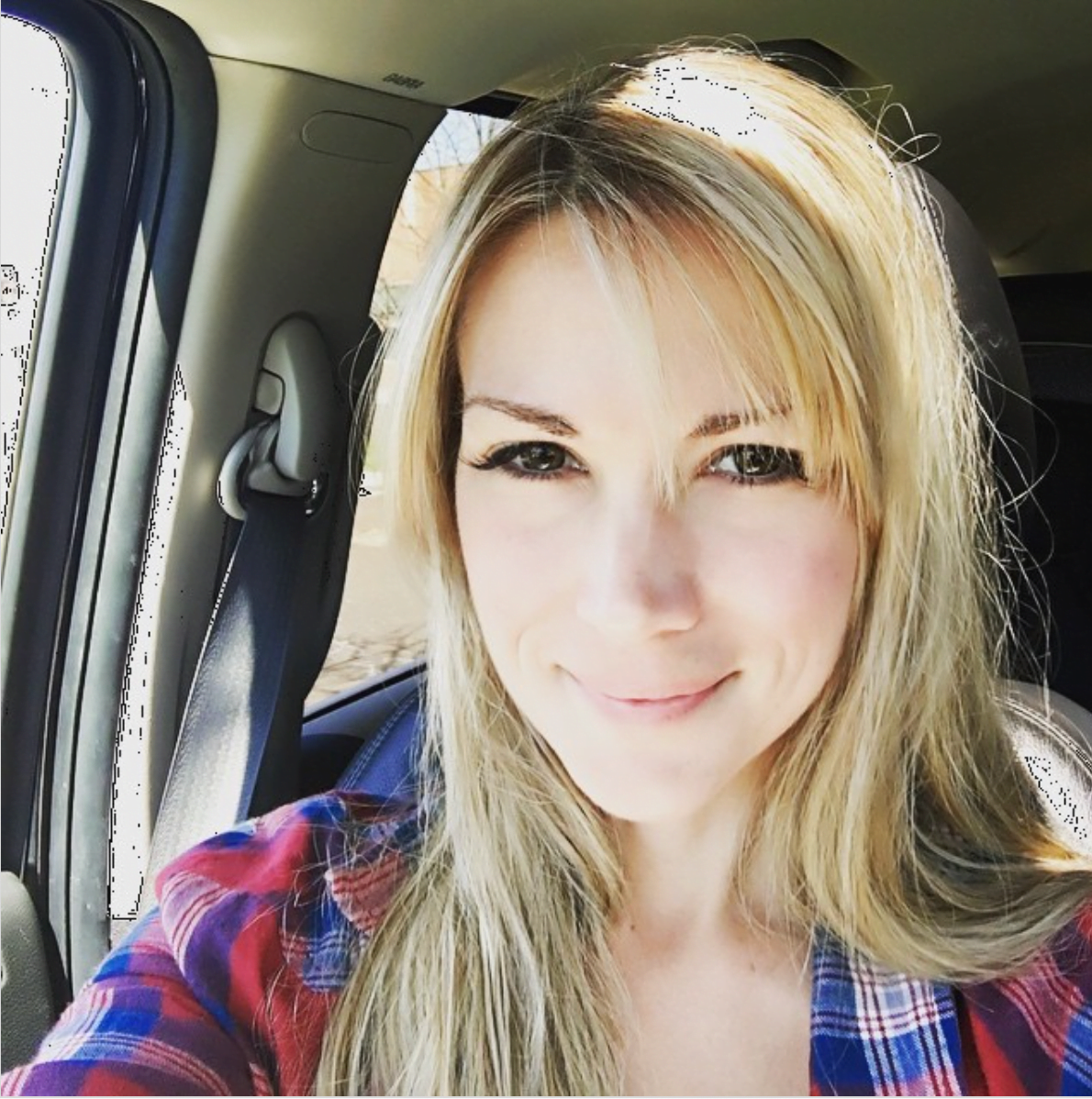 Tiffany Orlovsky was born Tiffany Ann Lesher on March 16, 1983, in Plymouth Meeting, PA. Tiffany is one pf the children born to Ellen (nee. McFarland) and Kevin Lesher, who passed away on January 29, 2002, at the age of 51. 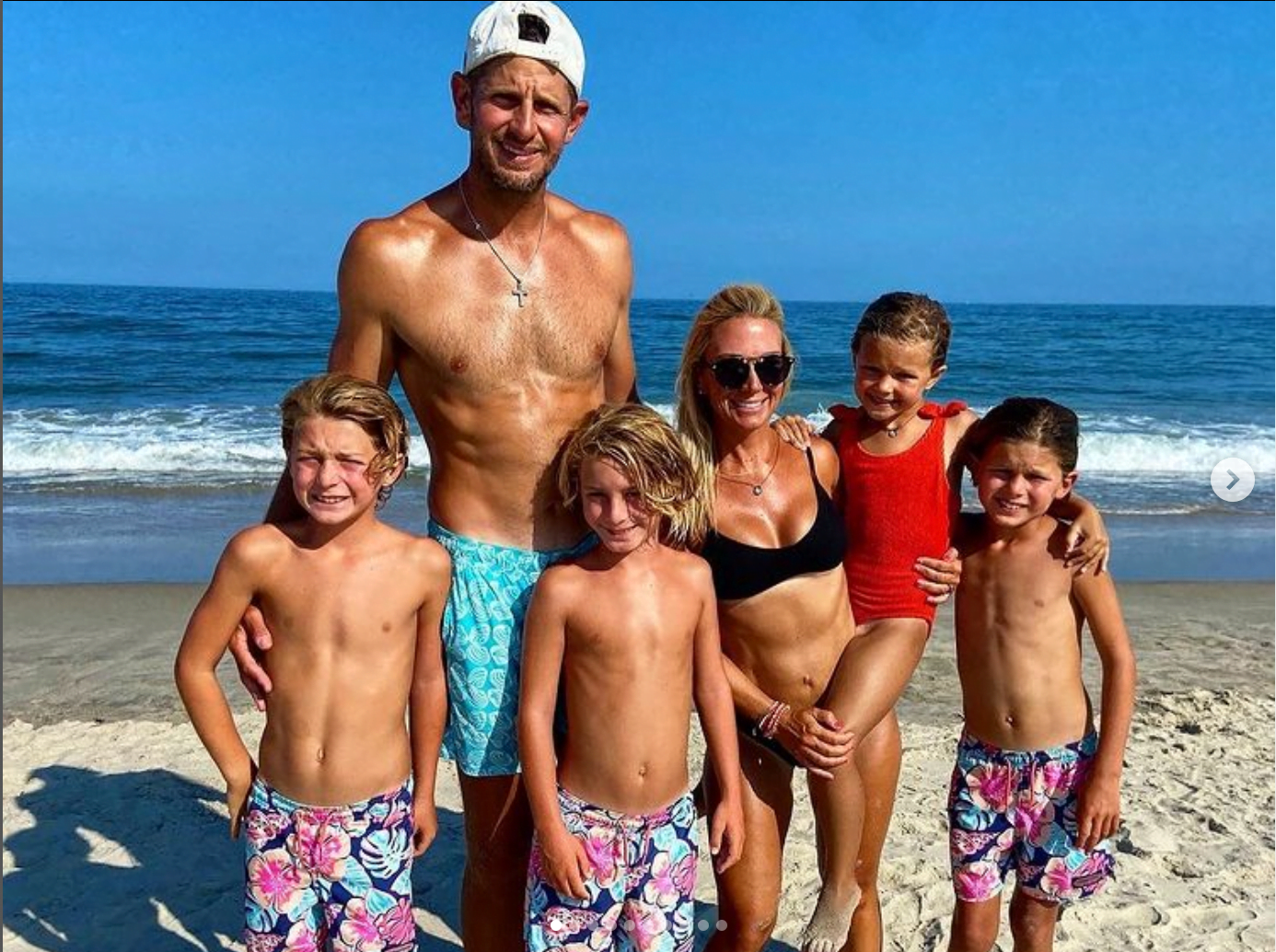 Before getting married and having her precious kids, Tiffany Orlovsky worked as a marketing and sales coordinator  at Comcast and premium seating  for the Philadelphia 76ers.