Have you met Takecia Jameson? Some of you might be familiar with her name as Takecia was a star college track & field athlete; however, Ms. Jameson also happens to be the longtime girlfriend of NFL player Darius Philon, the former Arkansas lineman who played for the Arizona Cardinals and the Chargers. 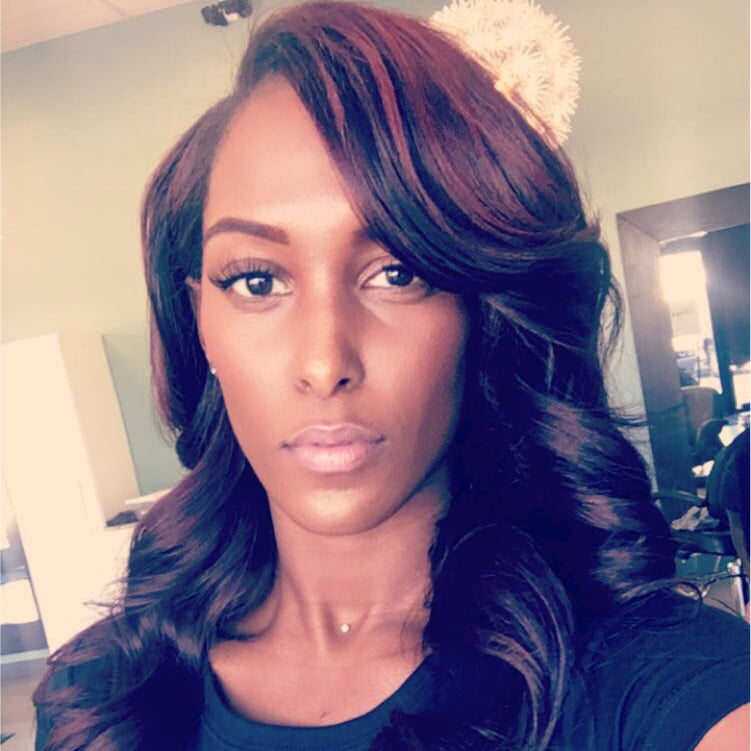 30-year-old Takecia Ryelle Jameson was born on August 11, 1989, in Upper Marlboro, Maryland. She attended Eleanor Roosevelt High School before enrolling at the University of Miami, from where she graduated in 2011, with a Bachelor’s Degree in Liberal Arts, General Studies and Humanities.

Takecia also holds a Master’s Degree in Teaching and Special Education, from the University of the Cumberlands.

While at the University of Miami, Ms. Jameson initially pursued a major in Nursing/Radiology; she eventually switched to liberal arts and sciences, general studies major; after finding nursing a little too demanding and difficult to juggle her studies and the track team (she was granted a full Track and field scholarship).

Takecia Jameson worked as Paralegal for the Office in Criminal Conflict and Civil Regional Counsel 2nd District in Miami back in 2012; later on, was Customer Care Superior for the Arkansas Support Network; she also was the Assistant Track & Field hurdles Coach at the University od the Cumberlands.

She was Telemarketing and Sales executive for Home Junction, Inc in San Diego in 2016; Takecia currently is an aspiring track & field coach in Orange County. 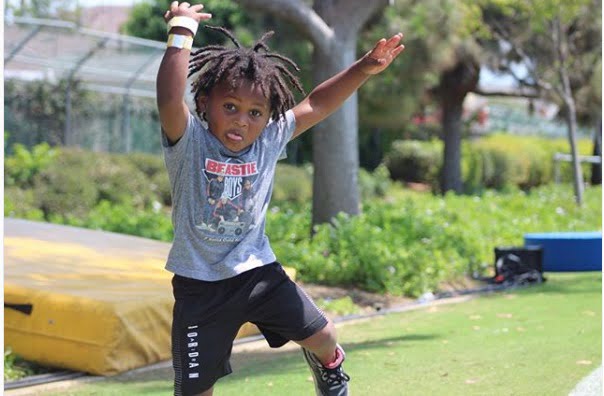