Prior to signing a deal with Baltimore in October 2020, Dez, played for the New Orleans Saints, well actually he never got the opportunity to play along with Drew Brees and Sean Payton’s Saints, because just two days after he closed that deal, he tore his Achilles tendon during practice and didn’t play for rest of that season.

Surely you all know the team Drez rose to fame were the Dallas Cowboys, the team he started his professional career with, where he received more touchdowns in his career. He initially joined Jerry ones’ Cowboys team in 2010.

He had a difficult childhood now only his momma Angela Bryant was 15 when she had him but when Dez was eight she was arrested for dealing crack cocaine; with no other relative to care for him, Dez was forced to live in about eight different homes.

Bryant played college football at Oklahoma State and back in high school at Lufkin High School in Lufkin, Texas prior to that.

In 2016, Dez and the Cowboys welcomed Dak Prescott, who replaced Tony Romo after he suffered a back injury, Bryant finished that season, 796 yards, 8 touchdowns, 50 catches. He finished the following year and his last in Dallas with 838 yards, 6 touchdowns, and 69 catches.

After eight seasons in Dallas, the Cowboys released Dez Bryant on April 13, 2018.

November 7, 2018, nine weeks into the 2018 season, the New Orleans Saints offered him a one-year, $1.25 million deal, as noted before just two days later at a team practice, Bryant tore his Achilles and subsequently placed on injury reserve.

Althought he was fully healthy and said he was 100% ready to play, didn’t sign a deal with any team.

He will play against his former team the Dallas Cowboys during Week 13, on Tuesday, December 8th. This is what he said about that.

“It’s cool. I’m excited. I’m looking forward to it,” Bryant said. “A lot of those guys on that team, I know [and] I’m real good friends with. I think when we line up across from one another, it’s going to be fun. It’s going to be an exciting moment.”

And his former teammate Ezekiel Elliot is excited as well.

“I think it’s going to be fun,” Elliott said. “Dez was a great teammate. One of my favorite teammates of all time. Even better player. I think it’s definitely great to see him getting his shot again. I wish him the best.”

Dez spoke his moind about his former boss, Mr. Jones who recently said he was happy to see Dez back on the field.

“He’s very passionate; I’m very passionate,” Bryant said of Jones. “I think that’s why our relationship clicked the way that it clicked. One thing I will always have for Mr. Jones is respect.”

“I’m thankful that he drafted me and gave me an opportunity to play for this franchise. I’m a Texas boy. I grew up a Cowboy fan. I’m thankful for that. But I’m here. I’m excited to be a Baltimore Raven. I’m looking forward to going up against those guys.”

Having said that, are you ready to meet Dez Bryant’ better half? 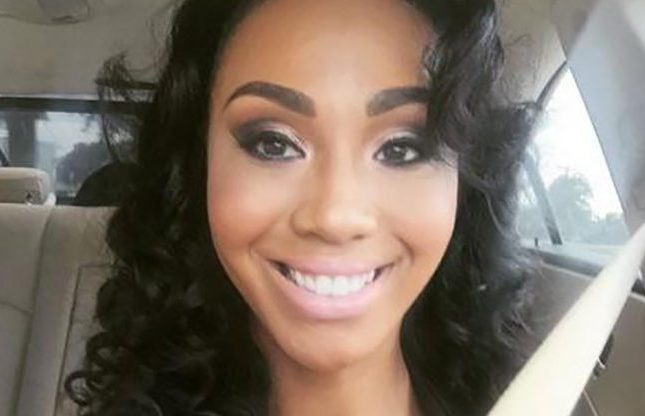 Subsequently comes the lovely Ilyne Nash. Not only has she been dating Bryant for like forever, but she is also the proud mommy of Dez’s adorable and handsome sons;  eight-year-old son Dez Jr. and their adorable daughter Isabella. 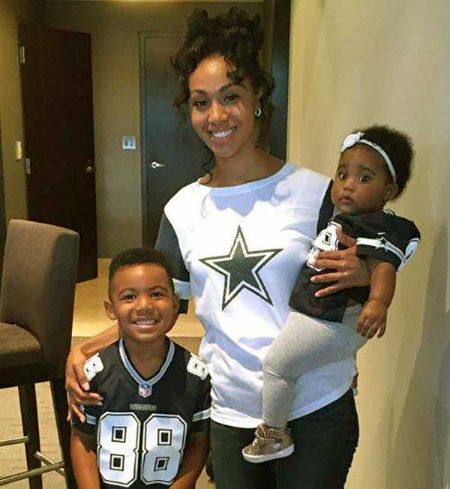 She graduated from Central Texas College, before that she attended Robert M. Shoemaker High School. 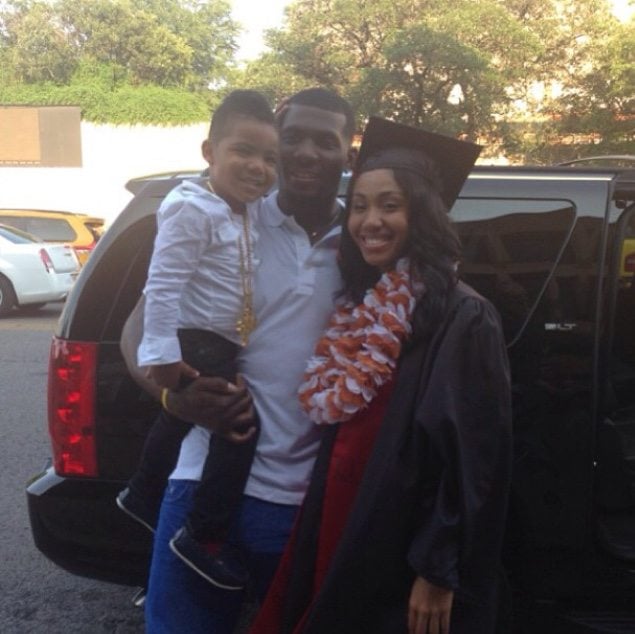 Ilyne received her Bachelor of Science in Communication Sciences and Disorders from the University of Texas at Austin in 2013.

She is a speech therapist assistant at Kidz Therapeze. 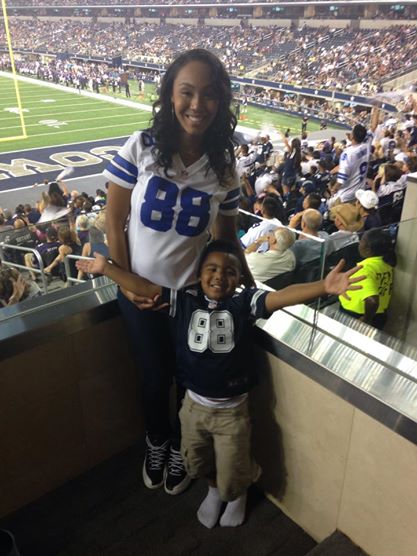 According to media Ilyne and Dez have been together for years, she gave birth to their son Dez Jr.  on June 25th, 2010. 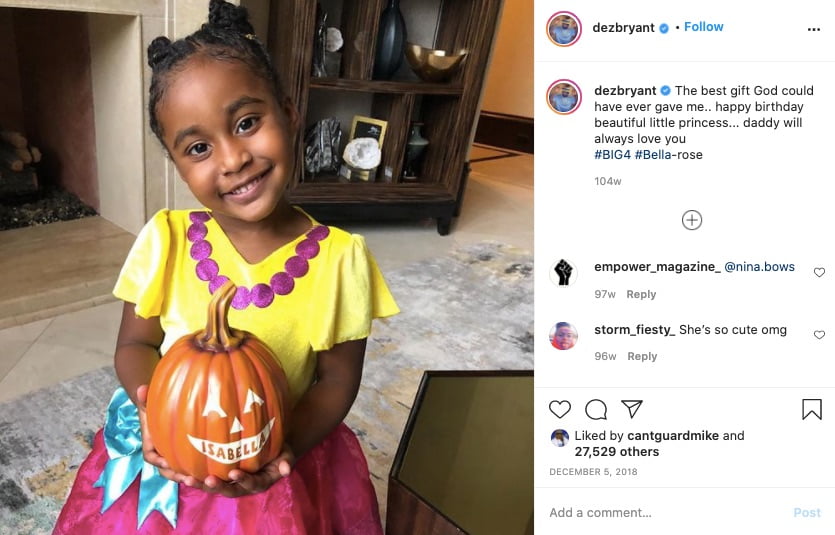 In addition to Dez and Isabella, Bryant is father to his eldest son Zayne, born in 2007, from a previous relationship. 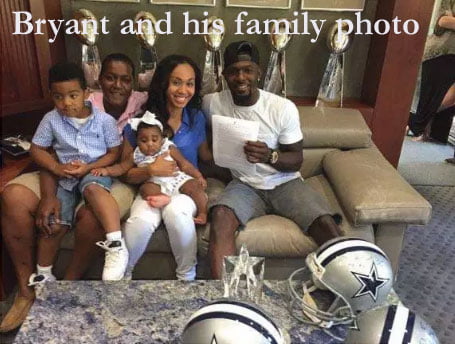 Do you probably remember at least some of you remember that time when Bryant was allegedly dating two ladies at the same time? The first gal was Ilyne Nash and the second was Briana Hooks

The first time she came into our radar was back in 2013, when photos of her with Dez  appeared on her Twitter account. 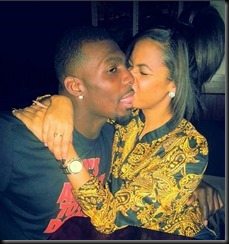 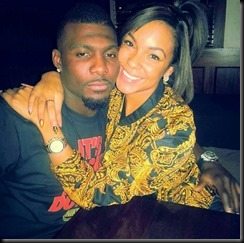 27-year-old Briana Andree Hooks comes from Dallas, Texas; she graduated from the University of North Texas. 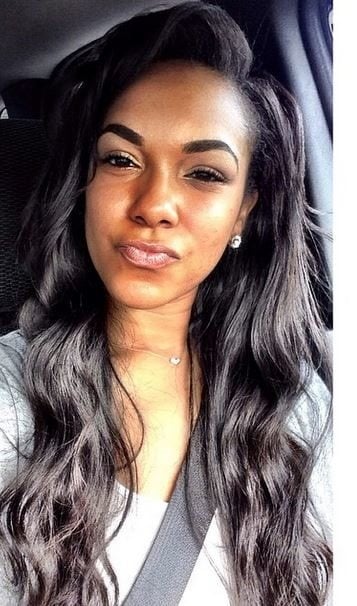 Who knows what happended between these two; she still lives in Dallas, and is a data analyst at CBRE.

Furthermore, Dez is still living with the mother of his two younger childre, Ilyne Nash, who you can catch on Instagram here.