This beautiful lady is Mrs. Edith Bates; she is the proud momma of Emoni Bates, the young 6’8″ basketball player who many believe could be even better than LeBron James.

Edith’s son a student at Lincoln High School in Ypsilanti, Michigan was born January 28, 2004, in the University of Michigan; Mr. Bates, named Elgin Bates is a former Kentucky Wesleyan basketball player; subsequently played in Switzerland and Germany before returning to the U.S. He is nowadays the AAU coach for Bates Fundamentals. 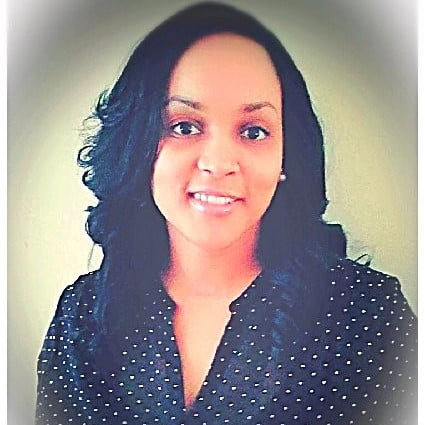 Firstly, you need to know that 35-year-old Edith Bates was born Edith Lynn Daniel on January 18, 1984. She studied Phlebotomu and Medical Terminology at Washtenaw Community College; and Human Resources Management Internship at the University of Michigan- Ann Arbor.

She graduated Magna Laude with an Associates of Business degree in Human Resources Management and Summa laude with a Bachelor of Business Administration from Baker College of Allen Park in 2015 and 2017, respectively.

Furthermore, Edith has been the Biomedical Operation Leader for the American Red Cross since 2011; prior to that, she was a collection technician. She initially joined the Red Cross in October 2007.