Meet Shonda Schilling; she is the beautiful and talented wife of former MLB pitcher Curt Schilling. Her hubby played with the Philadelphia Phillies, Arizona Diamondbacks, Houston Astros and the Boston Red Sox until his retirement. Shonda who already fought her own battle against cancer is supporting her husband with his personal battle with cancer.

Curt Schilling released the following statement, after his cancer diagnosis.

“I’ve always believed life is about embracing the gifts and rising up to meet the challenges. We’ve been presented with another challenge; as I’ve recently been diagnosed with cancer. Shonda and I want to send a sincere thank you and our appreciation to those who have called and sent prayers, and we ask that if you are so inclined, to keep the Schilling family in your prayers.

My father left me with a saying that I’ve carried my entire life and tried to pass on to our kids: ‘tough times don’t last; tough people do.’ Over the years in Boston, the kids at the Dana-Farber Cancer Institute have shown us what that means.

With my incredibly talented medical team I’m ready to try and win another big game. I’ve been so very blessed and I feel grateful for what God has allowed my family to have and experience, and I’ll embrace this fight just like the rest of them; with resolute faith and head on. 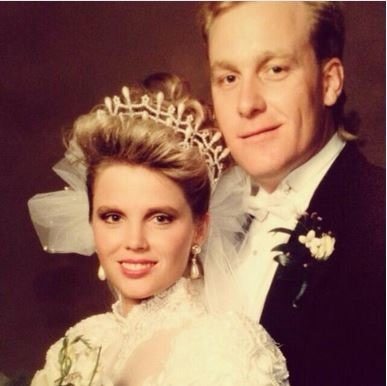 Curt Schilling & his gorgeous wife of nearly three decades, tied the knot in 1992; they have since welcomed four amazing children. 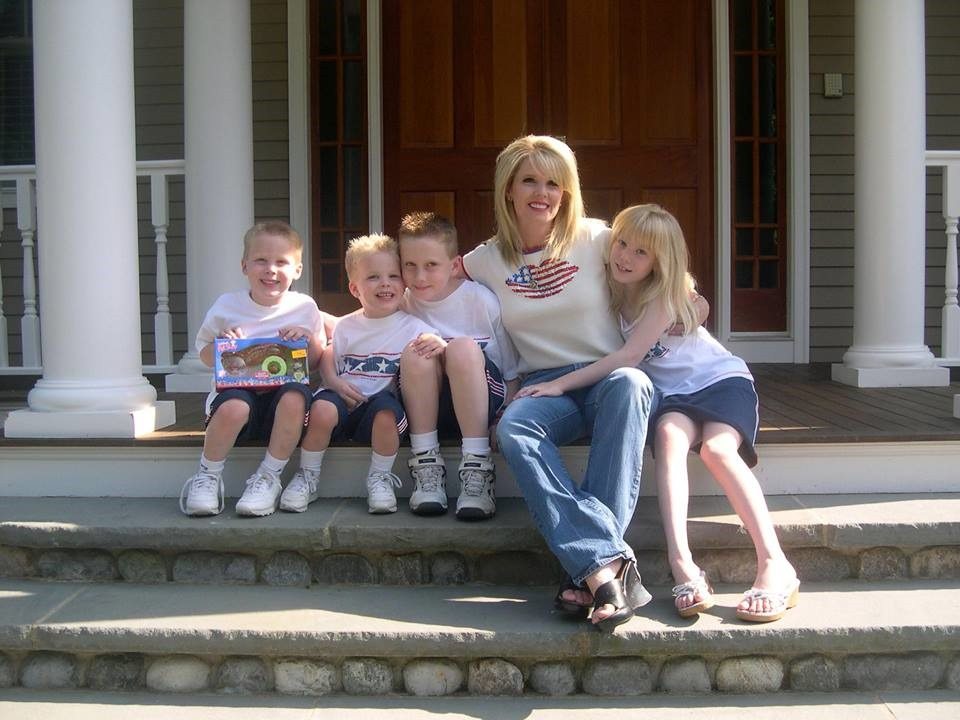 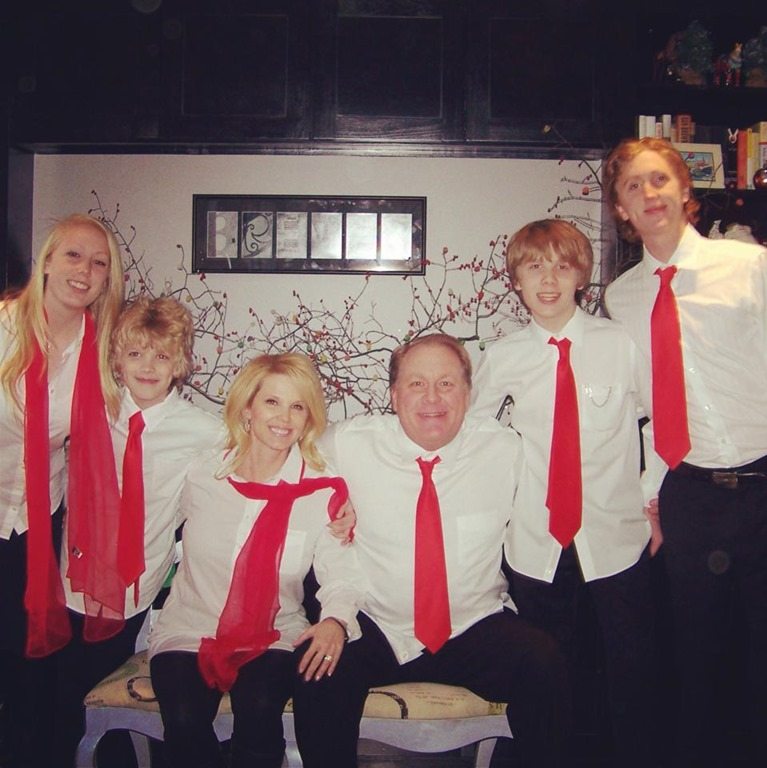 She was born Shonda Michelle Brewer in Dundalk, Maryland on November 23, 1967; she is the daughter born to Donald Brewer and Patsy Blackburn Brewer. 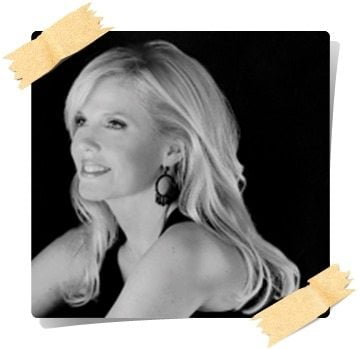 During the World Series in 2001 where her husband became MVP and the Diamondbacks won the World Series,  the world found out that Shonda Schilling was battling Stage 2 malignant melanoma. She was left with 25 scars on her back, arms, chest, and legs after she underwent thru five difficult surgeries.

She invited GMA inside the operation room in 2005 during her fifth and last surgery; her story was inside the pages of Family Circle magazine, People, Good Housekeeping, Glamour and Pregnancy.

She created the Shade Foundation of America in 2002; her strength and determination received recognition of the American Academy of Dermatology, who named Shonda their Melanoma Monday National Spokeswoman. Because of Grant’s struggle with Asperger syndrome Shonda Schilling has partnered with The Aspergers Association of New England (AANE).

She opened up about her family’s life with Asperger syndrome in her book “The Best Kind of Different: Our Family’s Journey with Asperger’s Syndrome,” published in March 2011. 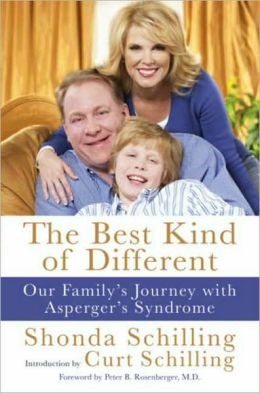