This lovely young and pretty gal is Mariana Pozzolo; she is the gorgeous wife of Argentinean soccer player Facundo Ferreyra, the 6’2″ forward with Ukrainian Club FC Shakhtar Donetsk.

Maria and Facundo are known as  Cutu and Chucky among family, friends and fans in Argentina. Mariana’s husband was born on March 14, 1991, in Lomas de Zamora. He started his career with Banfield’s soccer team Club Atletico Banfield in 2008.

He later signed with Velez Sarsfield in 2012 and eventually joined Shakhtar in 2013. Facundo spent the 2014-2015 season with Newcastle United as a  loan, before returning to Shakhtar in 2016. 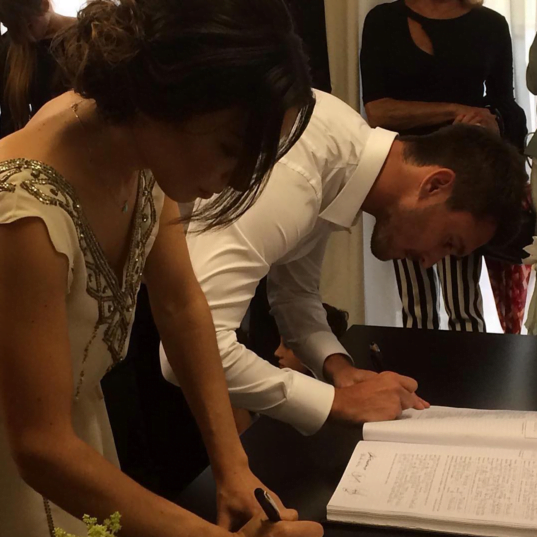 Perreyra and Mariana initially tied the knot in December 2015, they had a religious ceremony at Sans Souci Palace in Buenos Aires, Argentina on June 25, 2016. 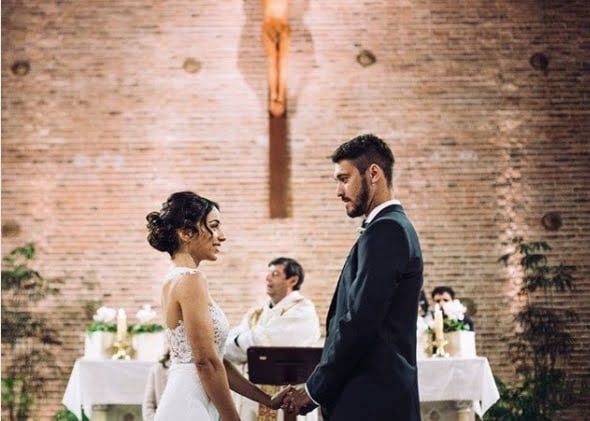 Mariana Cintia Pozzolo also born in Argentina holds a degree in advertising; she is also a certified makeup artist.