Meet tennis player Fernando Verdasco hot girlfriend and secret luck charm! She is 28-year-old model Jarah Mariano of Hawaiian and Korean descent! Her full name is Jarah-Evelyn Makalapua Mariano and she is definitely one hot mamma!

Jarah is an American model who has modeled for Sports Illustrated and Victoria’s Secret as well as numerous campaigns, magazine editorials, catalogs, runway, and video work! Born in Kauai, Hawaii and raised in Mission Viejo, California. Attended college at Pace University in New York City. Scouted for modeling at the age of 15 and is represented by top agency IMG Models in New York, London, Paris and Milan. 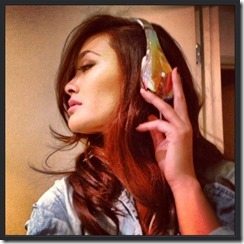 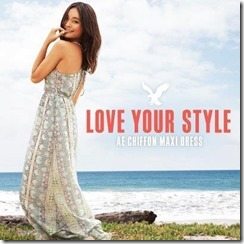 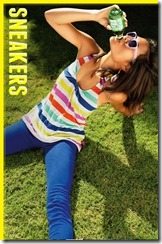 According to her official website, from a young age, Mariano had ambitions to be an artist or to work with animals, nonetheless always with the desire for travel and exploration; she is a free-spirited woman and that reflects on her twitter where we can read she loves traveling and doesn’t live just in one place but all over whether Kauai, Cali, NY Jarah is sure enjoying life.

Her career as a model moved quickly, she packed her bags and went from L.A to the big apple where she landed her first job with a campaign for MAC Cosmetics, but being in New York she attended Pace University in lower Manhattan full-time and completed her degree with a Bachelor of Arts in Speech Communications with a concentration in Media Studies. But later went right back to modeling where she became best known for her work in Victoria’s Secret, Sports Illustrated 2008-2009 since she was the first Native Hawaiian and Korean to be featured in Sports Illustrated Swimsuit Edition!

To her resume, we can add video work such as Jay-Z’s comeback video “Show Me What You Got” and if you think her face is familiar from the big screen you are right since she did a small role in Steven Spielberg’s feature film “Minority Report” her model status makes it easier to lend a hand in various charities ranging from; breast cancer, muscular dystrophy, water relief, inner-city children, environmental awareness, and animal rights of course.

Stunning Mariano likes to do photography, cook, yoga, surf, attend concerts, and enjoy her family and friends as well as her man Spanish Tennis player and world number 7 Fernando. The lovebirds have been dating for three years without any major problem that we know of so going strong for three years now; they were introduced by fellow Sports Illustrated model Brooklyn Decker, wife of Andy Roddick.