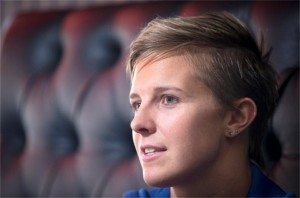 The tennis story of Kirsten Flipkens, born January 10, 1986 in Geel Belgium is one of highs and lows. The title of the world’s best junior back in 2003 and losing finalist of the Fed Cup in 2006 accompanied by persistent injuries has made the 27-year-old rise from the dark places tennis players can find themselves.

The right handed blond Belgian tennis player Kirsten Flipkens might have been diagnosed with life-threatening blood clots in her legs 15 months ago and, ranked 262nd, was not even eligible to enter qualifying for Wimbledon 2012 but 2013 is surely another story! She exceeded expectations by advancing to the semi-finals of a major for the first time in her career, beating former champion Petra Kvitova in three sets in the quarter-finals. Certainly not an easy thing to achieve.

Struggling for sponsors and with her funding withdrawn by the Flemish Tennis Association, the Belgian’s career was hanging by a thread but her characteristic smile, great spirit and with the help of those closest to her, including four time Grand Slam champion Kim Clijsters; Flipkens returned to fitness, collected wins and quietly climbed to world number 20 getting her ticket to Wimbledon this year. 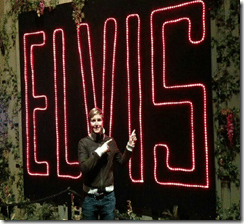 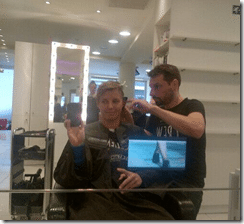 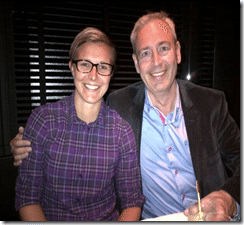 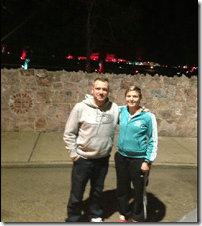 Hers is truly the Cinderella story coming from nearly giving up to take on a almost magical ride to Wimbledon.  Now we all love to see someone come alive from the ashes and we know she has it in herself to prove wrong those who didn’t believe but we ask ourselves who is the inspiration in her not to give up just yet?? Another question, is it a guy or a girl?? We all need some loving and attention in a time where we think everything is going south right?

A tennis fanatic at the age of four, a successful youth series and then came the inevitable, international success and with that several rumors of her tomboy look have made her target of questions like, is she a ? Although nothing official through the years is something fans have been asking; she is certainly not very feminine and her pictures have made her seem in several occasion like a man. Of course there would be nothing wrong with that but we just want to know who is that special someone that makes “Flipper” happy??