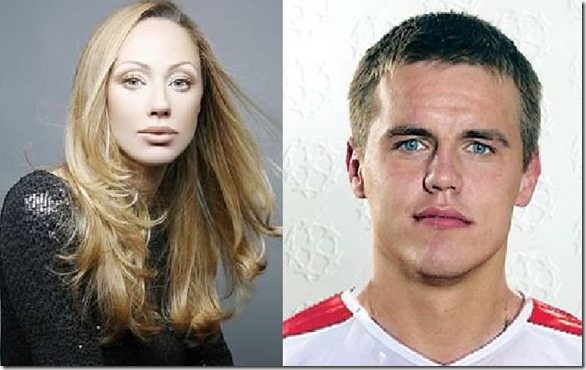 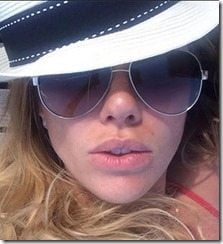 The stunning Russian is a well known model in her country but like her hubby she is retired. 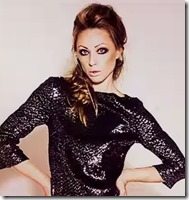 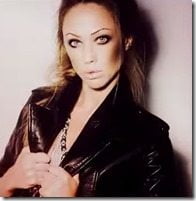 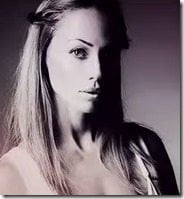 She and her hubby are the proud parents of two children, daughters Natalia 15, and Kristina Pimenov. 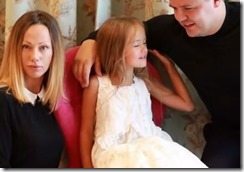 Second daughter Kristina who was born in 2005 might be even more famous than her parents, the 8-year-old is a well-known childmodel and a professional gymnast, she has been dubbed as the “most beautiful girl in the world”. According to her daughter’s website, when Kristina was younger people would tell her how adorable the little girl was and tell her to try modelling, that’s when Glikeriya decided to give it a shot! 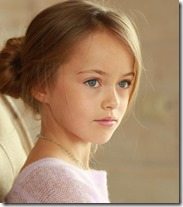 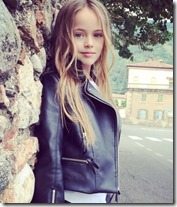 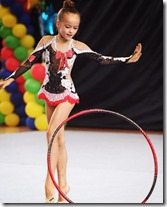 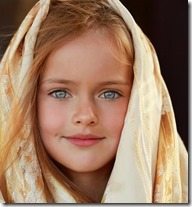 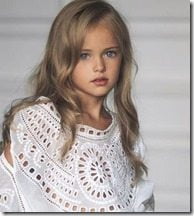 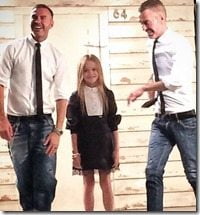 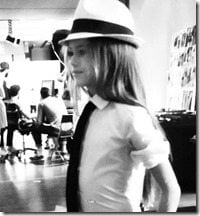 Glikeriya saw the potential in her daughter who’s been modeling since age 3, and has since become her momager. She is in charge of her daughters social media accounts. It’s ovbious young Kristina inherited her mothers looks and talent.

Givin the amount of attention her daughter has gathered, Glikeriya claims she frequently deletes inappropriate comments, and lists ‘rules’ on Kristina’s Facebook page including: ‘All the content shared on this page should be kid friendly.

Glikeriya focuses on her daughter’s career and spends much of her time traveling with her.