Zuerlein played college football at the University of Nebraska and Missouri Western; prior to college, Zuerlein played at the Catholic High Schol, Pius X.

Having said that, let us tell you what we know about the lovely Mrs. Zuerlein.

29-year-old Megan was born Megan Lynn Kreifels in 1989, in Lincoln,  Nebraska. She is one of the children born to Terry and Barbara Kreifels (nee. Brennan). 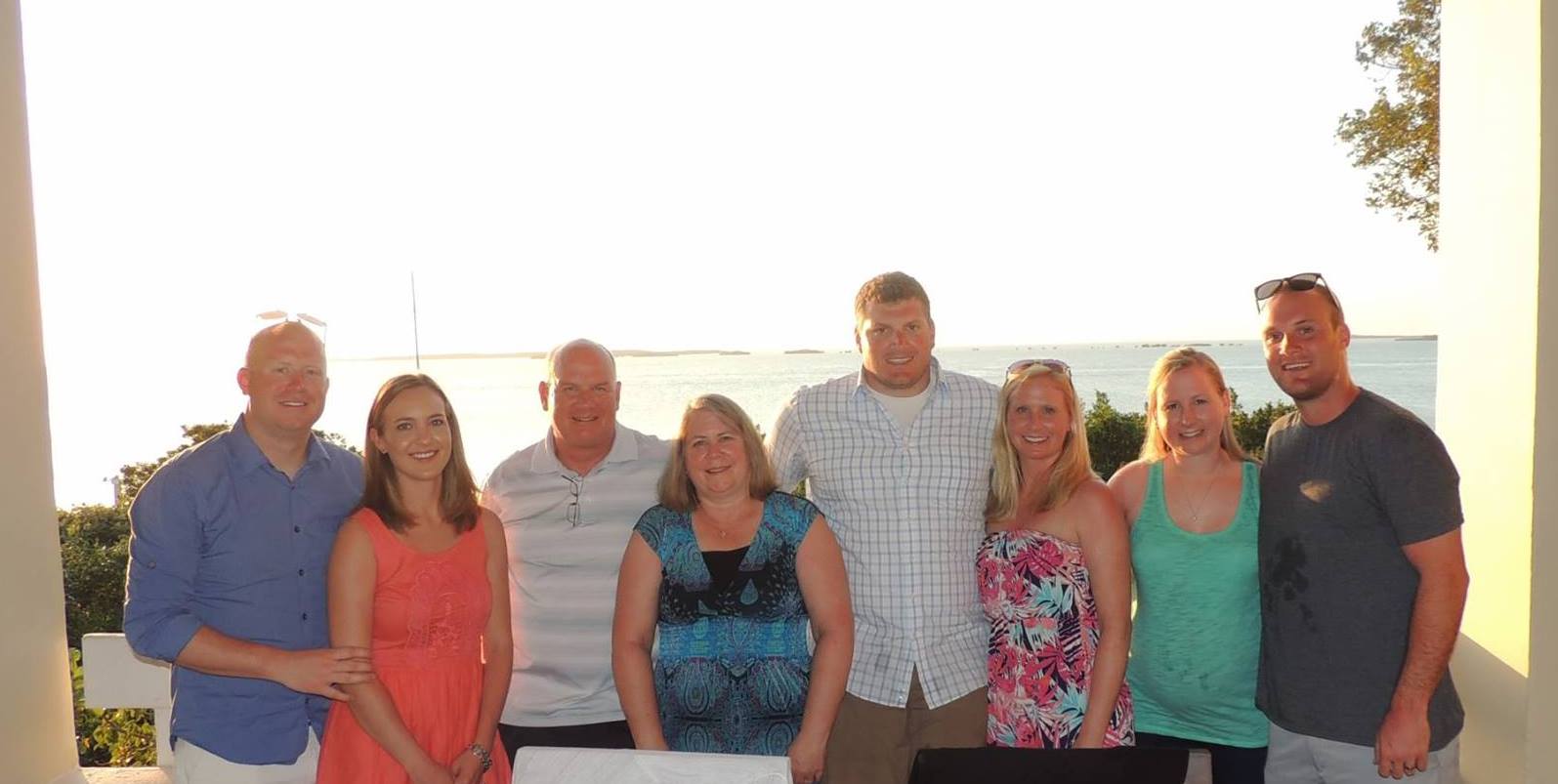 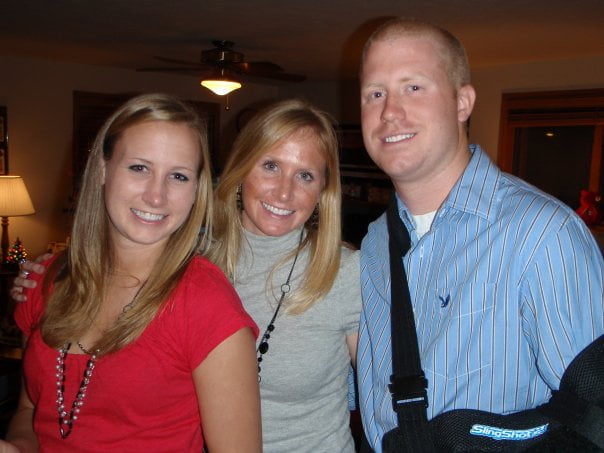 Megan studied at Pius X High School, Hastings College and nursing at Creighton University. She works at Gateway Endoscopy Center before that  Megan worked at St. Anthony’s Medical Center. While at Hastings Megan was a goalie for the girls’ soccer team, she was named Lincoln Journal Star Athlete of the Year in 2011. 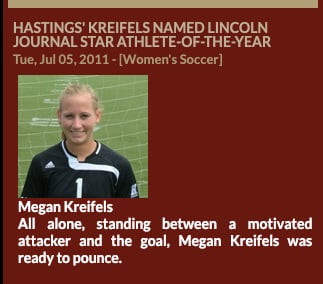 Greg and Megan Zuerlein met and started dating in High School, they tied the knot on April 27, 2013. 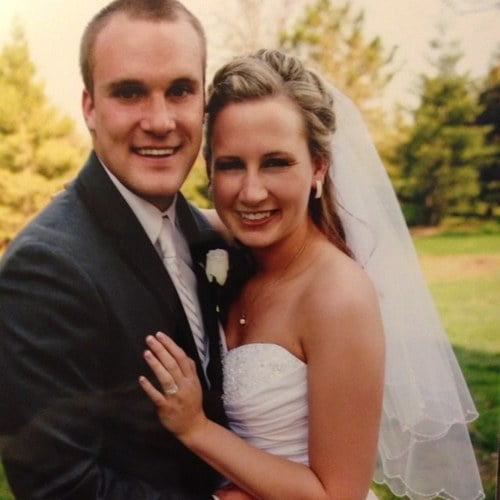 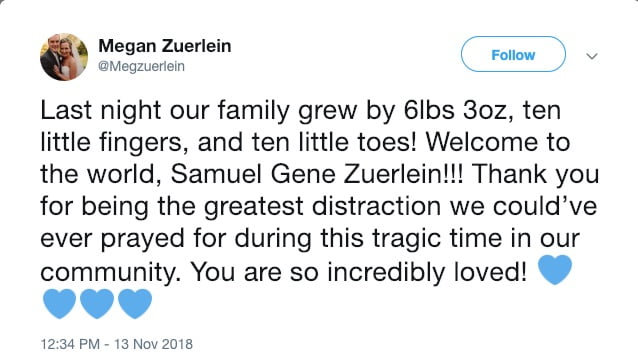