Meet Molly Qerim; this stunning and talented woman is a moderator and anchor for ESPN’s First Take, alongside Stephen A. Smith and Max Kellerman. No doubt all of that is kind of interesting, but what is far more interesting is that Molly Qerim is the new wife of former NBA player Jalen Rose.

First and foremost, this is all about the lovely Molly. In other words, no discussing Jalen’s c career. Therefore check Mrs. Qerim’s Five interesting facts 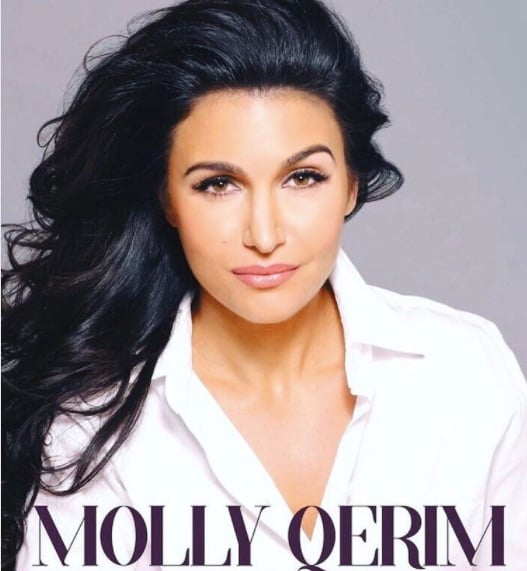 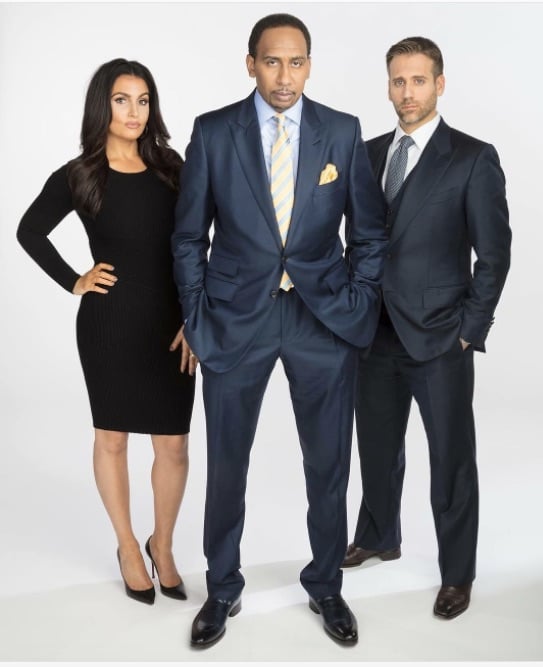 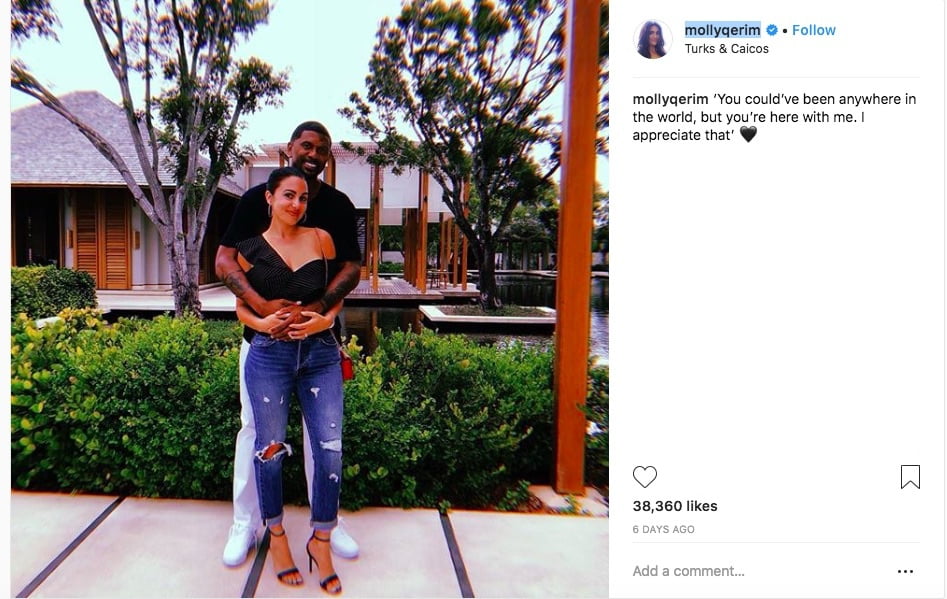 “The media power couple married in the New York City area then boarded a flight to Turks and Caicos.”