Have you met Jayme Bermudez? She is the pretty girlfriend of MLB left fielder and first baseman player Rhys Hoskins. Her stud played for the Philadelphia Phillies. Prior to going pro, Rhys played college baseball for the Sacramento State Hornets at California State University, Sacramento.

The Phillies selected him with the 142nd overall selection in the second round of the 2014 MLB Draft; however he didn’t join the big guys right away, instead spent the next three years playing with several minor leagues teams, until finally on August 10, 2017, made his MLB Debut with the Phillies. 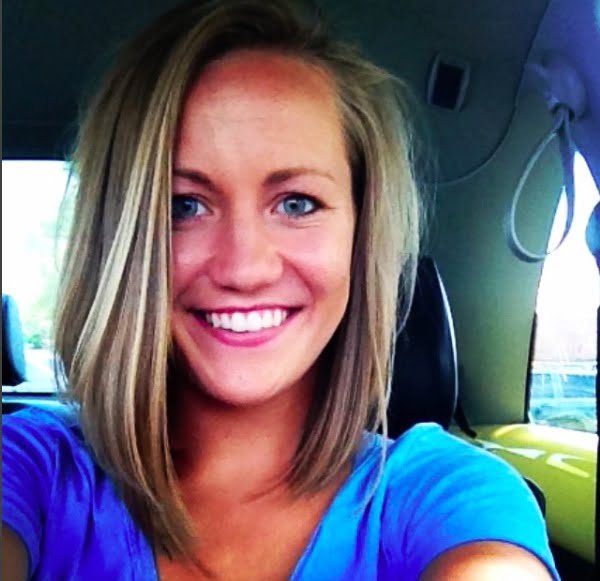 Pretty Jayme, Hoskins’ better half sin May 19, 2009, was born on  May 21, 1994, in Sacramento, California. She is one of two daughters born to Mrs. Carolyn Bermudez, her dad passed away several years ago. In addition to Jayme, Mrs. Bermudez is the proud momma to daughter Brooke. 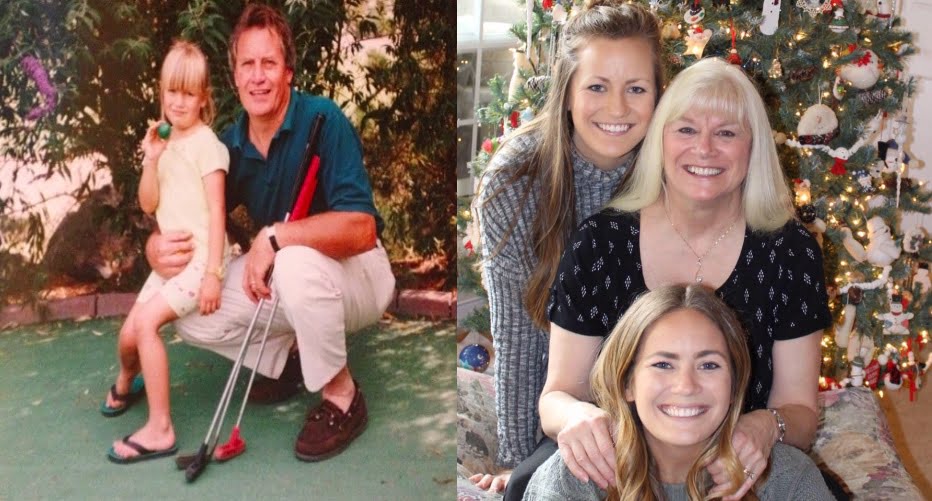 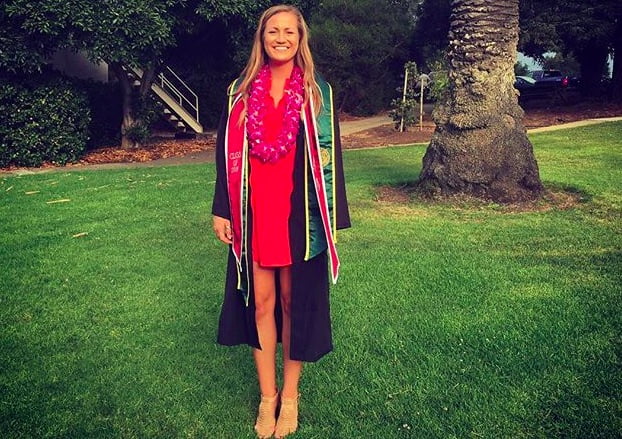 Ms. Bermudez is a Brand Executive at Alexy Posner Public Relations, prior to that she was an intern for The Cleveland Browns. Back in January 2016, she was an events & promotions coordinator for the Australian Baseball League; while in San Luis Obispo, Jayme was an undergraduate research assistant for the San Francisco Giants, a year earlier was the Junior Giant Ambassador for the Giants.

Before leaving her town, Jayme worked as a coach at the Skyhawks Sports Academy. Check this beauty on Instagram here.