Meet the beautiful Ashley Brown; she is the wife of NFL player Jaron Brown, the 6’2″ wide receiver for the Arizona Cardinals who could be signing with the  Seattle Seahawks for the 2018-2019 season.

Prior to the NFL, Jaron played college football for the Clemson Tigers at Clemson University in South Carolina where he was born and raised. 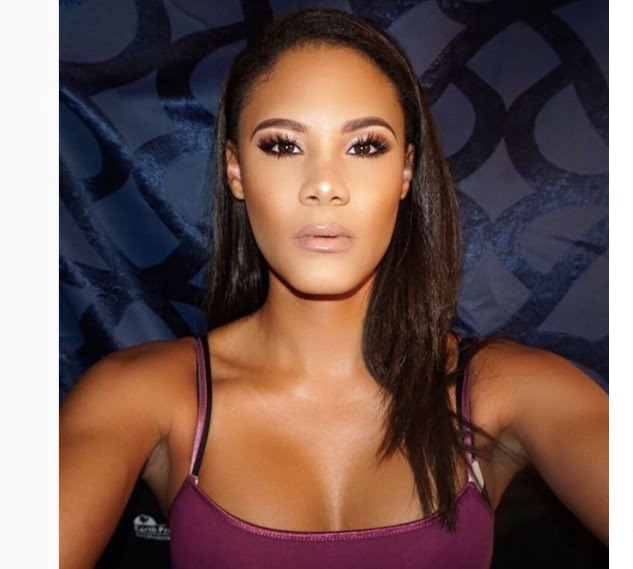 Mrs. Brown, formerly known as Ashley Renee Smith, she is the daughter of Keith and Gabriele Cromartie, proud parents of Ashley’s brother Shawn, who attends at Auburn. In addition to Shawn, Ashley has one half-brother, Former Infantry Platoon Sergeant at 82nd Airborne Division Damian. 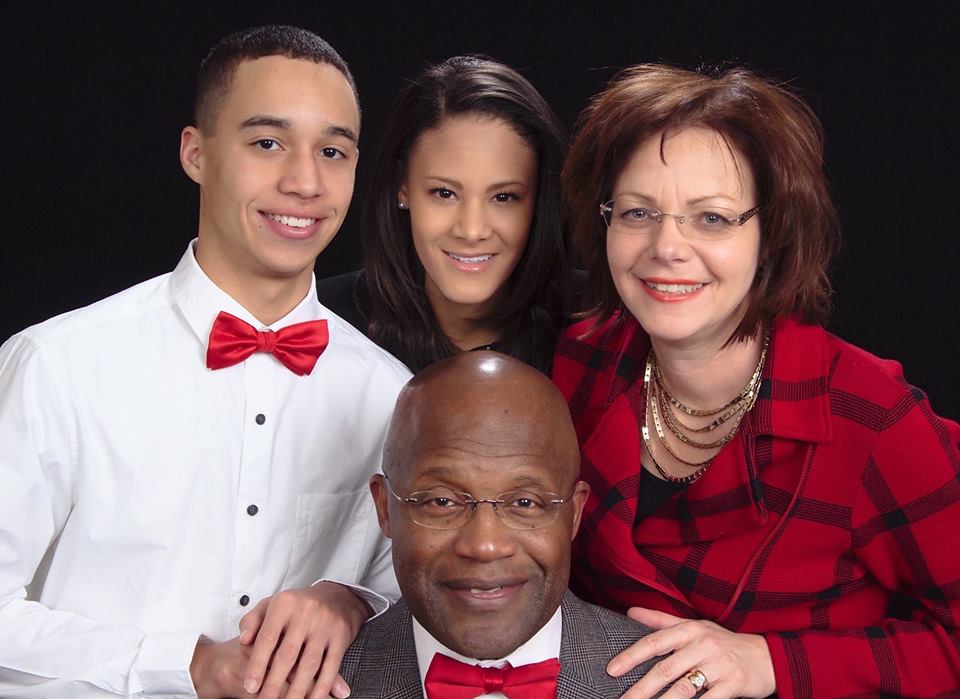 Pin
Ashley studied at Florida State University; she is a flight attendant at US Airways, prior to that she worked for American Airlines. 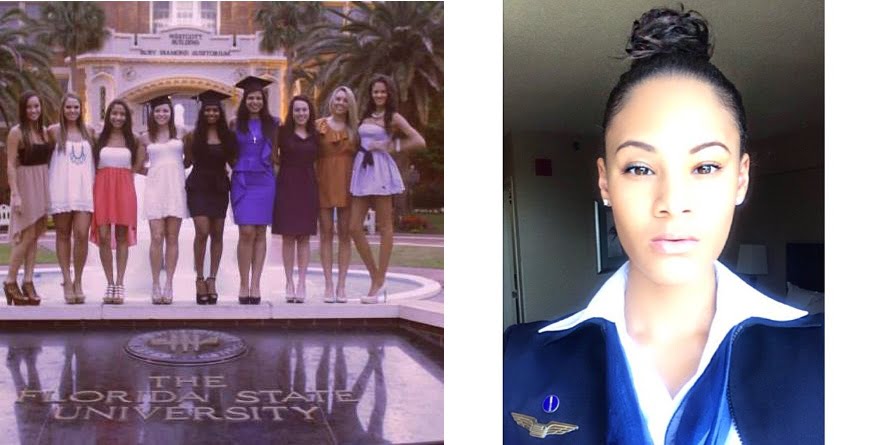 Pin
They welcomed their beautiful daughter Brielle on December 28, 2015. 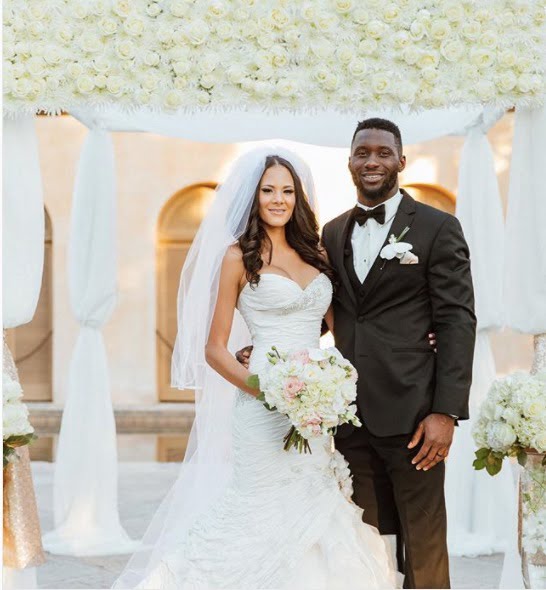