Meet Mrs. Iesha Redmon! She is the beautiful and supportive mother of NFL player Jaylen Waddle, the outstanding wide receiver currently playing for the Miami Dolphins. Jaylen Waddle also played college football for Nick Saban and the Alabama Crimson Tide at the University of Alabama from 2018 to 2020.

During his freshman year at Alabama, Jaylen Waddle recorded 45 receptions for 848 yards and seven touchdowns in 15 games.

Jaylen Waddle announced he would enter the 2021 NFL draft, forgoing his senior year of college on January 14, 2021.

Jaylen Waddle’s redzone celebration is inspired by his last name and people love The Waddle Celebration!!

According to recent reports, as of 2022, Jaylen Waddle’s net worth has been estimated at $2 million. In addition to his salary, Waddle earns from his endorsement deals with Nike and Panini.

On May 14, 2021, Jaylen Waddle signed a four-year, $27 million contract with the Miami Dolphins. The deal included a $17 million signing bonus and an annual salary of $6.7 million.

As far as we know Jaylen Waddle doesn’t have a girlfriend, he is not married and has no children for him yet; however, this pretty lady named Naomi Fox sure likes him. Twice she has posed with Waddle’s jersey and they follow each other on Instagram.

Some sites claimed Jayln Waddle’s father is Jaylen Waddle Sr., but there is zero information to support that claim, and we could find anything a bit Waddle’s dad or his name whatsoever (we believe his name could be Willie Charles Waddle Jr). Therefore we will assume Waddle’s momma raised her all on her own. 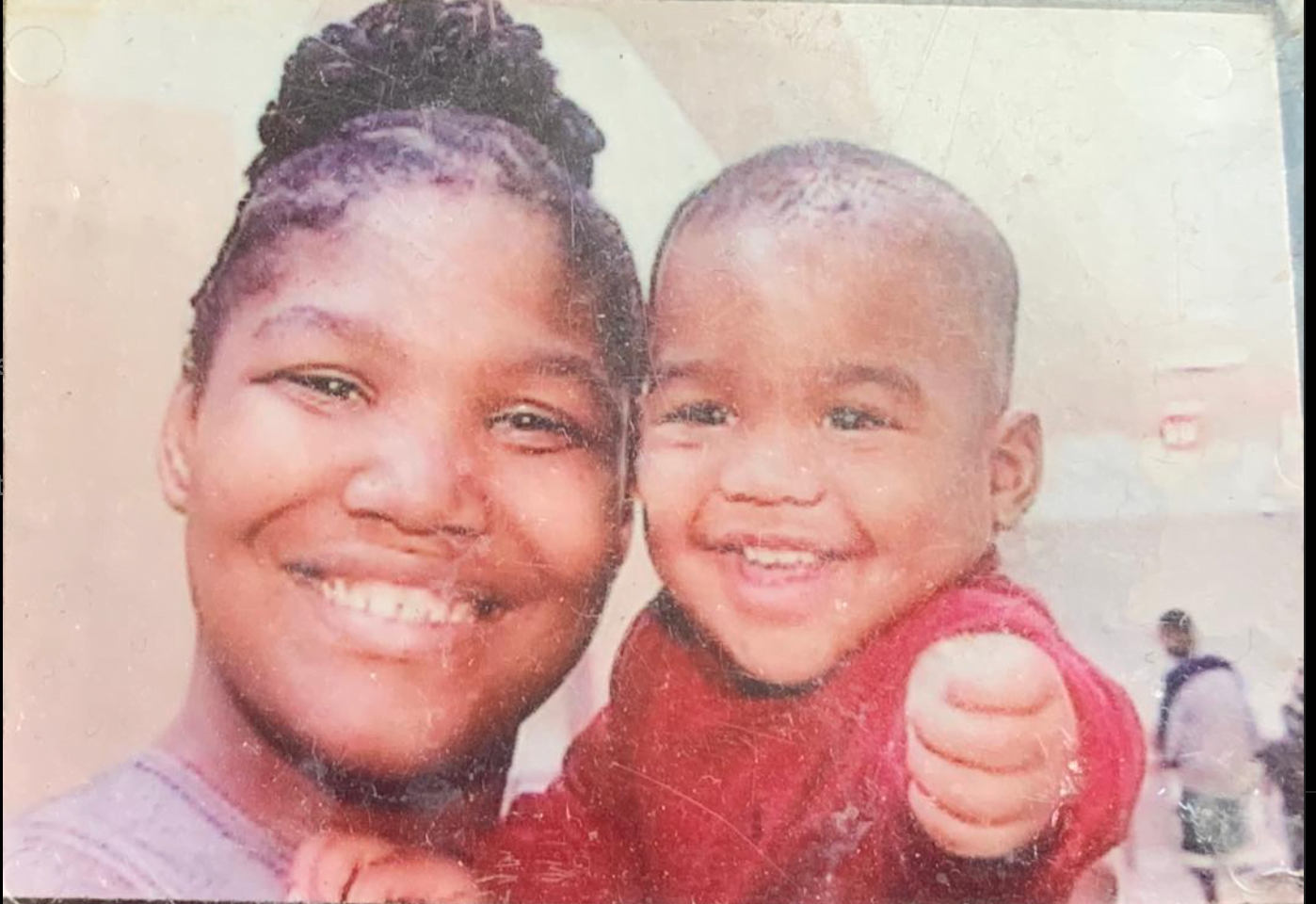 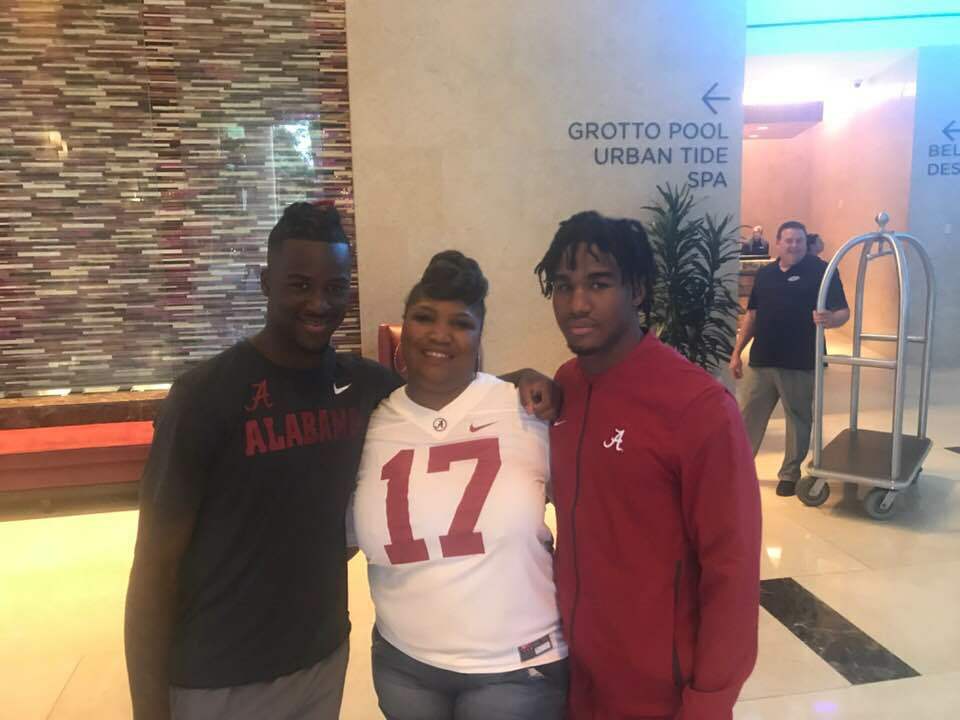 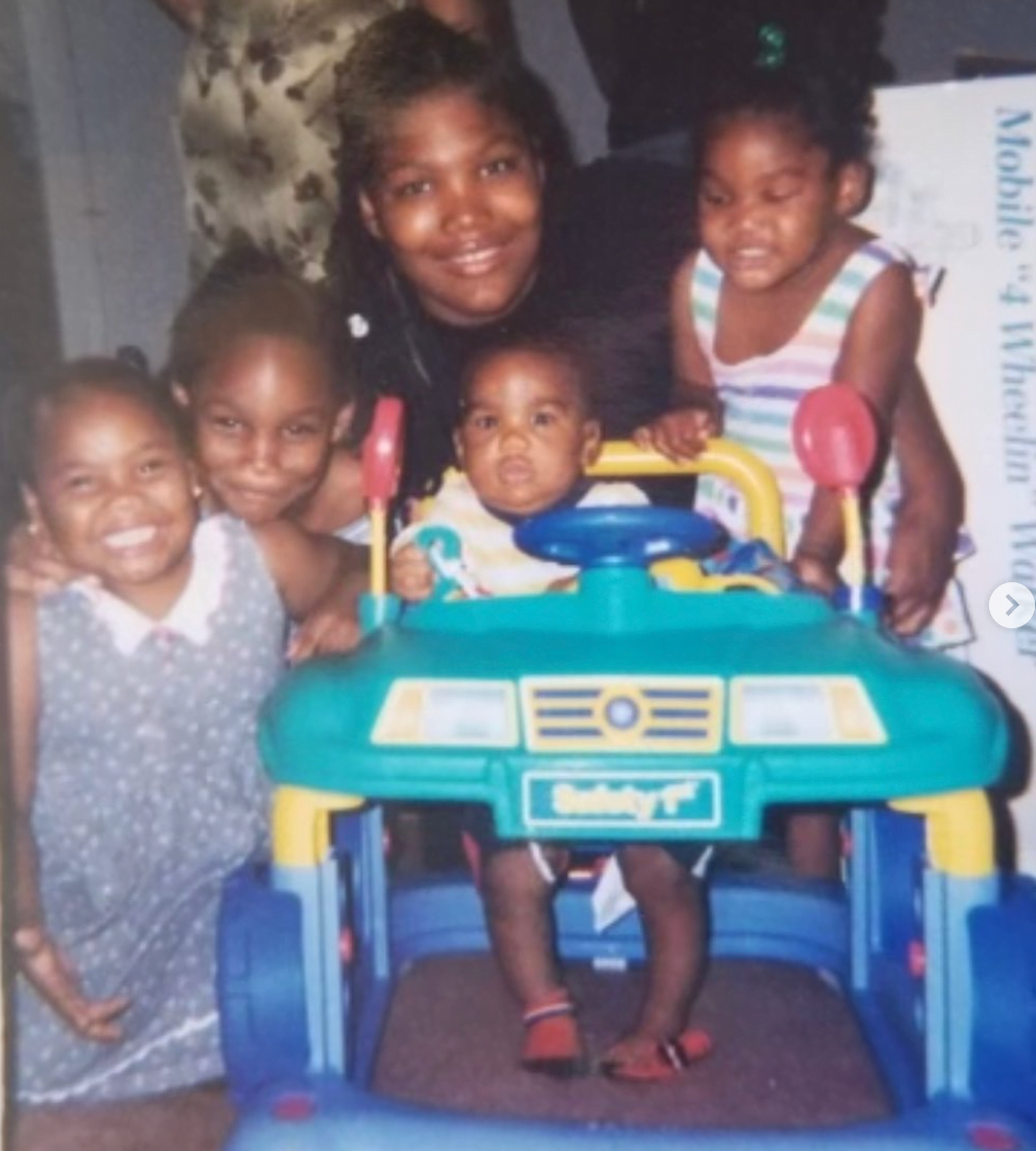 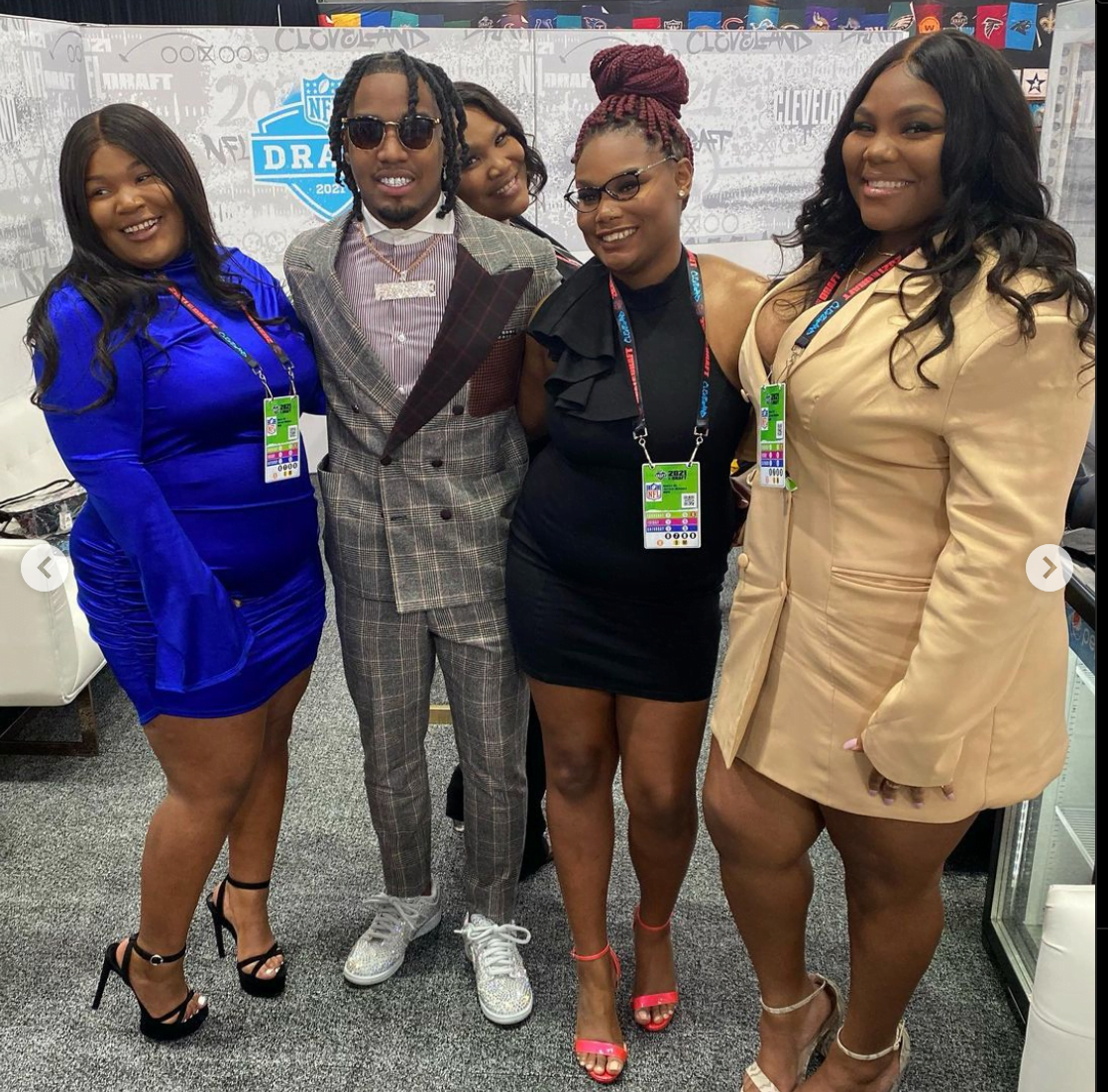